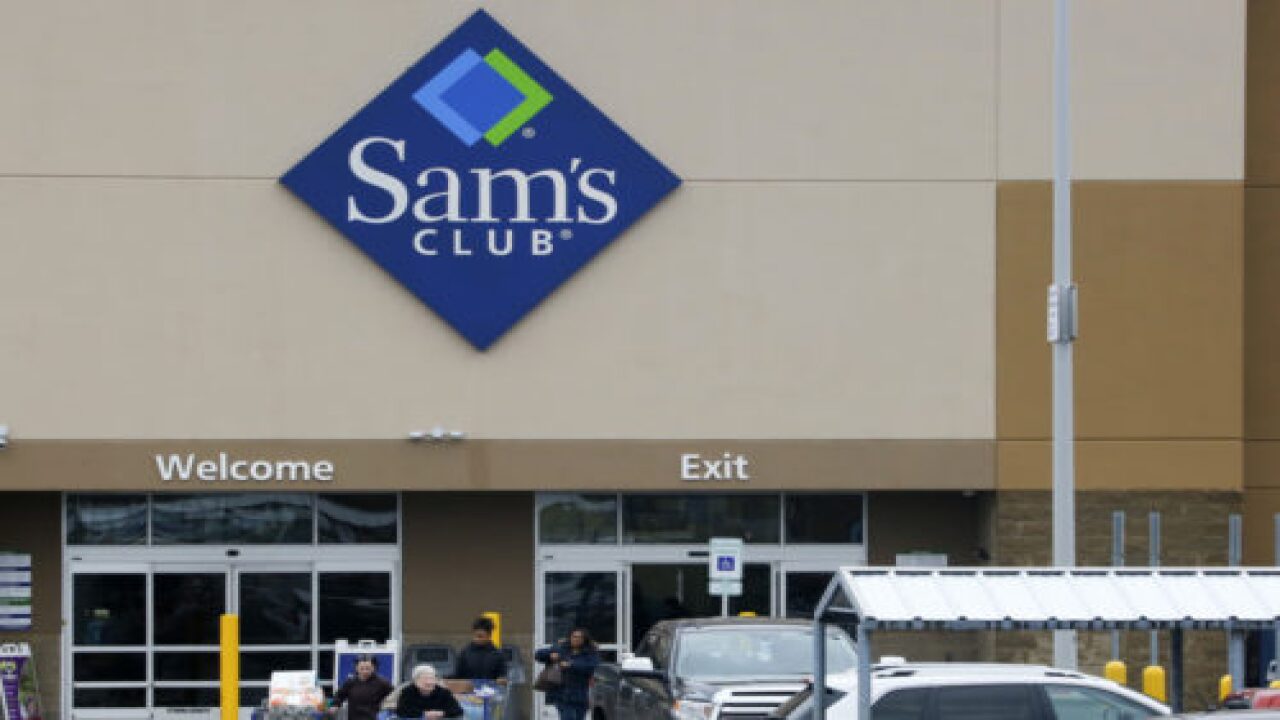 Tuesdays usually don’t top the list of best days of the week, but if you’re a taco lover, you know the weekday’s significance: Taco Tuesday! Unfortunately, since it is a Tuesday after all, making a big celebratory meal is probably the last thing you want to do when you get home from a long day at work.

Sam’s Club apparently gets it, as they have just introduced new chicken taco kits that include everything you need for a home-cooked meal — but without all the work and dirty dishes!

The new Member’s Mark Chicken Taco Kits are prepared fresh in-club and include everything you need for 12 tacos: seasoned chicken, tortillas, cilantro-lime crema sauce, salsa, cole slaw, cheese and limes. All you have to do is heat the chicken and tortillas in the oven, so it’s nearly as quick as ordering take-out.

The kits are  $5.58 per pound, or about $1.39 per taco, but your final price will vary depending on how it’s packed; expect to pay about $16 or $17 for a kit that’s around three pounds. Prices also vary by location.

You can add one to your cart the next time you’re heading to Sam’s Club for a shopping trip or order one online for pick-up. And, obviously, you don’t have to just eat it on a Tuesday!

If you want something else in the Tex-Mex vein, Sam’s Club also has chicken enchiladas that serve four people for $9.98. They are hand-rolled daily and made with authentic red enchilada sauce, rotisserie chicken, Cotija and Colby and Monterey Jack cheeses.

Costco has also been selling a similar product for over a year, so no matter which warehouse retailer you have a membership to, you can make Taco Tuesday better.

The Kirkland Chicken Street Tacos kit is located in the ready-made refrigerated food section at Costco. Here’s an image of it from @lanadiane16 on Instagram. It’s very similar to the Sam’s Club version!

When your anniversary falls on #tacotuesday which coincidentally also happened to be the day of a Costco trip, you celebrate with a lazy evening! #costcotacos #anniversarydinner #6yearsofweddedbliss

If you’d rather put your next taco night together yourself, however, check out this recipe for slow-cooker queso chicken tacos from Sweet Little Bluebird. They still make for an easy weeknight meal, as you can throw it together in your slow cooker before heading to work and it will be ready when you get home.

Will you be trying Sam’s Club’s new chicken taco kit?