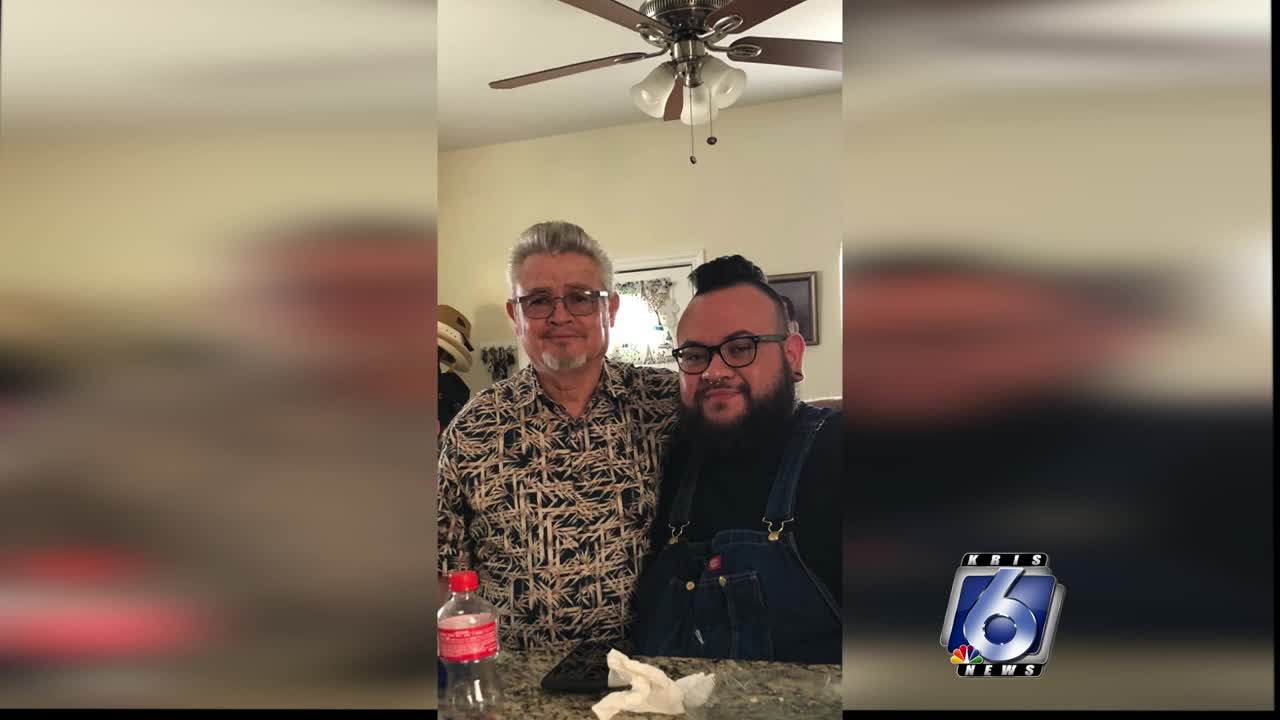 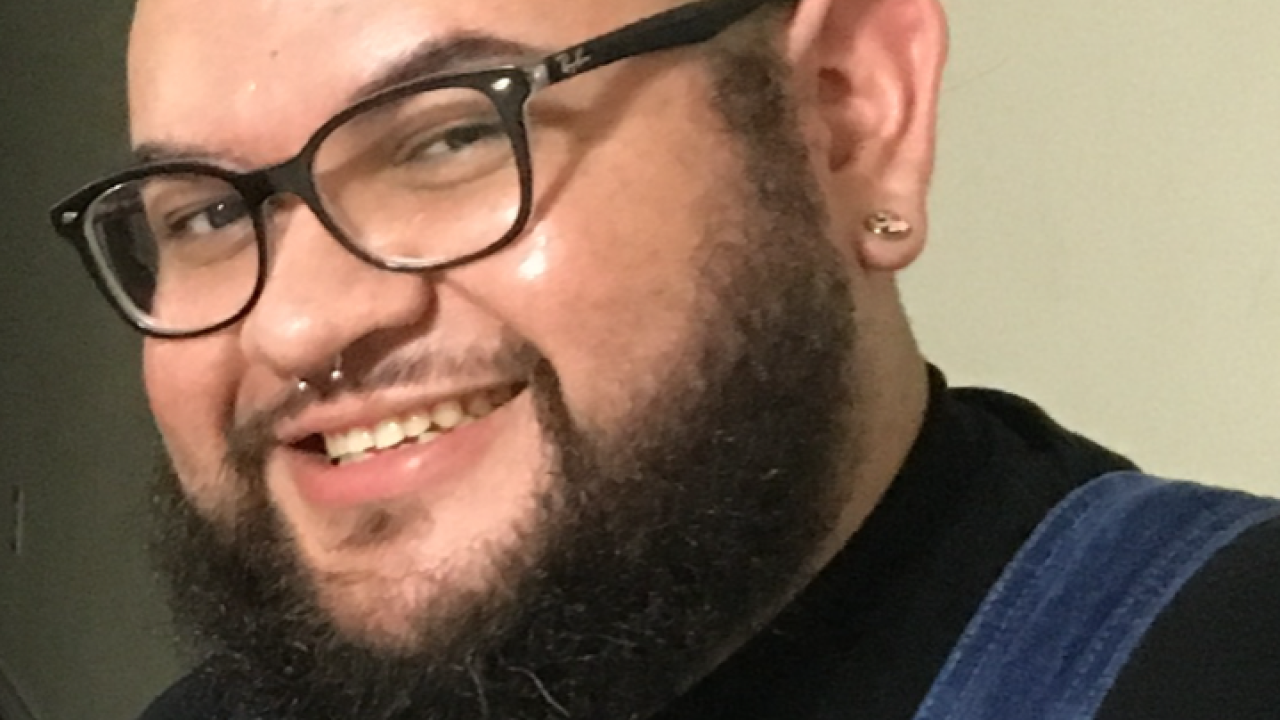 CORPUS CHRISTI, Texas — On April 6, Dominga Perea got a call from her son, David, with news no mother wants to hear.

David Perea, who grew-up in Corpus Christi and was a member of the Ray High School graduating class of 2002, was working as a traveling nurse treating coronavirus patients in Reno, Nev., died from COVID-19 on Sunday.

“He was out there helping the sick,” said his father Desiderio Perea.

His condition steadily got worse. Doctors put him on a ventilator on April 13, and two days later, he started receiving dialysis treatments for his failing kidneys.

Then, on Saturday, doctors called his parents informing them that David's lungs were full of fluid, and his heart barely was beating.

"They said, ‘stay awake, because he probably won’t make it through the night,” Dominga Perea said.

Around 2:45 a.m. Sunday, David's parents said goodbye to him over the phone.

"It’s not easy to lose your loved one just all of a sudden," Desiderio Perea said. "It really broke our hearts.”

The pandemic will keep the Perea family from being able to hold a funeral. They're going to have his body cremated, and when the pandemic is over, they plan to spread his ashes in the ocean off the coast of Seattle, which was to be the next stop for David's job.

“He loved what he was doing,” Dominga Perea added.

As they deal with their grief, Perea's family said they're comforted in knowing that -- through faith -- they will be reunited.

"He’s just in a better place now," Desiderio Perea said. "So we thank God. We’re going to continue serving God, so we can go and see (David in heaven) one of these days."