Ordinance takes aim at clearing homeless out of Blucher Park 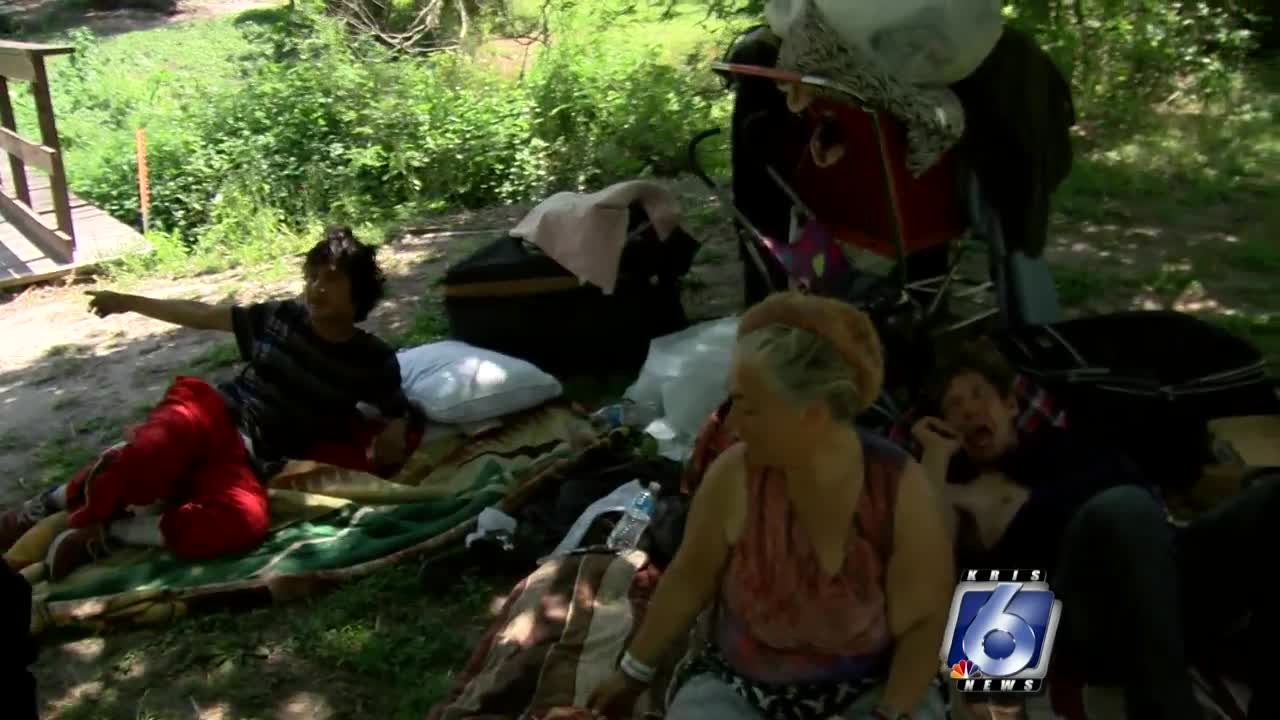 Ordinance aims to clear homeless out of park https://www.kristv.com/ordinance-takes-aim-at-clearing-homeless-out-of-blucher-park 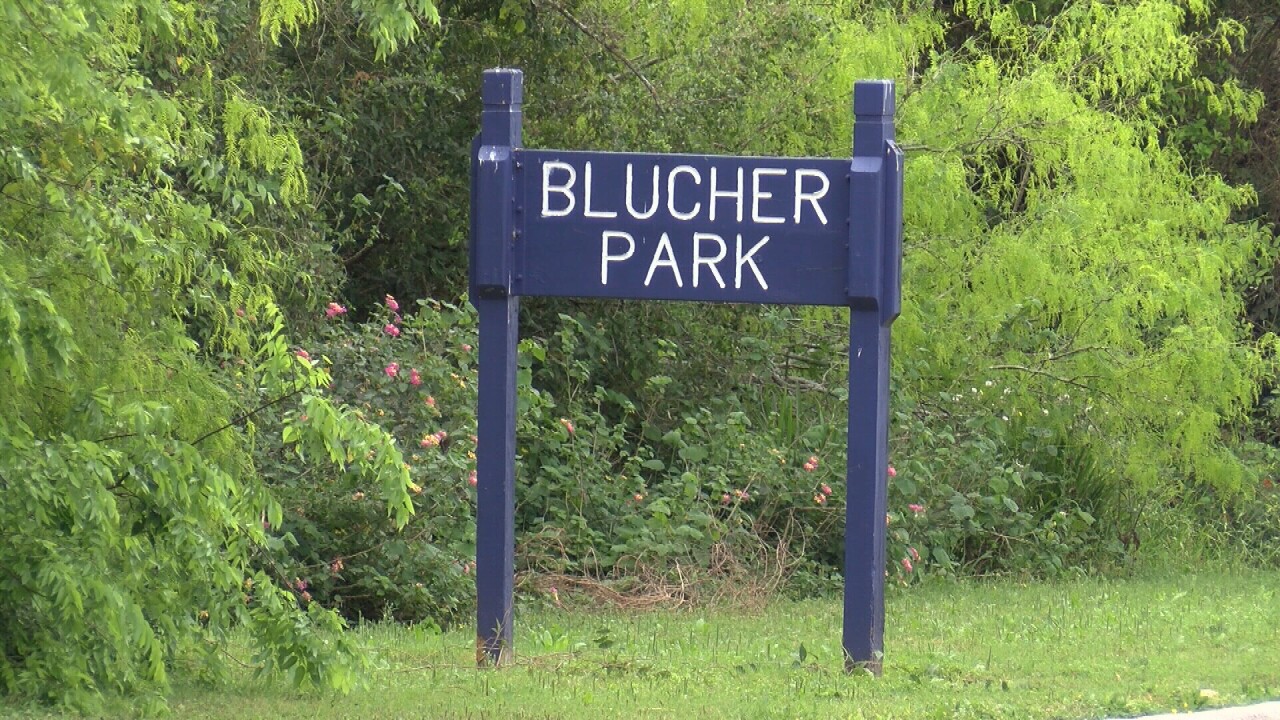 CORPUS CHRISTI, Texas — The city council will consider an ordinance on Tuesday designed to clean up one of the city's biggest homeless hot spots: Blucher Park.

If the ordinance passes, the city would have more authority to limit what people can bring into the park. The idea, the CCPD officer behind the ordinance, is to protect what he describes as a “very special park” in the city’s uptown area.

Before it became popular with the homeless, Blucher Park was a renowned spot for bird-watching.

“It's always been known as a birding park,” said CCPD Assistant Chief Mark Schauer. “It's internationally and nationally famous, so when people want to go on birding tours of South Texas, they get on tour buses, and especially in April, they drop off busloads of people to go down there.”

However, birders aren't the only people using Blucher Park. Transients regularly are found there; making a mess and disrupting other visitors.

“The behavior of some of the folks down there and the way they have left that park with trash and using it as a restroom has made it impossible for people to enjoy it,” said Schauer.

Schauer has worked on this project for more than two years, and helped write the Blucher Park ordinance. The proposed ordinance prohibits lying down, smoking or vaping, and eating in the park. It also prevents people from bringing blankets, pillows, mattresses, shopping carts, tarps, and several other items. It's clear from the wording that the ordinance targets the homeless.

“Everybody can still use the park, you just can't lay there all day,” said Schauer. “You can't smoke, you can't disrupt it; it's there for watching birds.”

People found breaking the ordinance will be subject to fines, but are fines enough of a deterrent for people who don't have money? Schauer is confident they will be.

“Most people will move along if we ask them to," said Schauer. "If they know it's in the ordinance they will, they'll comply."

If the ordinance is approved, the city would post signs around the park letting people know what they can't bring in. The park would also close two hours earlier, at 8 p.m. instead of 10 p.m. every day. Schauer would also like to see a fence built all the way around the park, so visitors know the exact boundaries.

Addressing the city's homeless problem has become a priority for City Manager Peter Zanoni. In July, he announced a plan to create a homeless liaison position on his staff. The position can't be filled until the new budget is approved, which is also expected to happen Tuesday. The city hopes to have the new position filled by Oct. 1.