Nick Jonas Is Joining ‘The Voice’ As A Coach 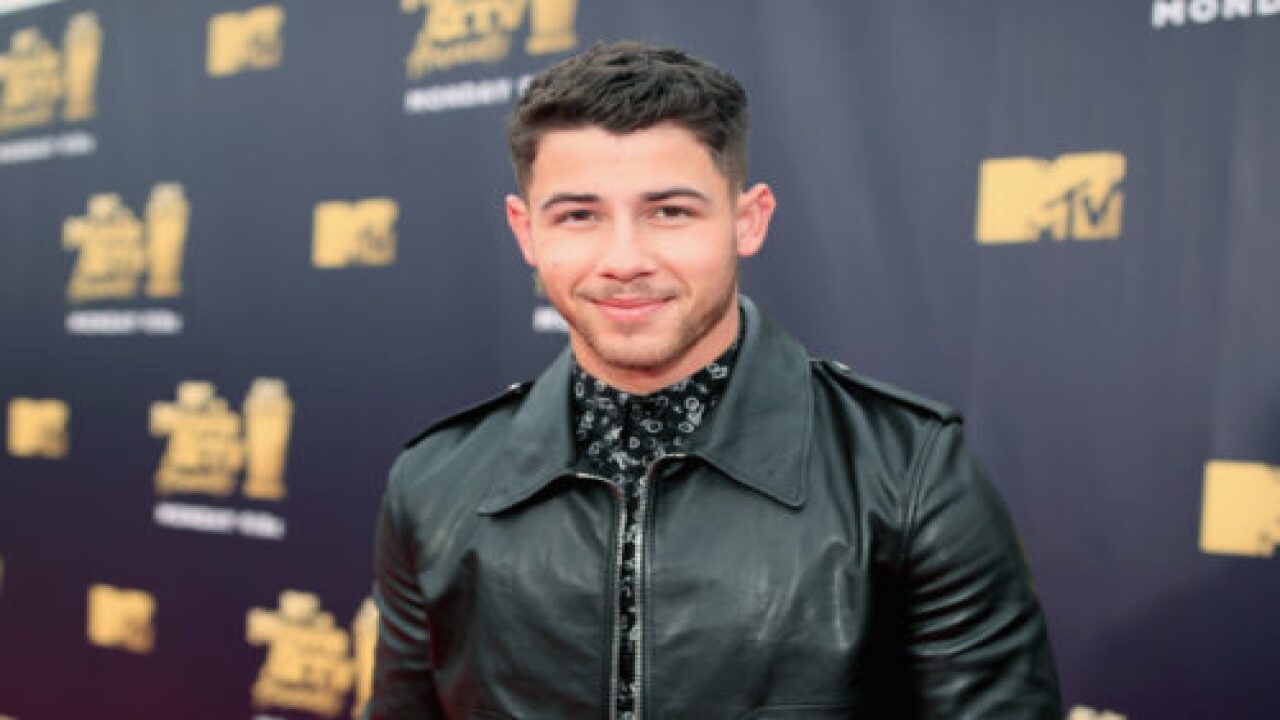 Adam Levine ‘s departure from “The Voice” left a question mark on those big red chairs. Who will turn around to compete with Blake Shelton and the other coaches?

For season 17, which is airing right now on NBC, Shelton is joined by Kelly Clarkson , John Legend and Gwen Stefani in the search for the next up-and-coming artist. But who will fill that chair when the show returns for its 18th season?

This pressing question at the intersection of music and TV fandom was answered on “The Ellen Show,” when all three of the Jonas Brothers made an appearance on Oct. 7.

Degeneres told Nick Jonas he should make the big announcement he’d tweeted about.

Nick demurred. “I said I want to make the announcement tomorrow, though.”

“I know, but I want you to do it today,” Degeneres countered.

But, Nick said, he had a “whole plan” for tomorrow.

“All right, I’m going to ruin it, then,” she said. As you can see in the video below from “The Ellen Show,” Degeneres said she was going to roll a clip … and then Shelton appeared on screen and said, “Nick Jonas, how you doin’ buddy. I heard that you’re going to be a new coach on ‘The Voice.'”

Clarkson then appeared and said she thought the two Texan coaches should form an alliance. Then, Legend appeared to welcome Jonas to the show and suggested an alliance to “destroy Blake.”

Nick did also post his own clip announcing the big news:

“While I’m excited to work with you guys, I’m coming for you,” he said in the clip.

Nick is the first of the Jonas Brothers to serve as a coach on “The Voice” in the U.S., but Joe Jonas has been a coach on the Australian version of the show, and appeared as a mentor on the U.S. version.

Nick will be replacing on-rotation “Voice” coach Stefani, who is returning to a residency in Las Vegas, ET reported .

The brothers are in the middle of a massive comeback , fueled by their new album, “Happiness Begins.” Will Nick starring on the next season of “The Voice” extend their on-and-off popularity into more than a comeback?

If the Jonas Brothers are here to stay, then who knows? We might be seeing more of them on “The Voice,” too.

This story originally appeared on Simplemost . Checkout Simplemost for other great tips and ideas to make the most out of life.