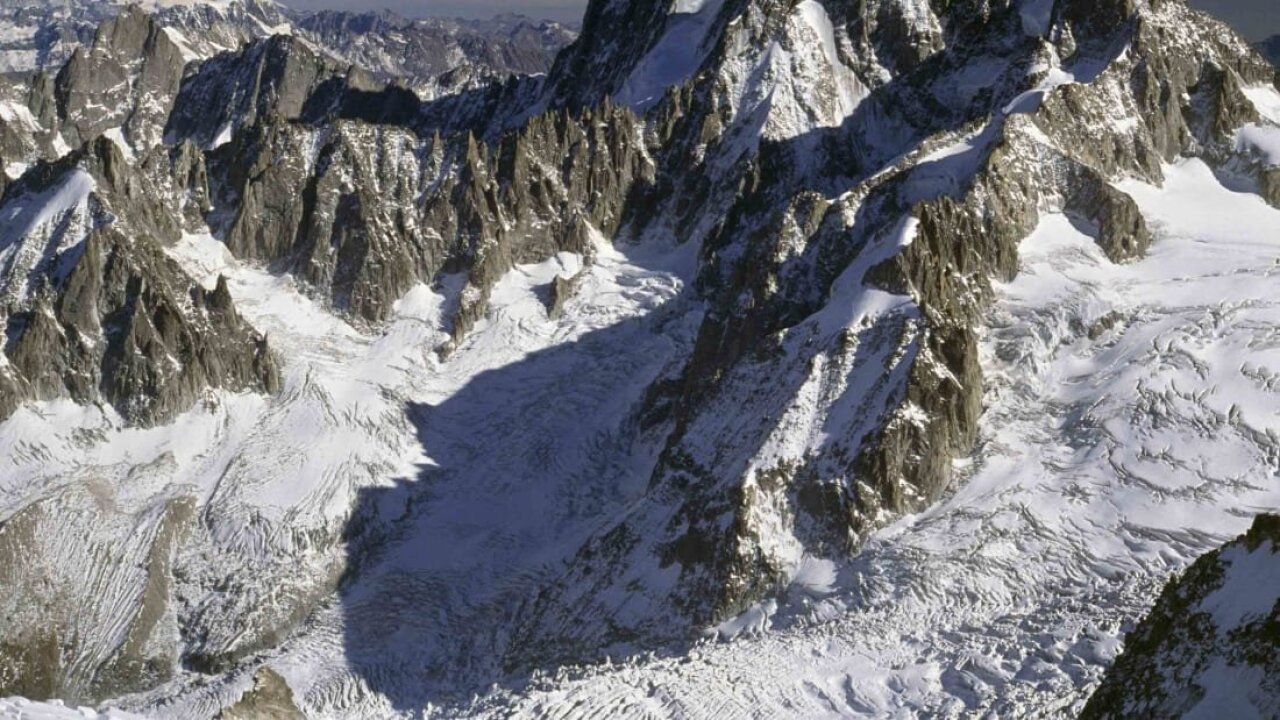 Italian authorities have closed roads and ordered the evacuation of huts on the Italian side of Mont Blanc , following warnings that part of a glacier could collapse at any moment.

A staggering 8.8 million cubic feet of ice could break away from the Planpincieux glacier on the Grandes Jorasses mountain in the Mont Blanc massif, experts at the Valle d'Aosta regional government and the Fondazione Montagna Sicura (Safe Mountain Foundation) reported in an analysis published this week.

While it's impossible to predict the exact timing of the collapse, observations in August and September showed that the glacier was shifting at a speed of 20 to 24 centimeters a day, experts said.

"These phenomena once again show that the mountain is going through a phase of strong change due to climatic factors, therefore it is particularly vulnerable," Stefano Miserocchi, mayor of nearby Courmayeur, said in a statement . "In this case, it's a temperate glacier particularly sensitive to high temperatures."As a precautionary measure, Miserocchi ordered the closure of roads in the Val Ferret valley and the evacuation of mountain huts in the Rochefort area.

He added that a glacier collapse would not threaten residential areas or tourist facilities.

With 11 peaks above 4,000 meters (13,123 feet) between Italy and France, Mont Blanc is Western Europe's highest mountain range and is popular with hikers, climbers and skiers.

Alpine glaciers are melting as a result of rising global temperatures.

According to the latest registry of glaciers, their surface area decreased from 235 square miles in 1989 to 142 square miles now -- a fall of 40%, La Repubblica reported .

During the same period, the number of glaciers decreased from 1,381 to 903.

In a speech on climate change to the United Nations General Assembly in New York Tuesday, Italian Prime Minister Giuseppe Conte referred to the Mont Blanc warning. "It is now news that a glacier on Mont Blanc risks collapsing," he said. "It's an alarm that cannot leave us indifferent. It must shake us all and mobilize us."