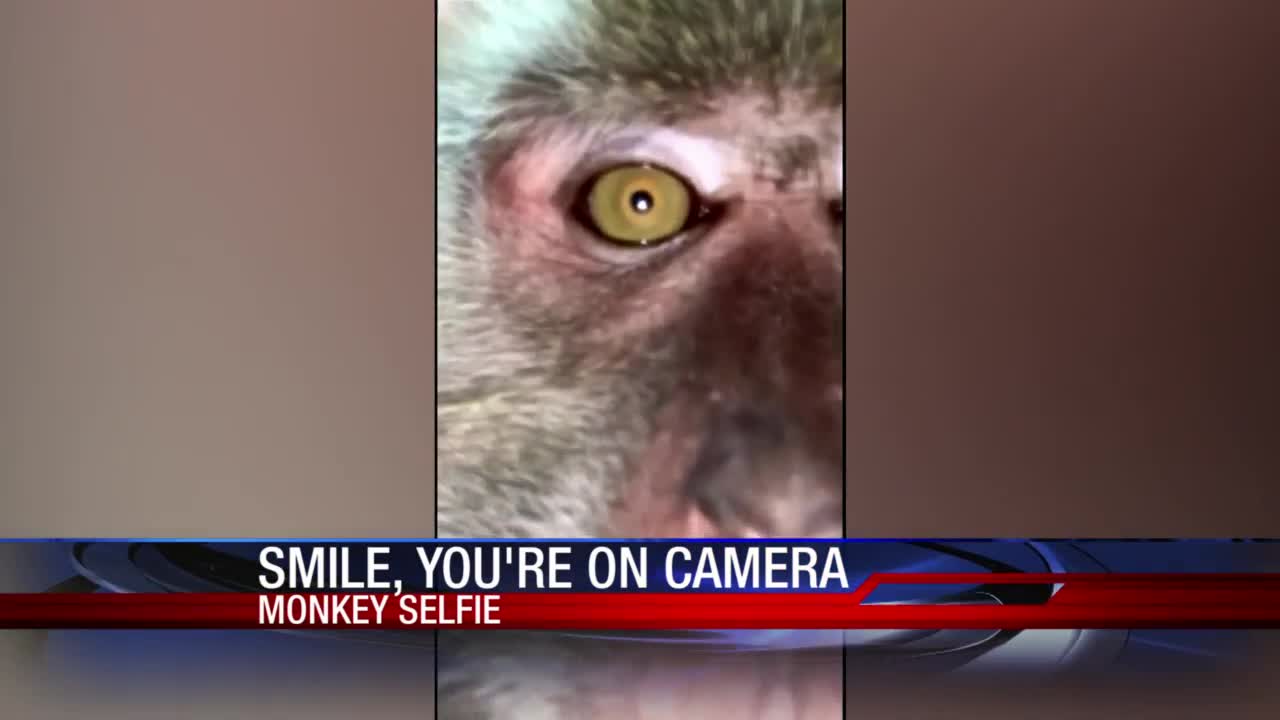 A Malaysian man was amused by this monkey taking selfies with the man's phone. 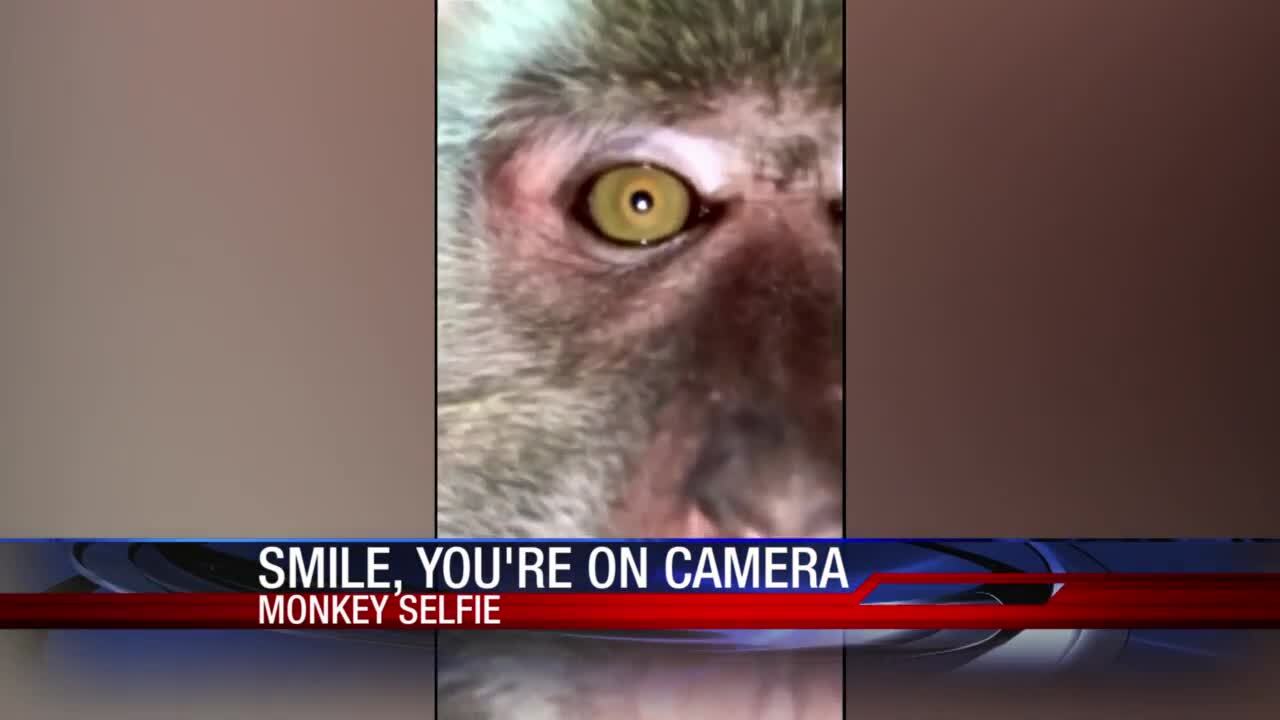 A Malaysian man has said he discovered video and selfies taken by a monkey after recovering his missing phone.

The footage shared on social media showed a monkey staring at the camera before attempting to put it in its mouth as well as photographs appearing to have been taken by the primate.

The man found the images and video on his phone's camera reel last Sunday, a day after it went missing.

After retrieving his phone in his back garden, he discovered the images which caused him to "choke a little and laugh," he said.