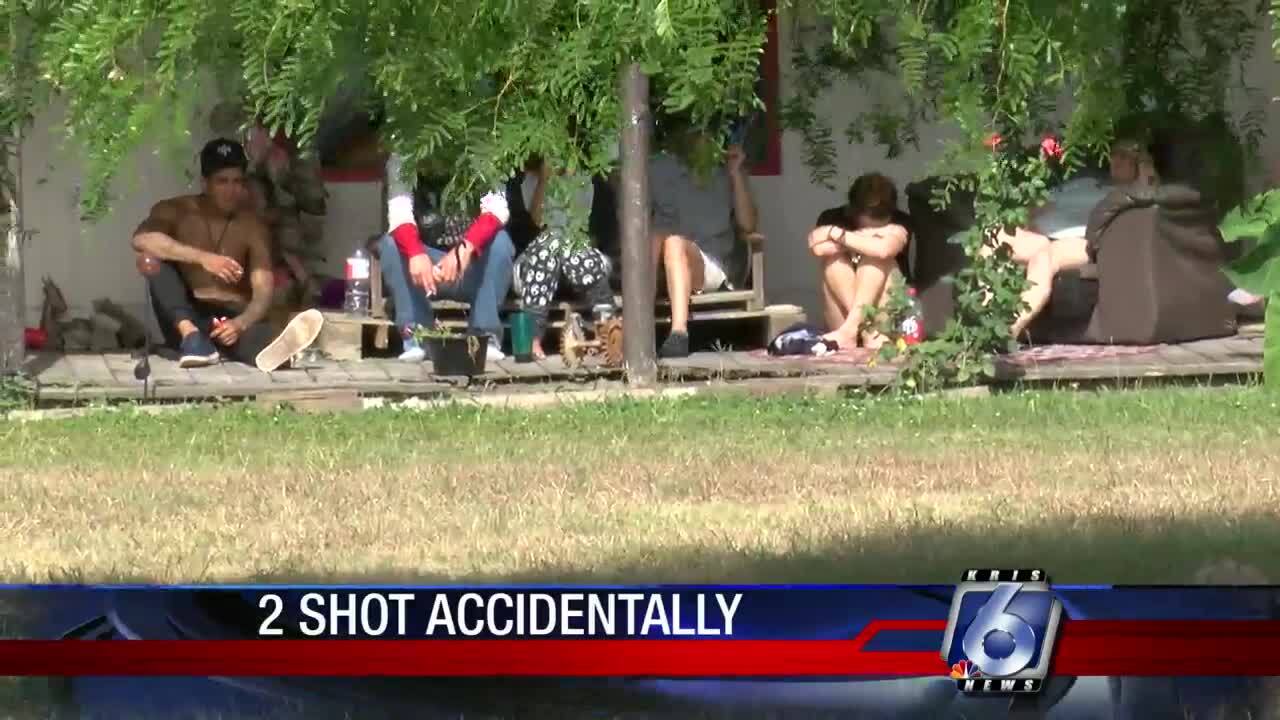 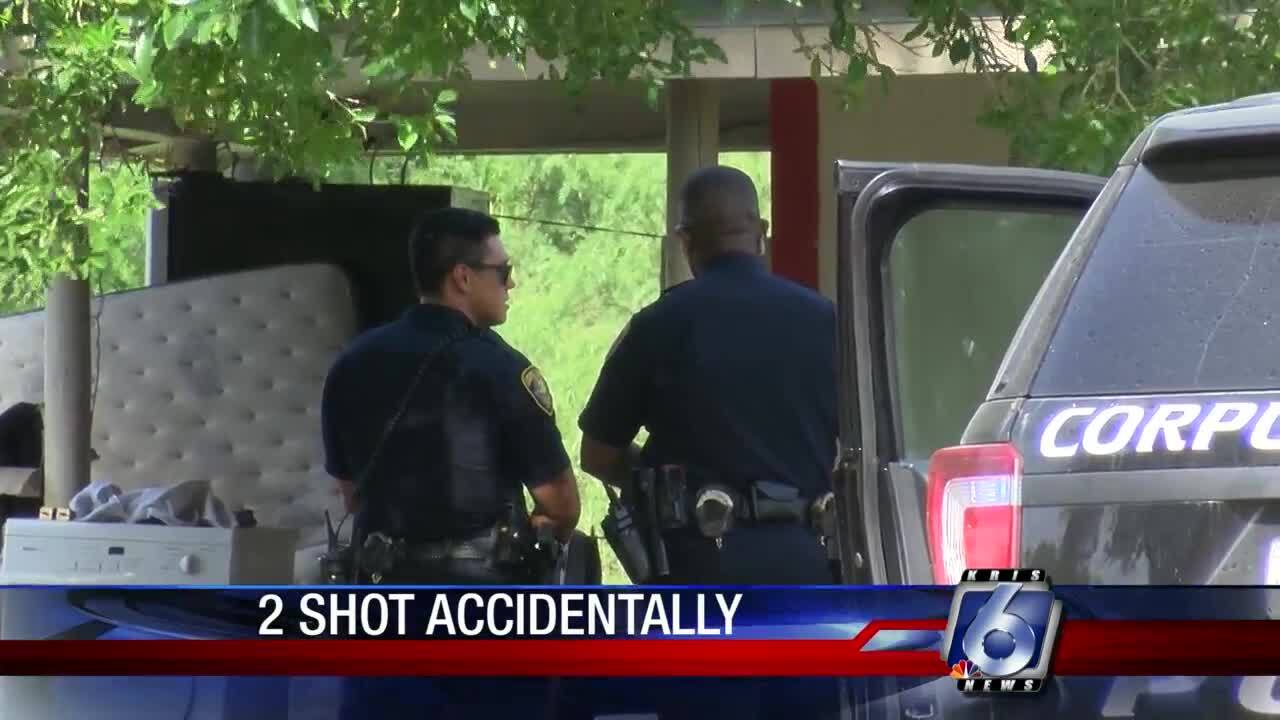 Two people were accidentally shot this afternoon at a home on Airline Road.

Police say a man shot himself in the leg and the same bullet went through his leg and grazed his girlfriend.

Their injuries were described as minor.

Police say it will be up to up to the district attorney's office to decide if charges will be filed.