Authorities have discovered a tunnel leading from Mexico into the United States near a Texas border wall.

Border Patrol agents of the Marine Division discovered the tunnel in Hidalgo Wednesday near an embankment.

“At the bottom of a thirty-foot cliff so you would have never seen it there’s no technology or boots on the ground that would have seen it,” Othal Brand Jr., Hidalgo County Water Improvement General Manager, said.

The tunnel is just 2,000 feet from a pump house owned by Hidalgo County Water Improvements Number 3 District. The tunnel could have lead into a nearby storage facility, had it not been discovered. 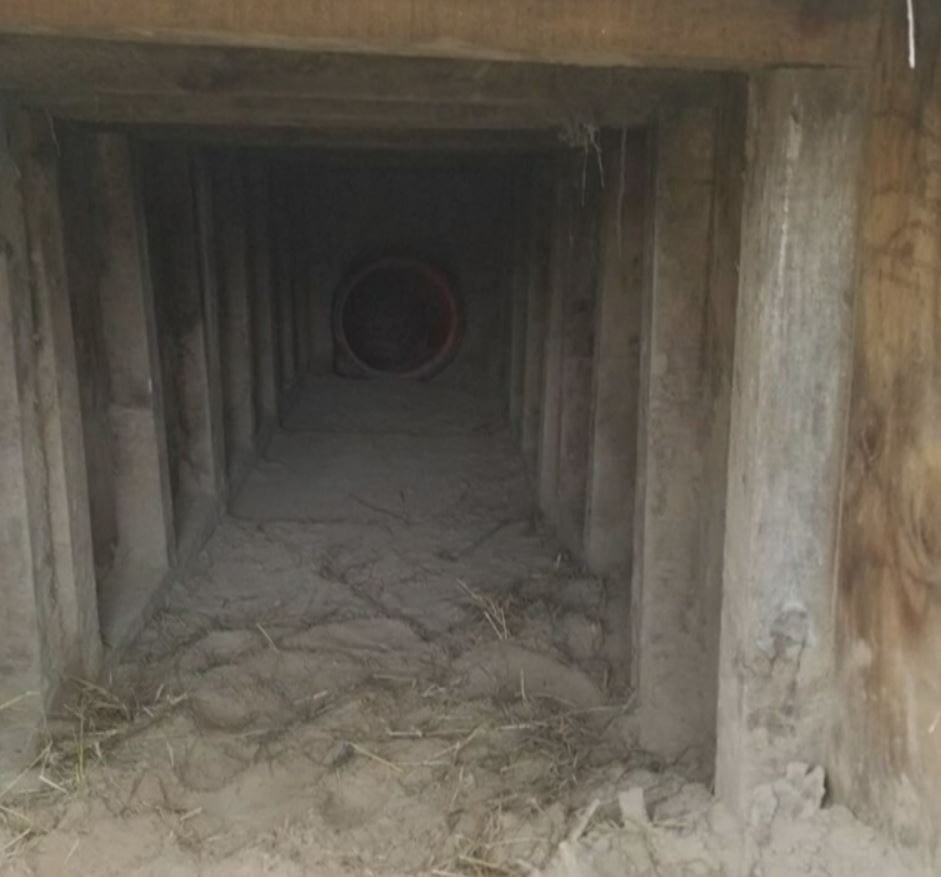 Officials say they are surprised that someone would try and enter the country this way.

“It’s the most brazen approach I’ve seen to trying to come into the United States,” Brand said.

Officials are expected to destroy the underground passage with explosives later this week.