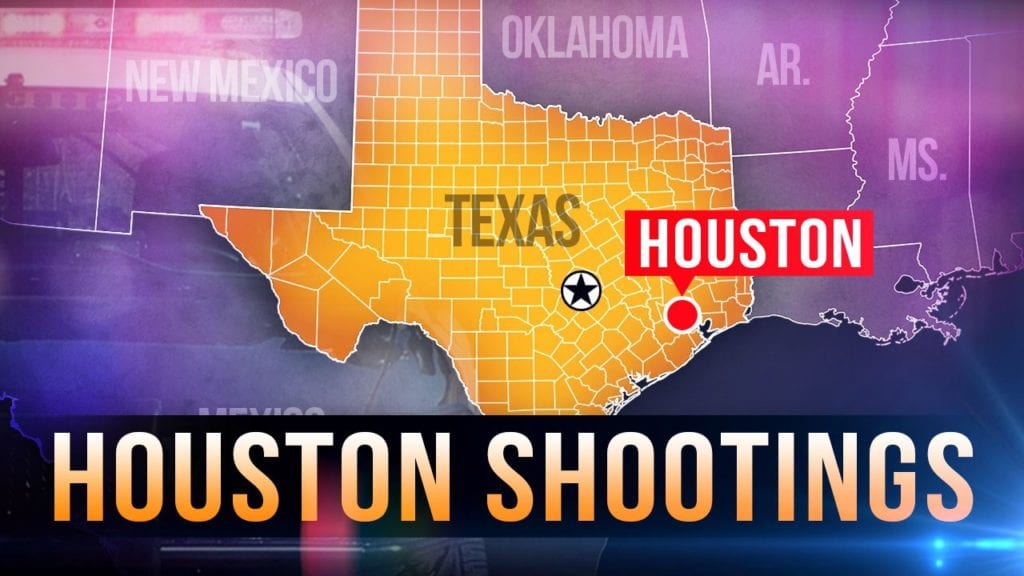 HOUSTON (AP) – Authorities in Houston say a man in a pickup truck pulled up next to a car full of girls leaving a Walmart parking lot and opened fire, killing a 7-year-old inside.

Harris County sheriff’s office Maj. Jesse Razo says the mother was also struck in the arm in the Sunday morning shooting. He says three other girls ages 15 and younger were also in the vehicle at the time.

Harris County Sheriff Ed Gonzalez tweeted that the suspect was described as a white male in his 40s with a beard, driving a red pickup.

Razo says the other girls inside the car are “shaken” and “devastated” at losing a sister.