GALVESTON, Texas (AP) – A grand jury has indicted the mother of a 4-year-old boy whose naked body was found on a Texas beach last year.

The Galveston County grand jury on Tuesday indicted 34-year-old Rebecca Rivera on a count of injury to a child causing serious bodily injury and also on a count of tampering with physical evidence.

Rivera was arrested on the tampering charge in June and has since been held at the Galveston County jail on a $250,000 bond. 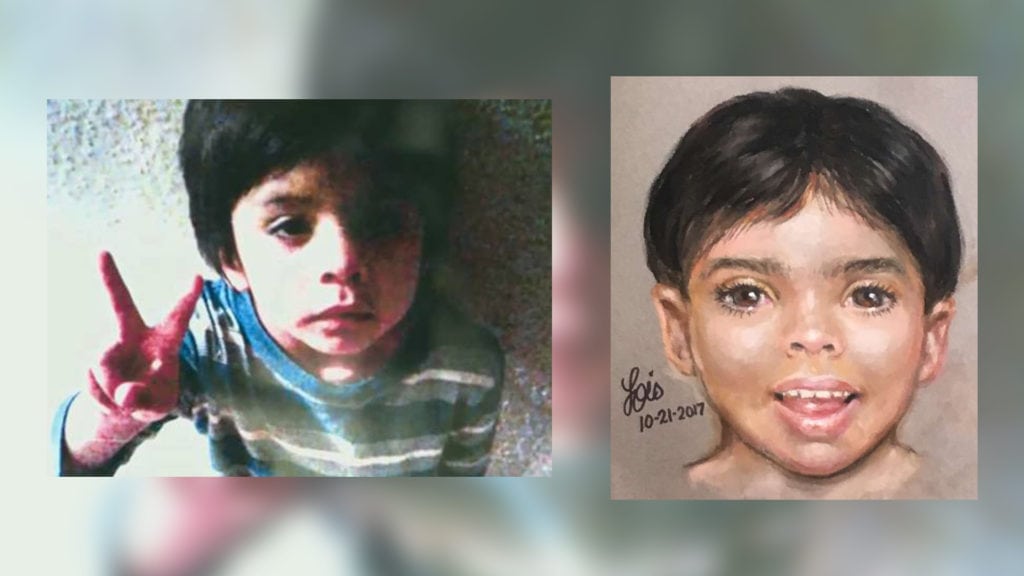 The body of Jayden Alexander Lopez was found on a Galveston beach in October. Authorities had named him “Little Jacob” after no one came forward to report him missing.

An affidavit alleges Rivera admitted putting his body in the water after the child died from injuries that included a head injury after running into a wall.