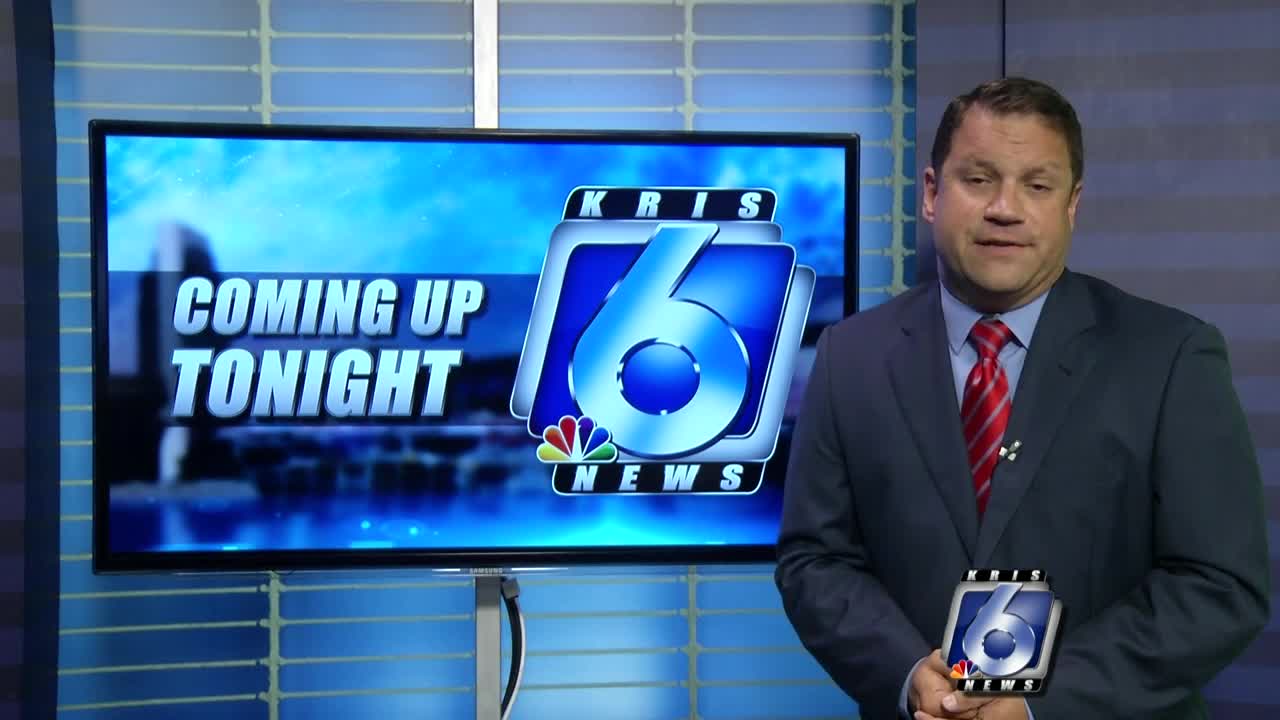 The District Attorney’s office announced last week that Robstown’s Police Department was the victim of a data breach. https://www.kristv.com/news/robstown-police-department-handcuffed-by-data-breach 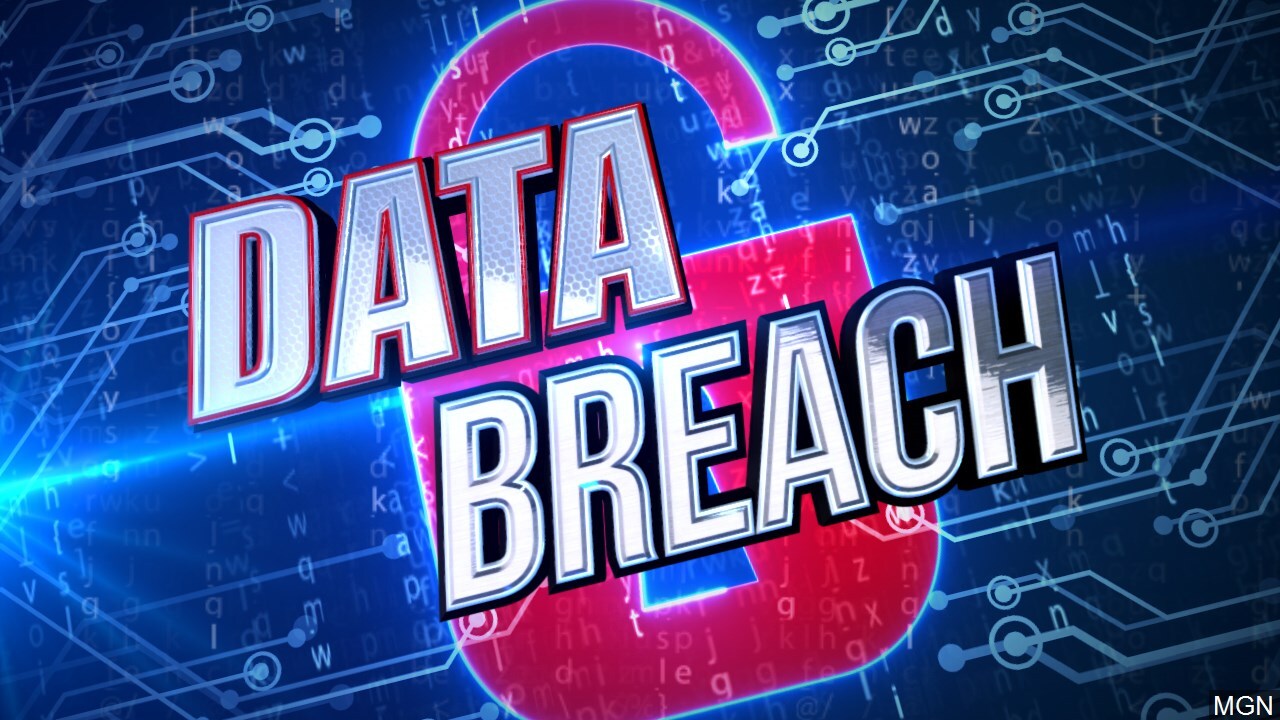 ROBSTOWN, Texas — The District Attorney’s office announced last week that Robstown’s Police Department was the victim of a data breach.

Because of the breach, Robstown PD lost an unknown amount of evidence from the last two years.

According to the district attorney's office, Robstown police keep a written list of all active cases. But how many man hours were needed to collect that evidence?

Also, what does this breach mean for prosecutors and defendants in those cases?

Those are just a couple of the questions we’ll be asking.

We’ll share what we learn, coming up this evening, on KRIS 6 News.

According to the DA’s office, Robstown PD’s servers were either hacked or infected with a virus.