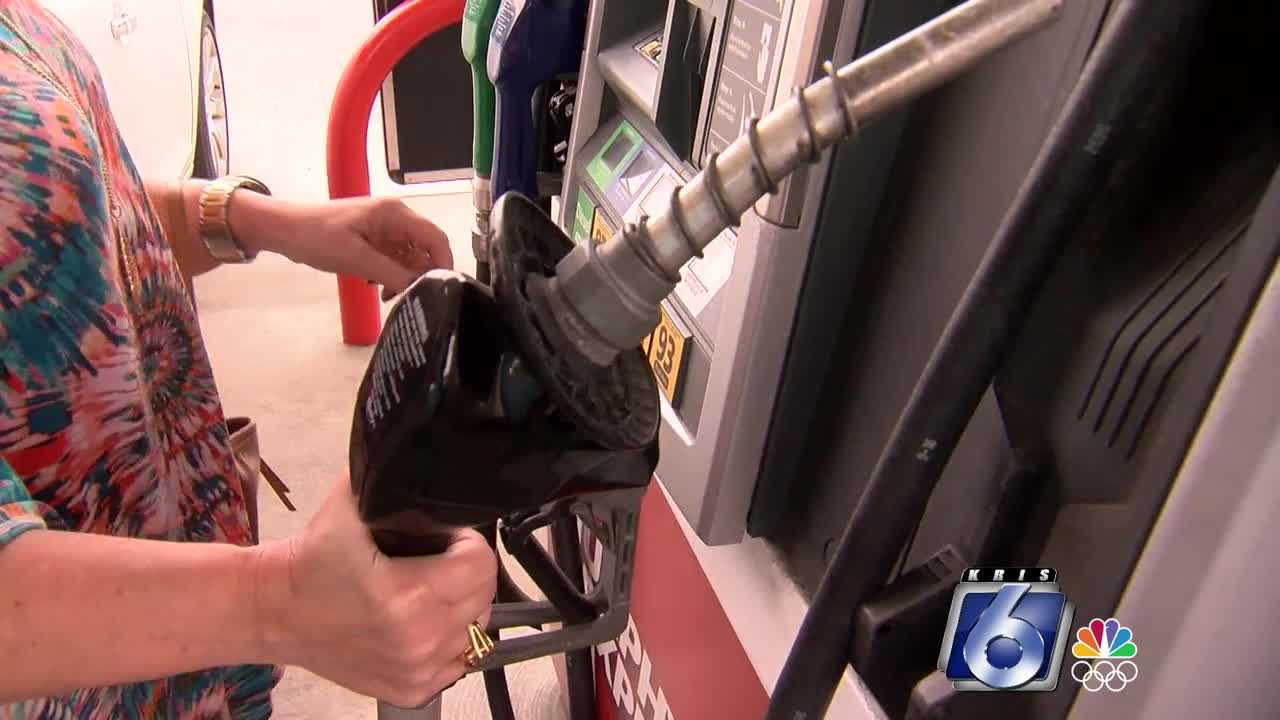 With the recent conflict in the Middle East some people believe South Texas gas pumps will take a hit. 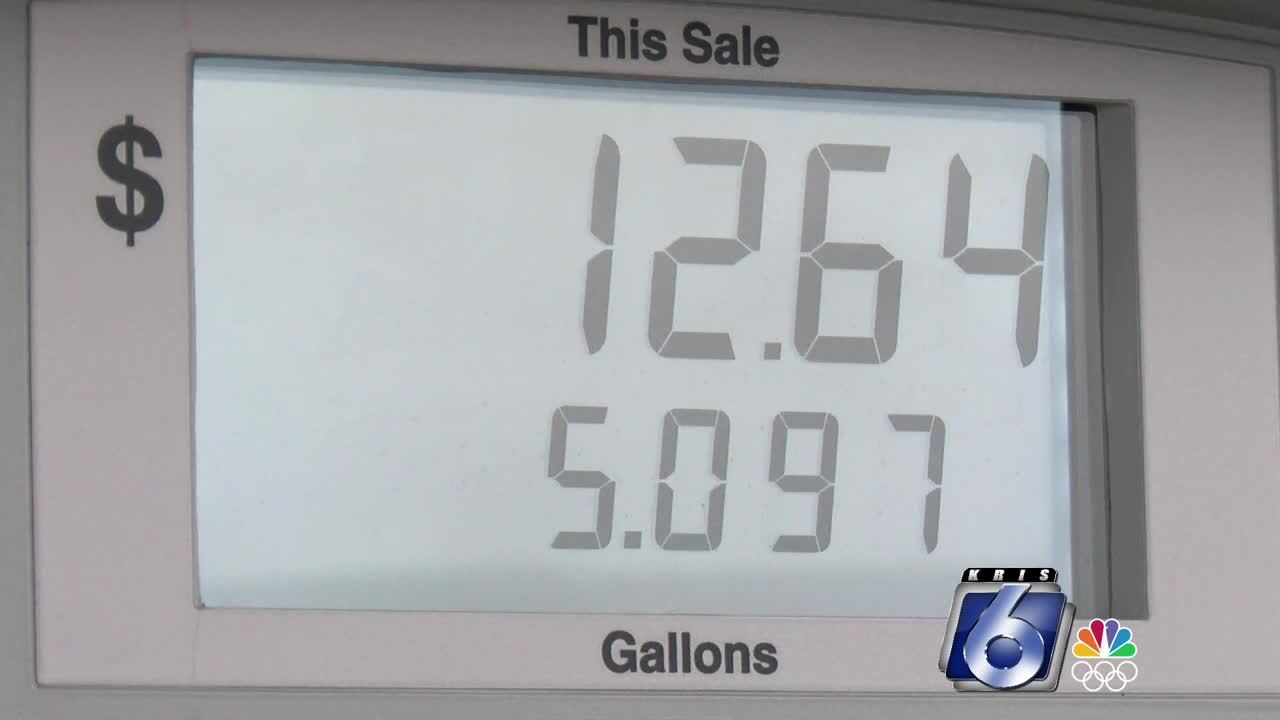 CORPUS CHRISTI, TEXAS — With the recent conflict in the Middle East some people believe South Texas gas pumps will take a hit.

Many drivers, not only here in South Texas, but also across the country are not sure what to make of these gas prices.
Last week the national average for a gallon of regular unleaded was $2.57, while the South Texas-area average was $2.22.

“Basically, when we heard the disruption in the Middle East, we figured gas prices were going up. The prices did shoot up, and then the next day they dropped right down. So with the reserve in Texas it is not really dropping our cost right now,” said Exxon owner Steve Olmeda.

Regents Professor of Economics Dr. Jim Lee with Texas A&M University-Corpus Christi says there is less reason for drivers to worry about this conflict with the Middle East.

“At the end of last year, the U.S. became oil independent, and it is mostly because of Texas. So thanks to Texas, we now export more than we import. This is an important development because now we no longer rely on oil imports, especially from the Middle East,” said Lee.

“The reason is because we had the earthquake in Puerto Rico, we had the Middle East bombings, and gas has been going up, and the stock market basically drives it up, and then once they realize everything is leveled out, it starts dropping back down,” said Olmeda.

Middle East tensions can rattle energy markets, at least for a short time period, but they don’t dominate markets like they once did.
“For the rest of the year, if this is going to continue, I see more in what we call downward pressure then outward pressure on oil prices and also gasoline prices. So this is good news for U.S. and obviously Texas drivers,” said Lee.

For now we wait and see, but typically gas prices decline slightly in January and February thanks to seasonally weak gasoline demand.