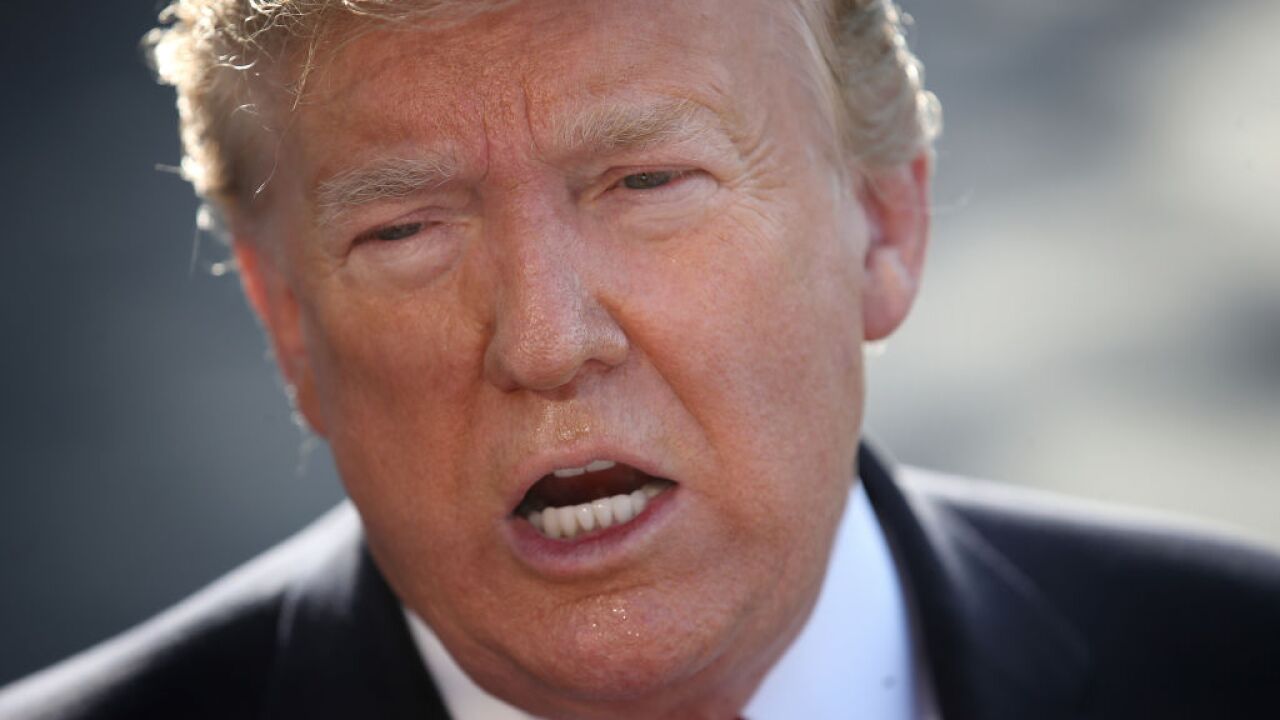 President Donald Trump launched a furious broadside Thursday morning against Robert Mueller the day after the special counsel discussed the findings of his report into Russian interference in the 2016 election and the investigation's inability to clear the President of obstruction of justice.

After a relatively muted response to Mueller's statement on Wednesday -- Trump at one point tweeted that there was "insufficient evidence" to prosecute him -- Trump unleashed a lengthy diatribe against Mueller on Twitter and at the White House, calling the special counsel conflicted and disputing US intelligence findings that the Kremlin interfered in the 2016 election to aid Trump's candidacy.

At one point Thursday morning, Trump acknowledged on Twitter Russia's efforts to interfere in the 2016 election to aid his campaign before walking back the statement to reporters.

"Russia, Russia, Russia! That's all you heard at the beginning of this Witch Hunt Hoax...And now Russia has disappeared because I had nothing to do with Russia helping me to get elected. It was a crime that didn't exist," Trump wrote in a tweet .

Trump has frequently denied that Russia interfered in the election to help him, a position that stands at odds with the US intelligence community's assessment of Russia's actions in 2016.

In July, during a joint news conference with Russian President Vladimir Putin, Trump took the unprecedented step of siding with Russia in their denial of interfering in the election, saying he doesn't "see any reason why" Russia would be responsible. He later said he misspoke .

The US intelligence community has said the Russians did not change vote totals. It is not possible to assess the impact of their efforts on voters' opinions and behaviors.