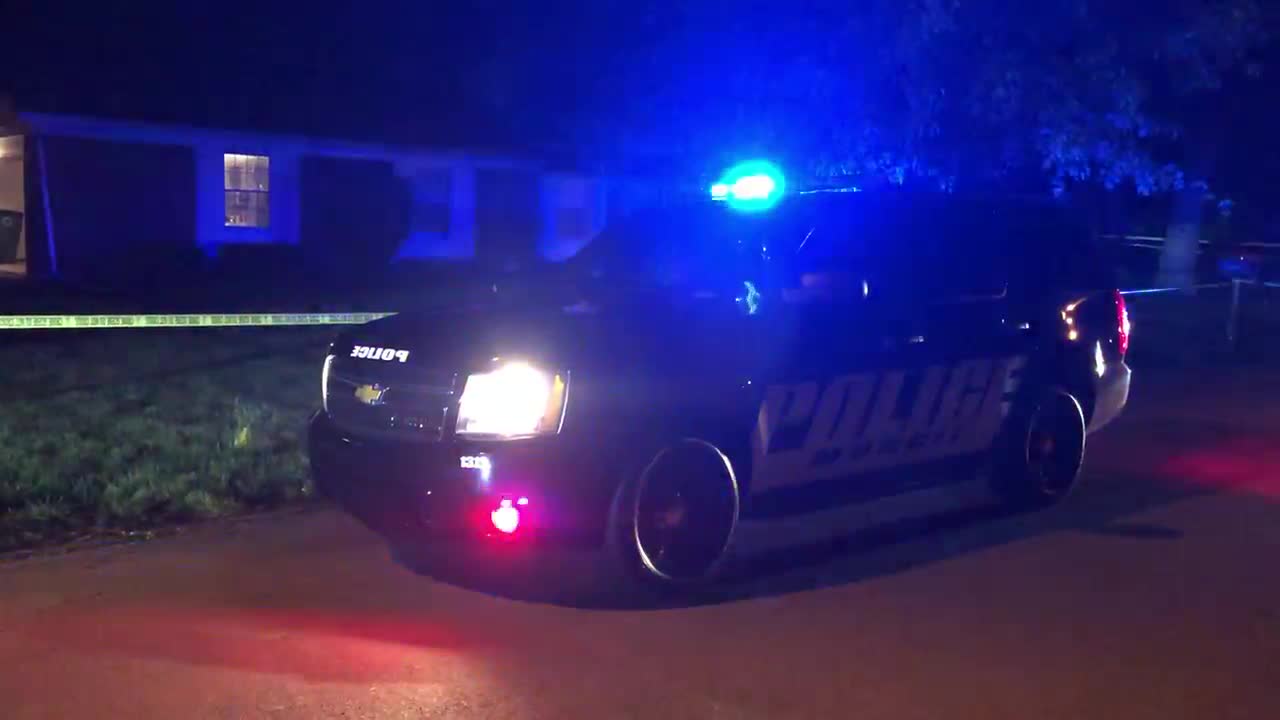 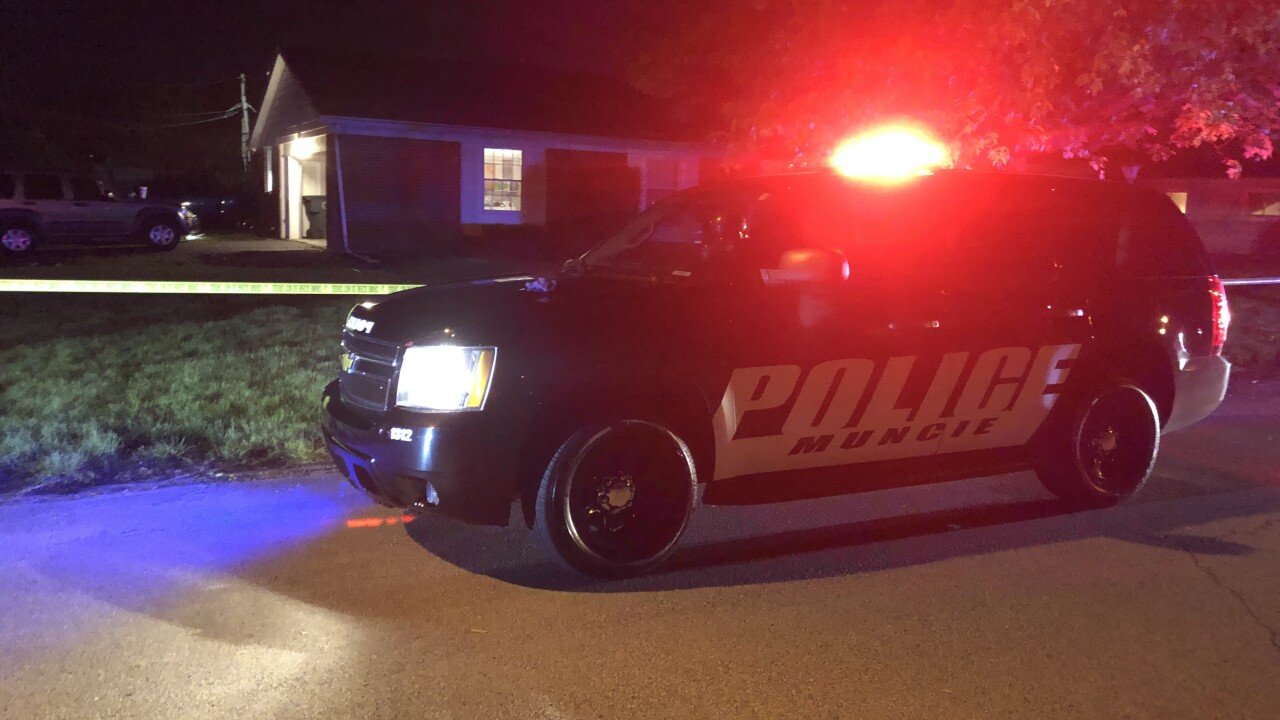 MUNCIE, Ind. — Multiple people were injured in a shooting early Saturday morning in Muncie, Indiana, near Ball State University's campus. Muncie police say they have arrested a man in connection with the shooting.

Muncie Police Department officers and emergency personnel were called around 1 a.m. to the 2400 block of West Euclid Avenue on the report of a shooting.

At least three people have life-threatening injuries, Muncie police chief Joe Winkle said. One person was taken by air ambulance to a hospital in Indianapolis.

Investigators are still interviewing about 30 witnesses around 7 a.m. Saturday morning, Winkle said. They are still working to determine what the motive was in the shooting.

The identities of the victims or the suspect, who Winkle says is in custody, have not been released.

Muncie Mayor Dennis Tyler said he has spoken with Winkle, who has been working with other officers since the shooting happened.

"I’d like to commend all of the officers responding for a great job dealing with a extremely difficult and dangerous incident," Tyler said. "Our thoughts and prayers are with the victims and their families. Our law enforcement will do a thorough investigation and hopefully justice will be served for the victims."

Ball State University Police issued an emergency alert just after 1 a.m. informing people of the active investigation in the area.

Information only:MPD with BSU PD assistance are currently investigating a shooting in the 2400 block of Euclid Ave. Stay clear of the area until further notice.

Ball State is advising there is no ongoing threat to campus. Resume normal activities.

At this time, no further information has been released.