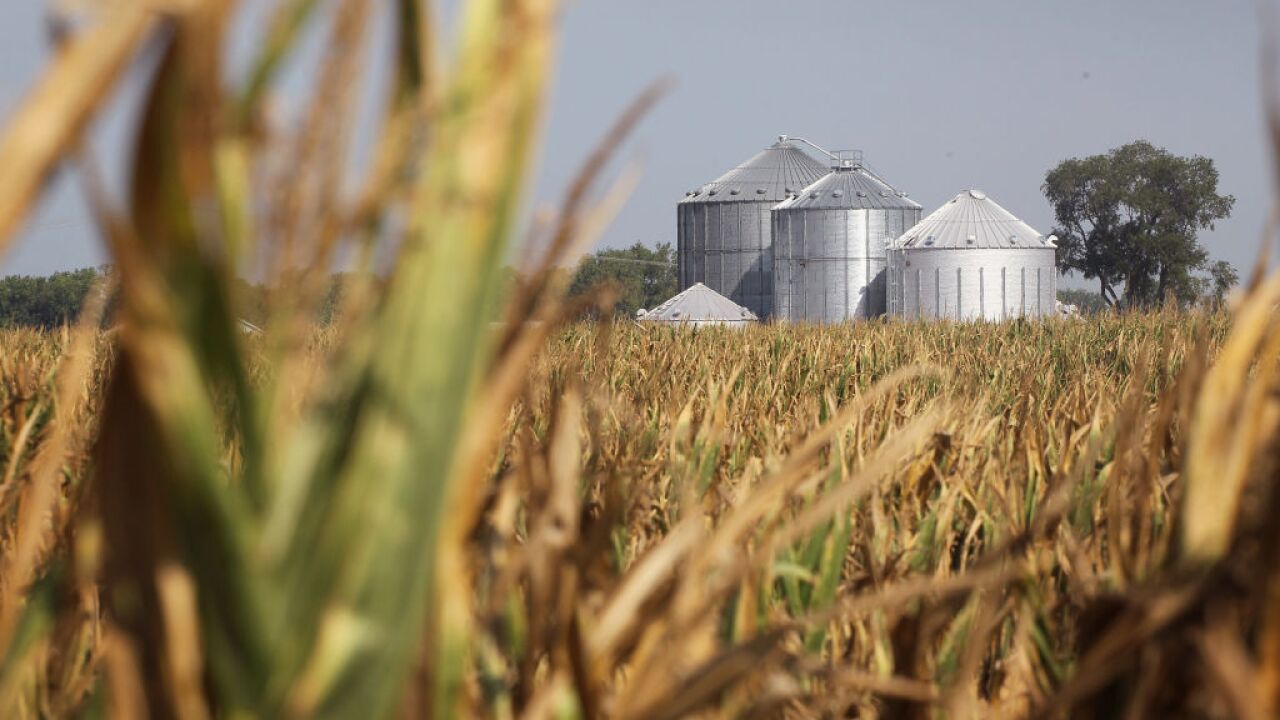 Many Americans are struggling with financial insecurity and could not come up with $1,000 for an unexpected expense if necessary, polls taken by NPR show.

One poll looked beyond job loss and young people moving to more urban areas when surveying rural Americans about health care and their finances. Forty percent said they struggle with "routine medical bills, food and housing," NPR reports. About half can't pay that unexpected $1,000 in an emergency.

Other poll results:
• Twenty-six percent can't get health care when they need it (in recent years)
• 9 in 10 have health insurance of some sort (higher than 10 years ago) because of the Affordable Care Act and Medicaid expansion
• Of the people unable to get health care, 45 percent could not afford it
• Of the people unable to get health care, 23 percent said health care was too far away
• More than 6 in 10 black and Latin Americans said they couldn't afford an expense of $1,000 or more
• 73 percent of rural Americans rate their quality of life as good and even excellent
• 62 percent are optimistic that people like them have impact on the local communities in which they reside

Social isolation and loneliness are a top concern in rural America, NPR reports. Four in 10 believe many in their communities are alone, and one in five said they are often lonely.

Read more about the Rural America polls from NPR.