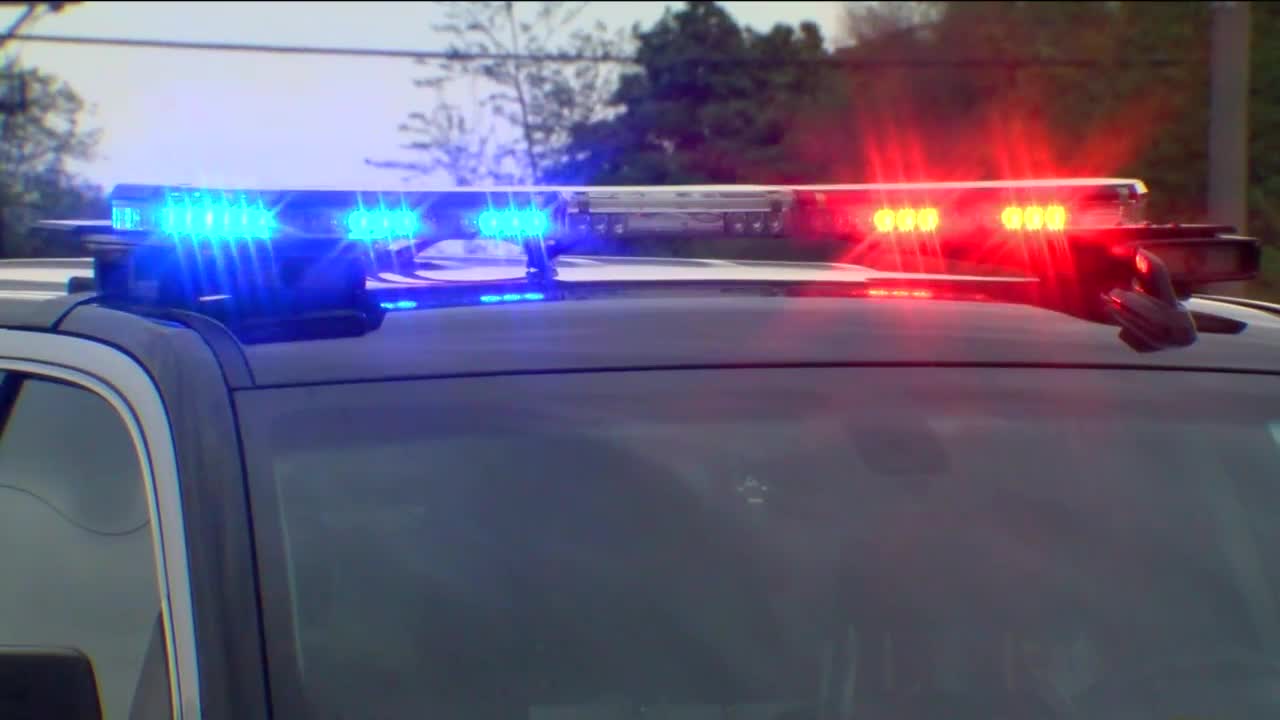 Around 100 law enforcement agencies have backed out of helping with DNC security given new safety concerns for police. 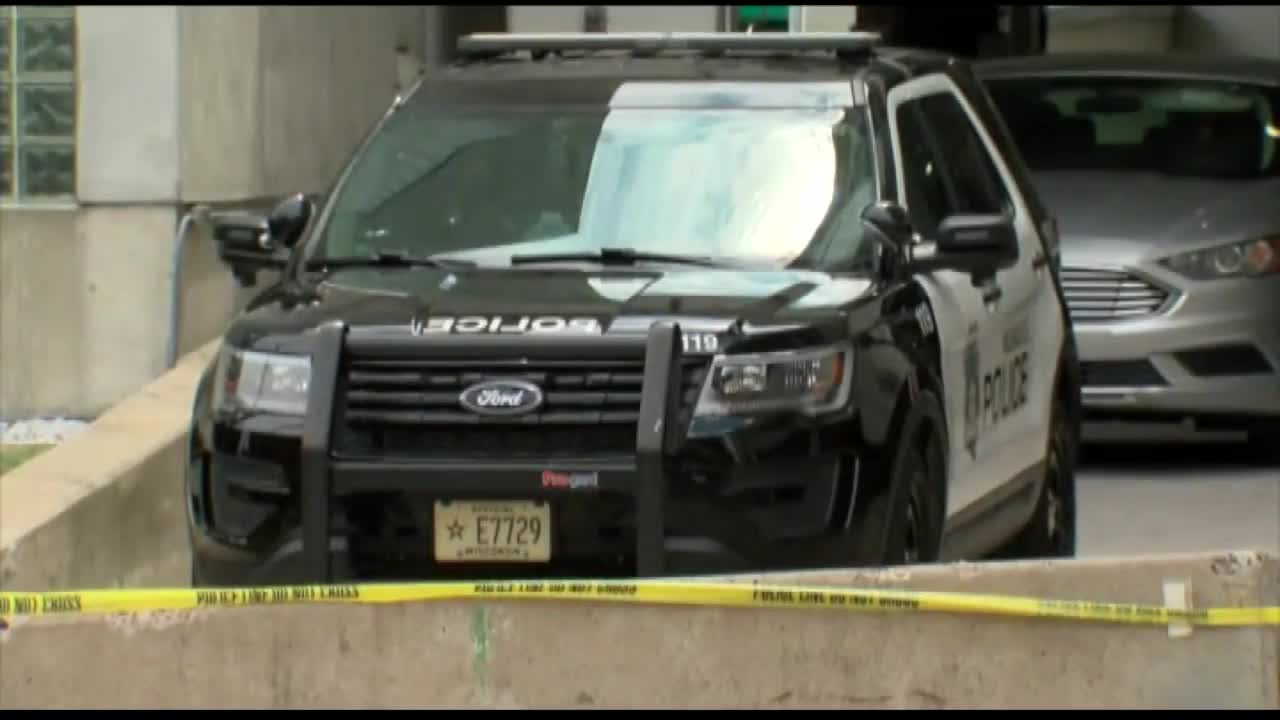 More than 100 law enforcement agencies have withdrawn from helping the Milwaukee Police Department at the Democratic National Convention, three weeks before the big event. According to the police chief, the agencies cited concerns over potential new policies related to crowd control.

The Milwaukee Police Department requested the help of more than 1,000 officers from other law enforcement departments for security at the Democratic National Convention. Even though the event will be scaled-down at the Wisconsin Center due to the COVID-19 pandemic, losing many of these officers will make things more complex for Milwaukee police.

Chief Alfonso Morales now has to deal with a new task with only three weeks until the DNC.

He could not reveal the number of officers he’s lost for security reasons but says the reason agencies pulled out of the convention has to do with the Fire and Police Commission directives given to him last week related to crowd control. Specifically, they’re concerned over the directive to discontinue the use of tear gas and large amounts of pepper spray.

“When you rule an unlawful assembly to help break up that crowd, once we deem them unruly, that’s a safe manner in doing so. Not having those tools increases the potential for more violence,” Morales said. “That’s a big concern for the law enforcement community within Milwaukee and outside of Milwaukee.”

This is how the departments in West Allis, Fond du Lac and Franklin feel. They’re just three of the local agencies that withdrew. Altogether, they were going to send 30 officers.

here does the police department go from here? Morales said he’s concerned if they’ll have enough law enforcement to protect Milwaukee and visitors at the DNC. He doesn’t reject getting help from the National Guard or federal government.

“Those will be options and those options are still at the table,” Morales said.