Man who brought bow and arrow to Utah protest charged 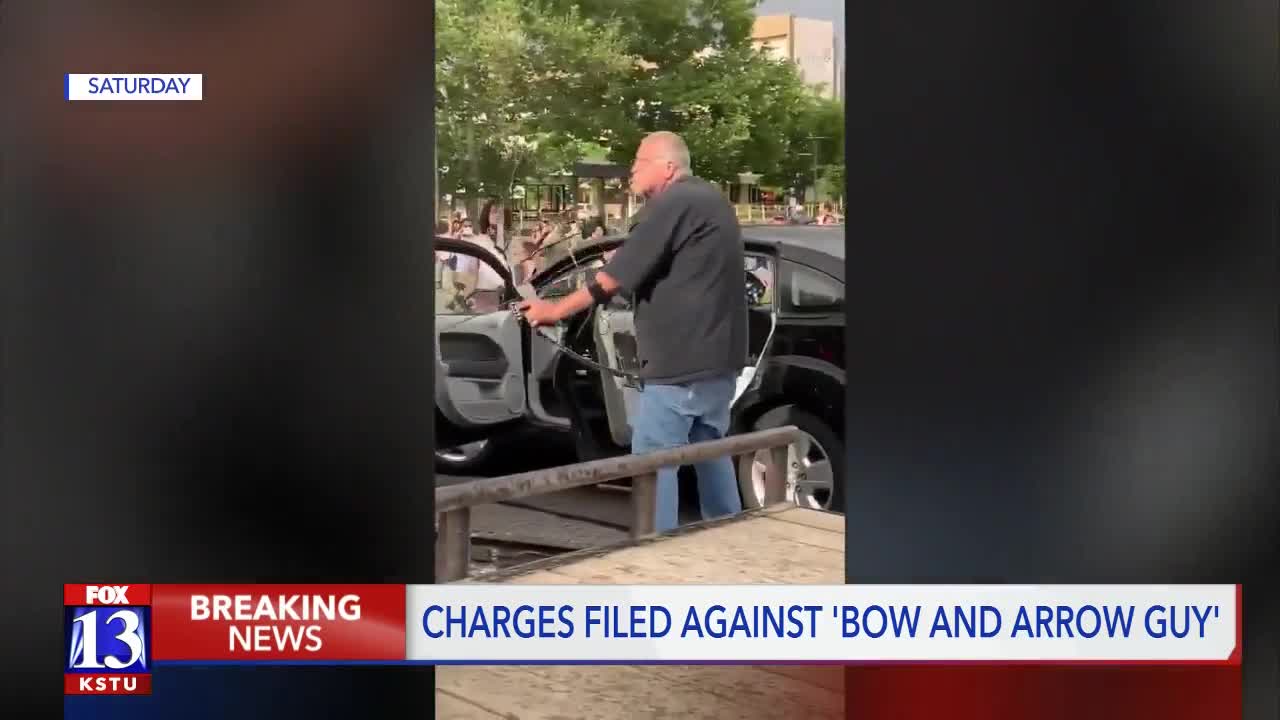 The man who brandished a bow and arrowd during a protest in Salt Lake City on Saturday has been charged. 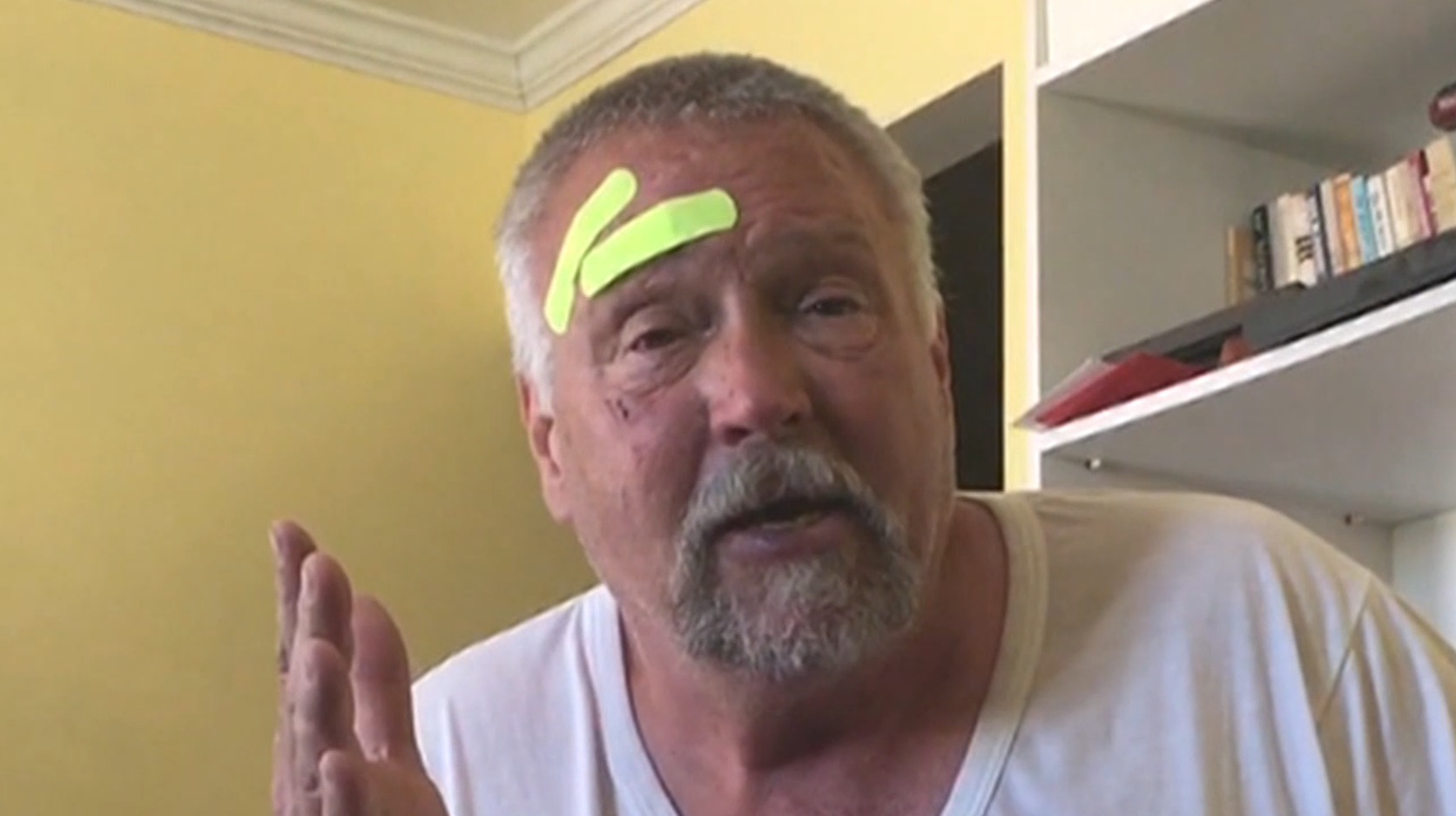 The man who brandished a bow and arrow during a protest in Salt Lake City on Saturday has been formally charged.

Police have said McCormick's case is a priority .

A confrontation involving McCormick began after he drove his car into a crowd and yelled "All lives matter!"

He then opened the back seat of his car and pulled out a bow and arrow and pointed it at several people.

At that point, other demonstrators rushed McCormick, tackled him and ultimately set his car on fire.

Instead of arresting McCormick, police escorted him to a safe area, treated him for some of his injuries and released him.

"The man with the bow and arrow was pulled from the crowd by officers as he was being assaulted," Brown said. "Law enforcement's first concern was life-saving, it was only later through the media inquiries and shared footage that we were able to identify him and a series of events that preceded."

This article was written by David Wells and Adam Herbets for KSTU.