Man killed in shark attack off coast of Hawaii 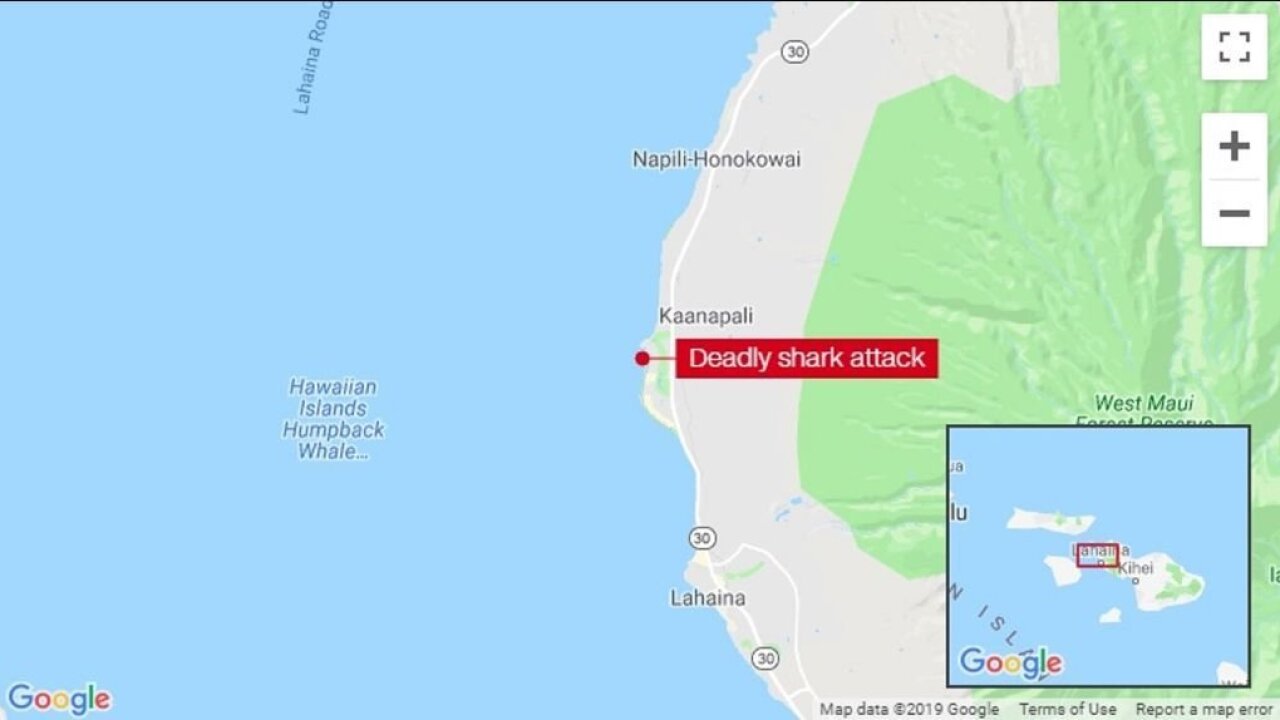 A shark attack killed a 65-year-old man as he was swimming off the coast of Maui Saturday morning, according to authorities.

The man, who was from California, encountered the shark about 60 yards off of Kaanapali Beach at around 8:30 a.m. local time, Dan Dennison, a spokesman for Hawaii's Department of Land and Natural Resources, told CNN.

As a matter of protocol, authorities have posted signs along a half-mile stretch beach warning people of a shark, Dennison said.

The man's identity has not been released. An incident report from the County of Maui Department of Fire and Public Safety -- obtained by CNN affiliate KHON -- says his family told authorities he had gone for a swim.

The report indicates the man was unresponsive and that first responders performed CPR after bringing him ashore.

Dennison told CNN it was the first shark attack off of Maui this year.

But it's at least the third attack in the state in 2019. In April, another 65-year-old tourist from California was attacked off the island of Hawaii, and authorities had to close Hanalei Bay on the north shore of Kaua'i after a shark attacked a surfer in February.