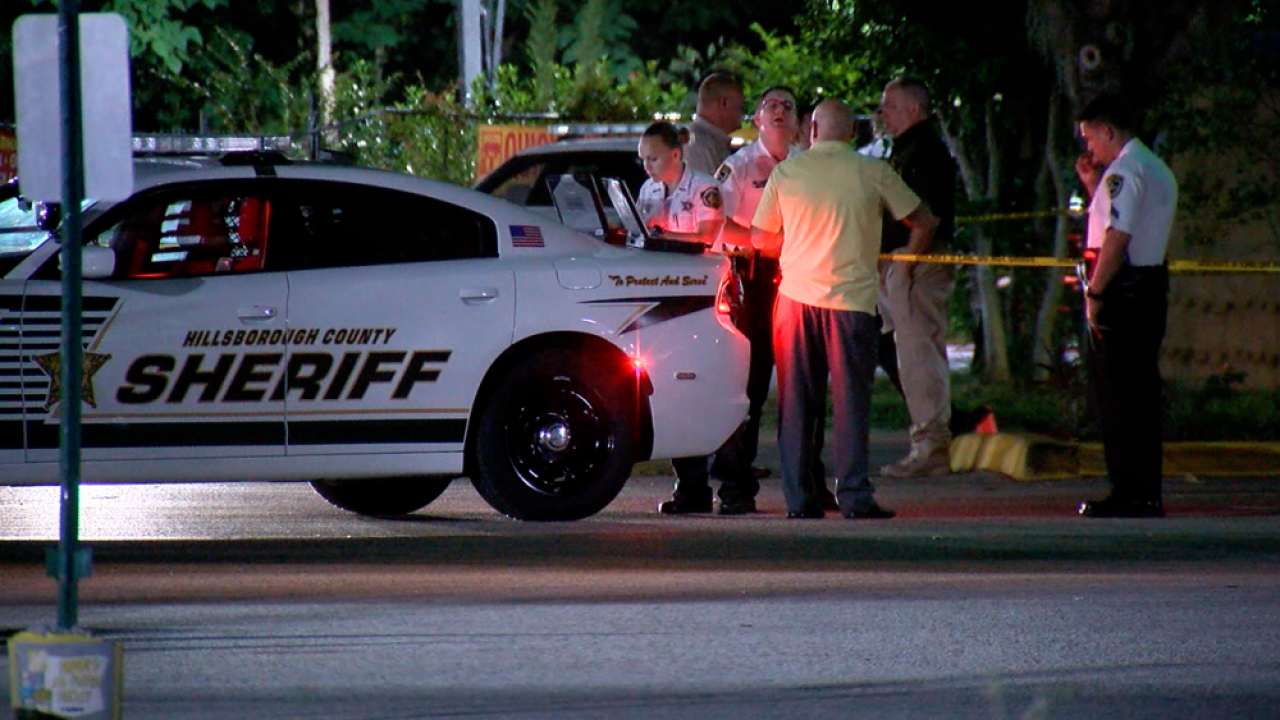 The Hillsborough County Sheriff's Office is investigating a deadly shooting early Monday morning at the Islamic Society of Tampa Bay.

Deputies say just before midnight, two men got into an argument in the parking lot outside the mosque during a Ramadan event attended by several hundred people.

At some point during the argument, one of the men fired at the other.

An off-duty deputy, who had just finished working security detail at the event, heard the gun shots and rushed to the parking lot.

The Sheriff's Office reports the deputy found one man holding a gun and another man who had been shot at least two times. The deputy detained the suspect shooter until additional units arrived on scene.

Paramedics rushed the victim to Tampa General Hospital where doctors pronounced him dead.

Authorities say the public is not in danger. They believe the two men knew one other and were both attending prayer services at the mosque.

Homicide detectives are interviewing the shooter who is cooperating. They want to determine the nature of the argument and whether the shooting could be classified as self defense.

No charges have been filed.

The Sheriff's Office says there is no indication the shooting is in any way related to a terror attack and only appears to be a dispute between the two people involved.