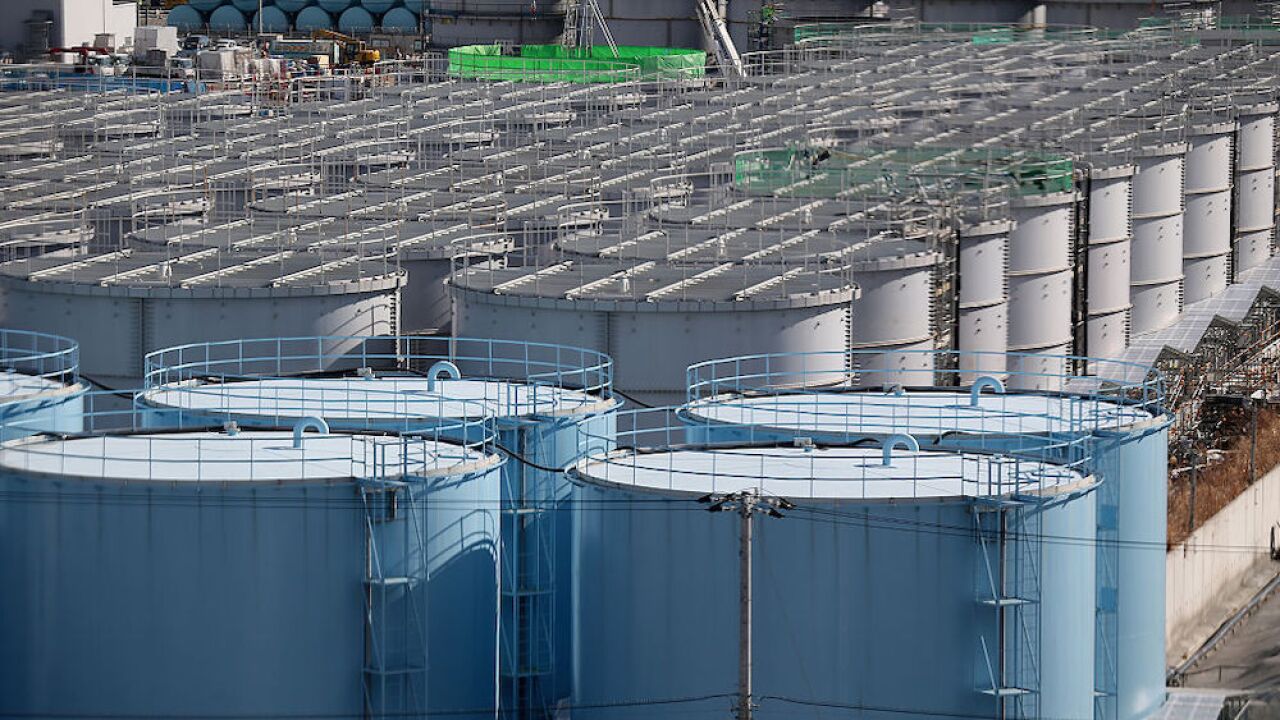 Eight years after Japan's worst nuclear disaster, the government is not sure what to do with the contaminated water that remains -- but its environment minister says dumping it into the ocean might be the only choice.

To cool fuel cores at the damaged Fukushima nuclear plant, operator Tokyo Electric has pumped in tens of thousands of tons of water over the years, according to Japanese national broadcaster NHK. Once used and contaminated, the water is put into storage.

Now, storage space is running out. And during a televised press conference Tuesday, Japan's environment minister Yoshiaki Harada said he believed the only solution was to "release it into the ocean and dilute it."

"There are no other options," he said.

However, in a separate meeting that day, Japan's Chief Cabinet Secretary Yoshihide Suga emphasized that the government had not settled on a course of action.

"There is no fact that the method of disposal of contaminated water has been decided. The government would like to make a decision after making thorough discussion," he said.

The March 11, 2011 earthquake that caused the disaster was the worst ever to hit Japan . Three reactors at the Fukushima Daiichi nuclear plant melted down, releasing radioactive materials into the air and more than 100,000 people were evacuated from the area.

Nearby South Korea has previously expressed concerns that Japan might resort to dumping.

In August, South Korea's government minister for environmental affairs, Kwon Se-jung, met with Tomofumi Nishinaga, head of economic affairs at the Japanese Embassy in Seoul, to discuss any potential plan to release wastewater into the ocean.

"The South Korean government is well aware of the impact of the treatment of the contaminated water from the Fukushima nuclear power plant on the health and safety of the people of both countries, and to the entire nation," said a South Korean ministry press release.

Kwon suggested that the two countries work together to find ways to ensure that the treatment of contaminated water does not affect ocean health -- or the health and safety of Japan's neighbors.