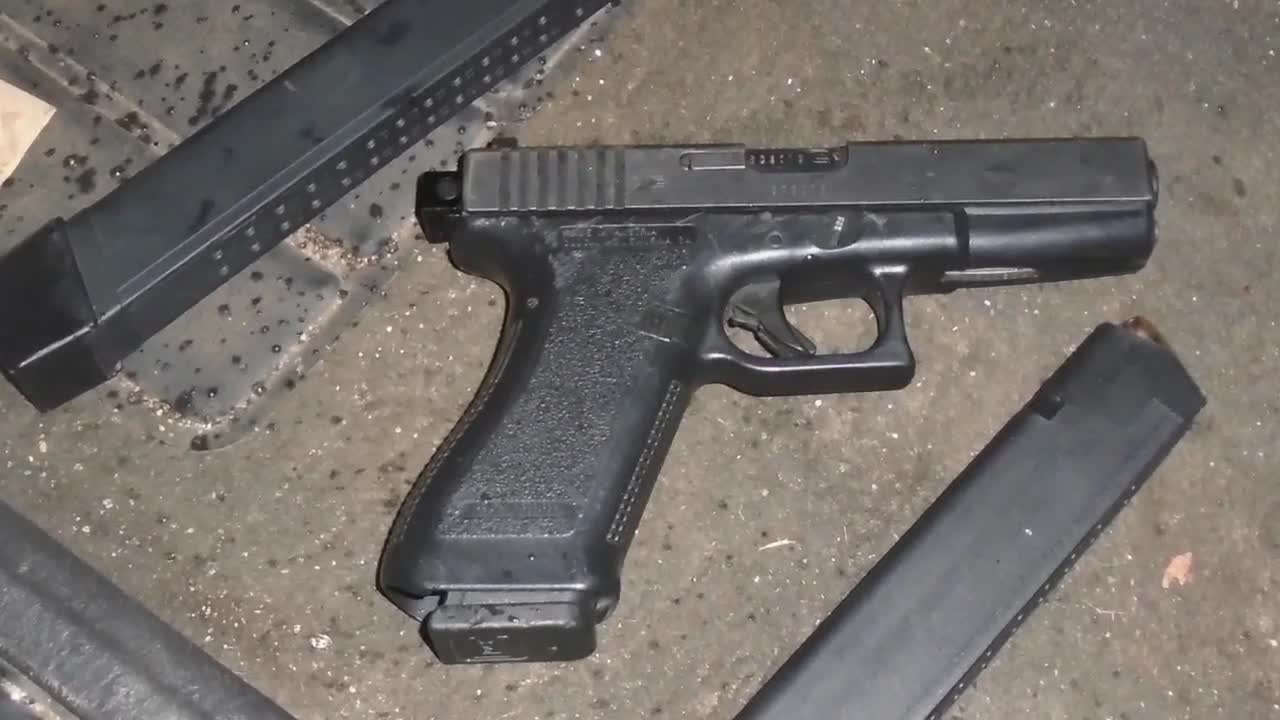 Local law enforcement have discovered several illegal accessories that effectively turn a handgun into a fully automatic machine gun. Federal authorities are cracking down on these items. 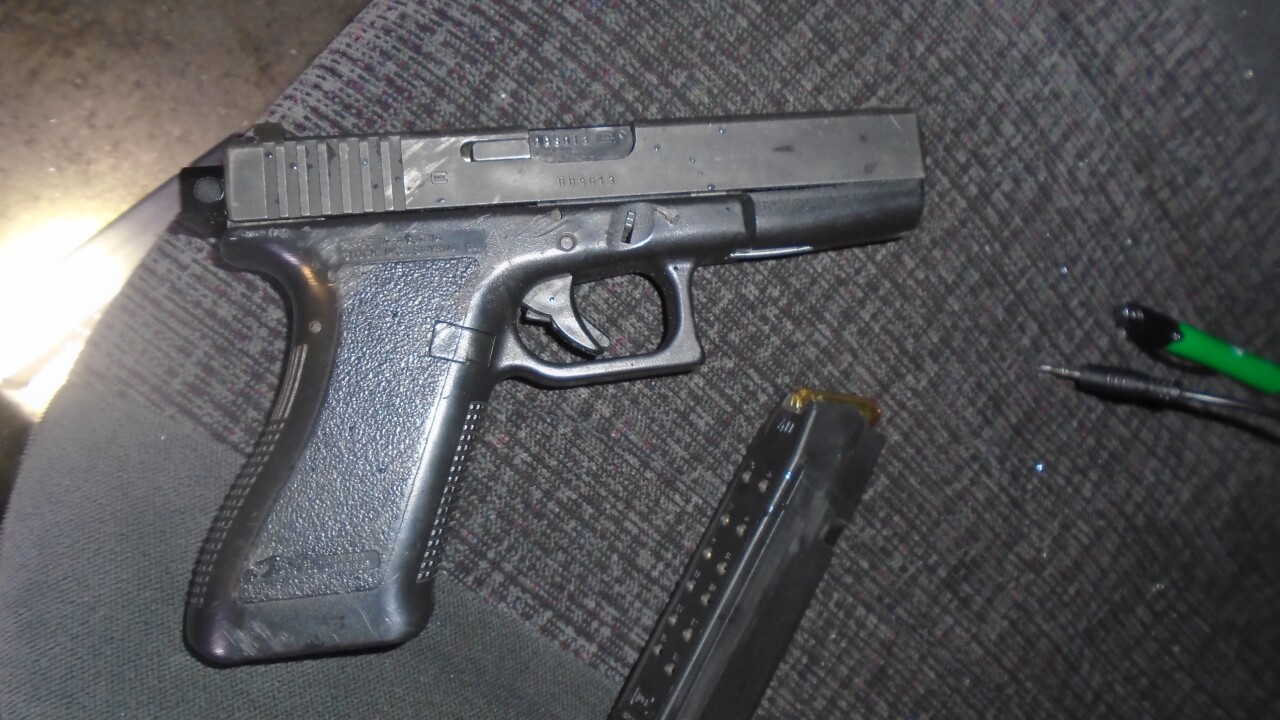 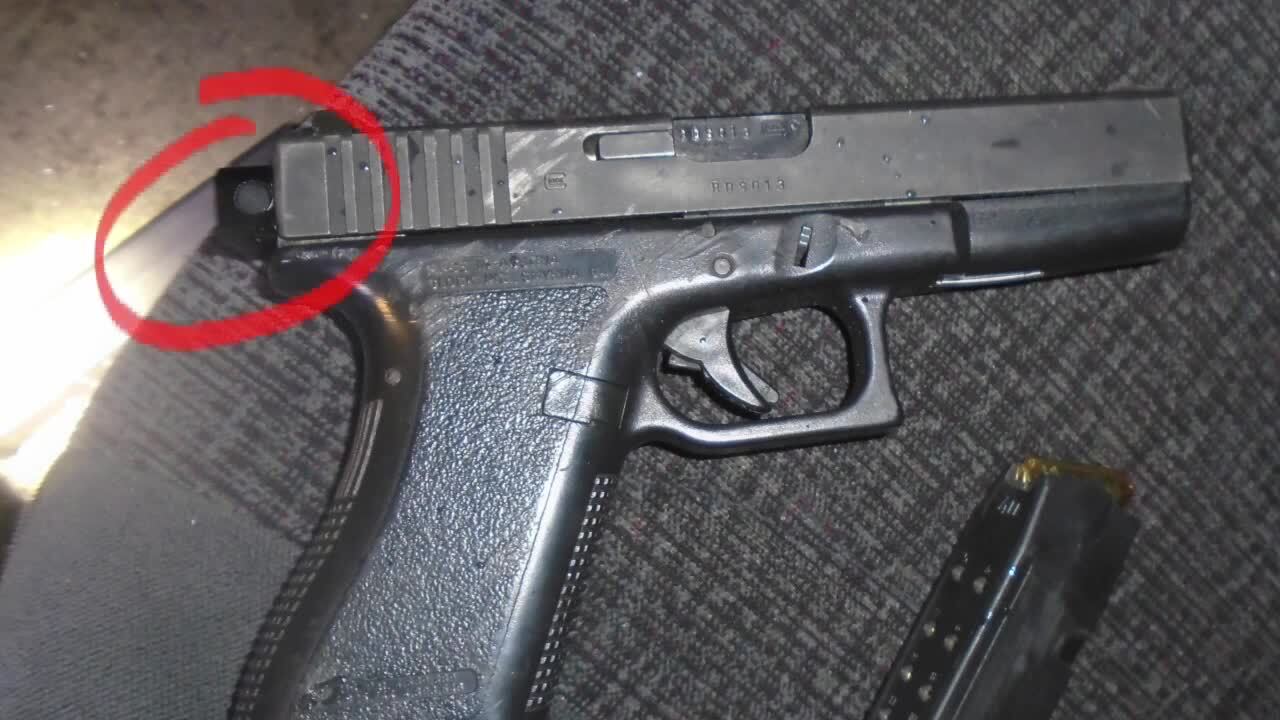 CLEVELAND — Police in northeast Ohio says they've collected multiple handguns in the past month that have been modified to turn the firearm into an automatic weapon.

In one case, 20-year-old Toriano Leakes, Jr. of Cleveland was indicted on two counts of illegal possession of a machine gun.

Bedford Police say the Glock handgun they confiscated from Leaks' car was modified to include a "select-fire auto sear." The device is also sometimes known as a "select fire switch."

According to Justin Herdman, a US Attorney in the Northern District of Ohio, the modified handguns can fire 30 rounds in the span of five to six seconds.

“The second you put that on a gun, it violates the National Firearms Act. It makes it a machine gun which is illegal," he said.

Federal authorities say they've seen an increase in the modified handguns and they hope to crack down.

“We have seen a significant uptick in people trying to acquire these switches manufactured mostly in China,” Herdman said. "...a message is being sent. If you have a machine gun in the Northern District of Ohio, we are going to prosecute you federally."

The push is part of Project Safe Neighborhoods, a program aimed at violent crime.