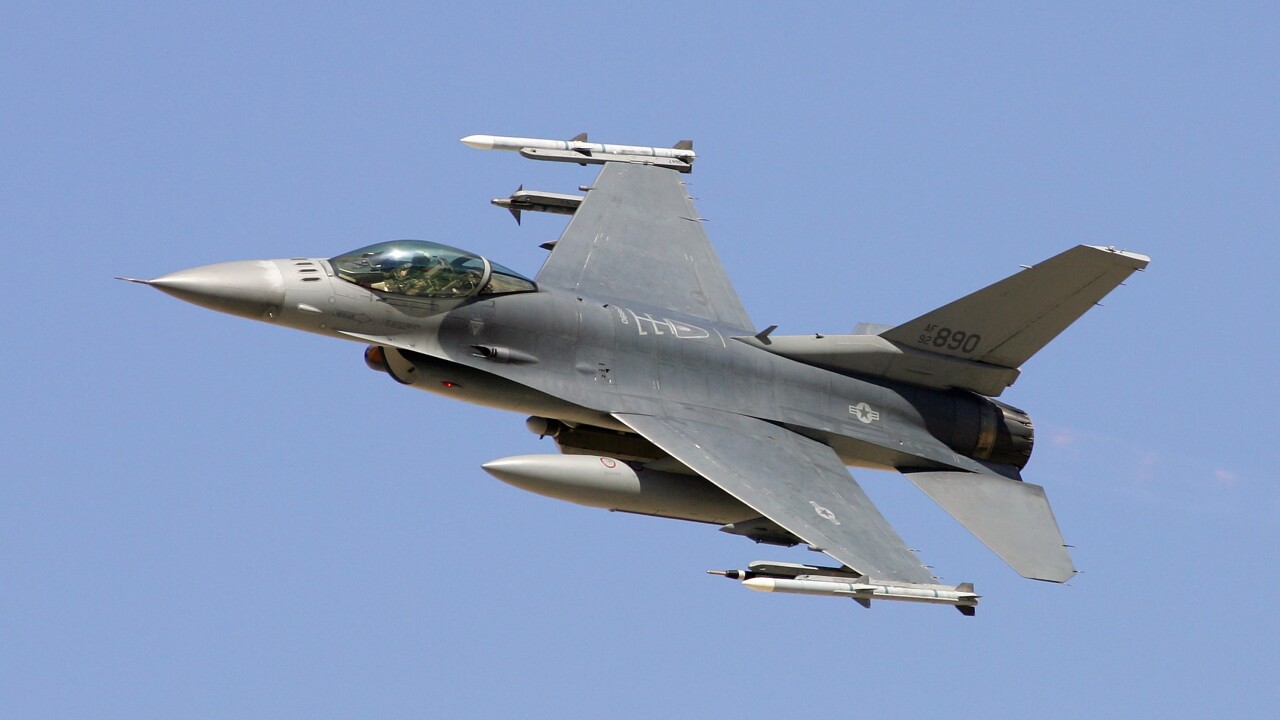 An F-16 crashed into March Reserve Air Force Base in Riverside, California on Thursday, causing the pilot to eject to safety.

According to KTTV-TV, no fatalities were reported stemming from the crash. Video from the crash site showed a large hole in the roof of a warehouse.

The pilot, who was reportedly the only person on board, was being treated for minor injuries.