Relocated UFC 249 could 'bring sense of normalcy to people' 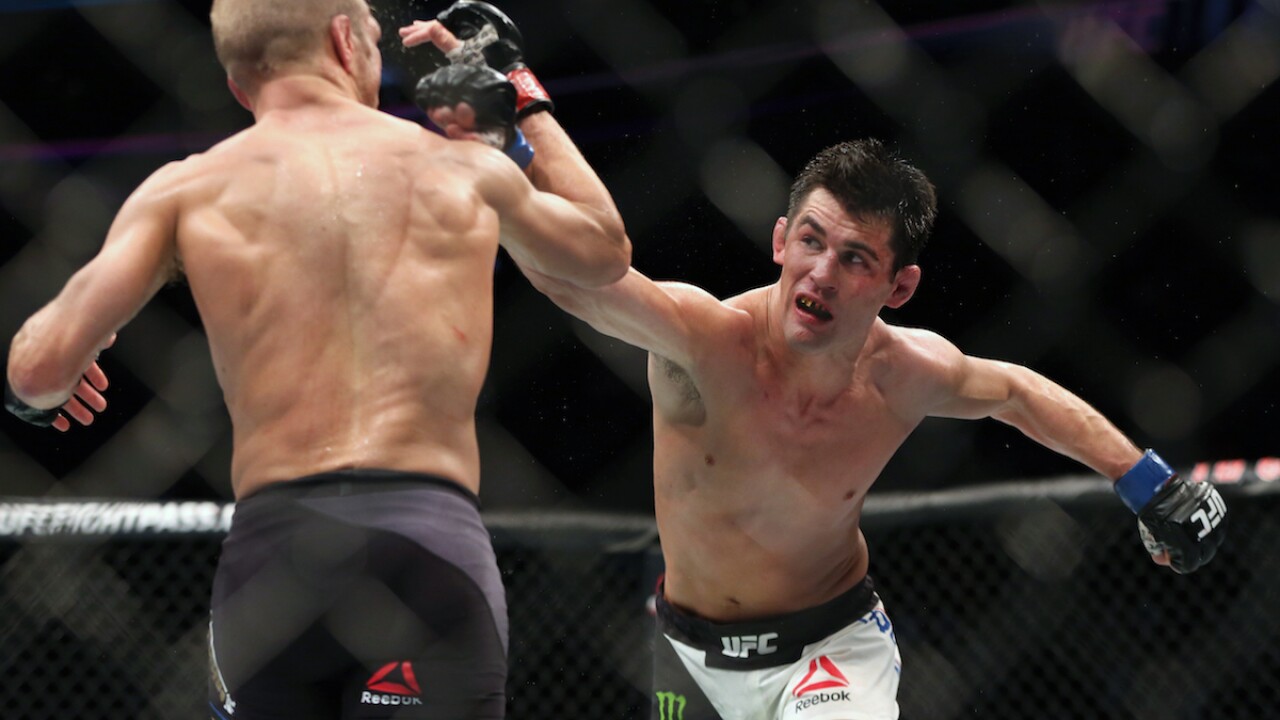 He's temporarily settling for a peninsula.

UFC 249 will serve as the first major sporting event to take place since the coronavirus pandemic shut down much of the country nearly two months ago.

The bouts Saturday night in Jacksonville are expected to draw a large television audience considering the sports-craved nation has seemingly grown tired of replays and video game events.

There's nothing virtual about the reality of getting punched in the face.