More working from home good for both tech hubs and the heartland, expert says 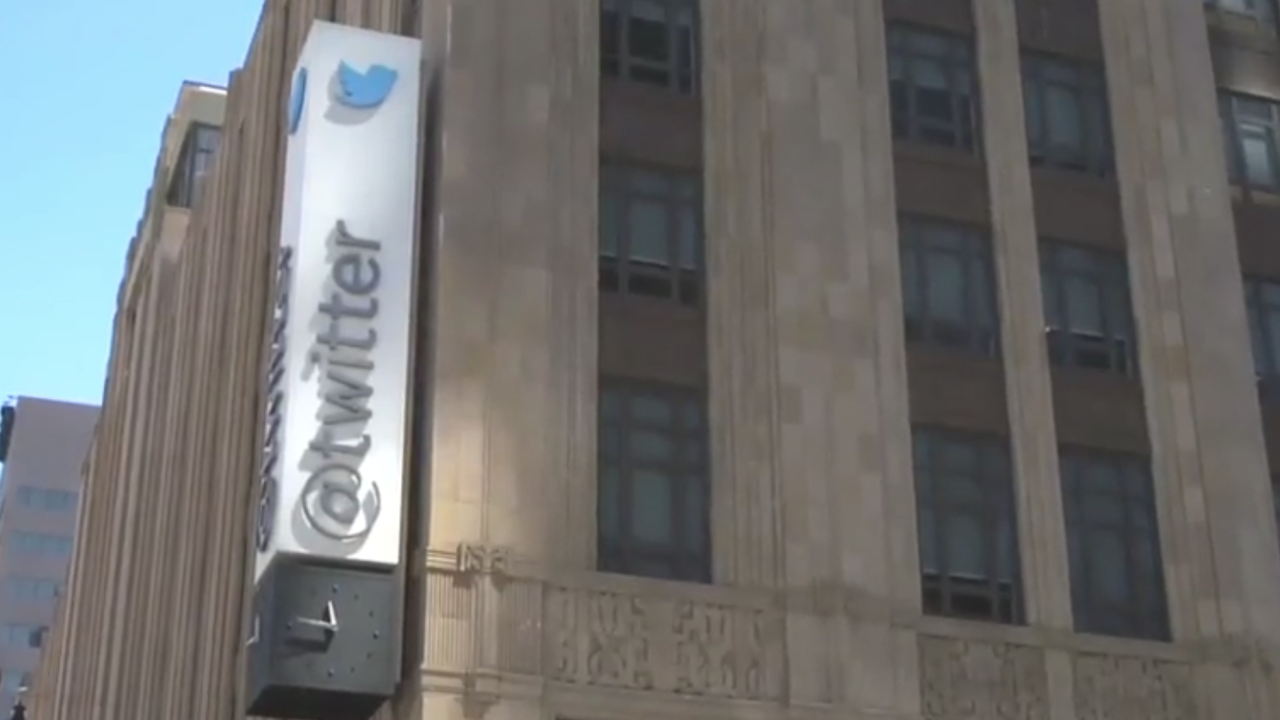 A growing number of tech companies are making plans for their employees to keep working from home even after the pandemic.

It's a move that could have an impact across the country for current employees and job seekers, beyond the typical tech hubs.

“The tech sector is over-concentrated in a very short list of places – Seattle, the (San Francisco) Bay area, Boston – in a way that really is harmful to the tech industry but also harmful for the rest of the country,” said Mark Muro with the Metropolitan Policy Program – Brookings Institution.

Muro has found that most regional economies in the United States are losing ground in tech and not seeing the kind of growth they've been promised. This comes while big tech hubs are dealing with more traffic and the increased cost of living.

Muro says what's happening with tech jobs now amid the pandemic is a win for both the tech hubs and America’s heartland.

“A lot of people complain that if they had their druthers, if they could get the same job, they'd move to their hometown or move to name it attractive heartland city,” said Muro.

Facebook has said it will let many employees work from home permanently. It also plans to open up remote hiring for some roles and set up new hubs to support remote workers in Atlanta, Dallas and Denver.

Twitter also says many of its employees will be allowed to work from home permanently. And Walmart has the same plan for its thousands of tech workers.