Technology that can change the weather is controversial; some say there are benefits 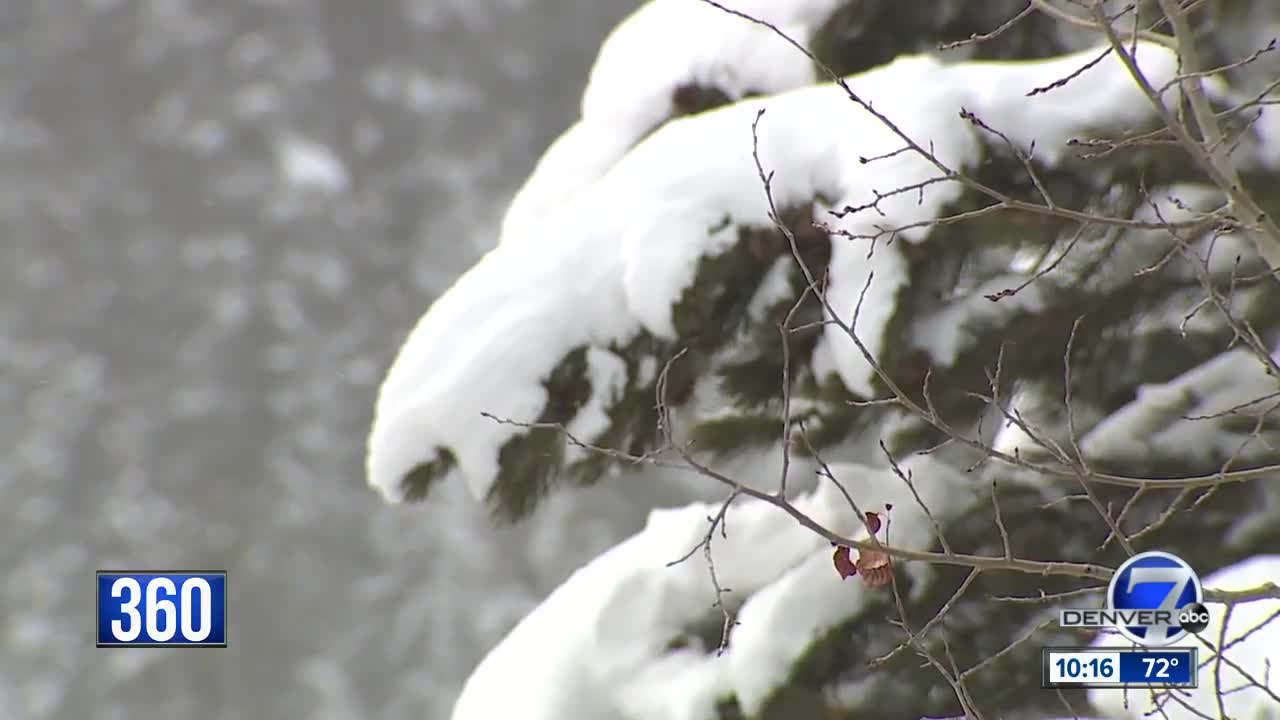 Cloud seeding can provide between 5% and 15% more snow to help ski areas, farmers and watersheds in the state, supporters say. 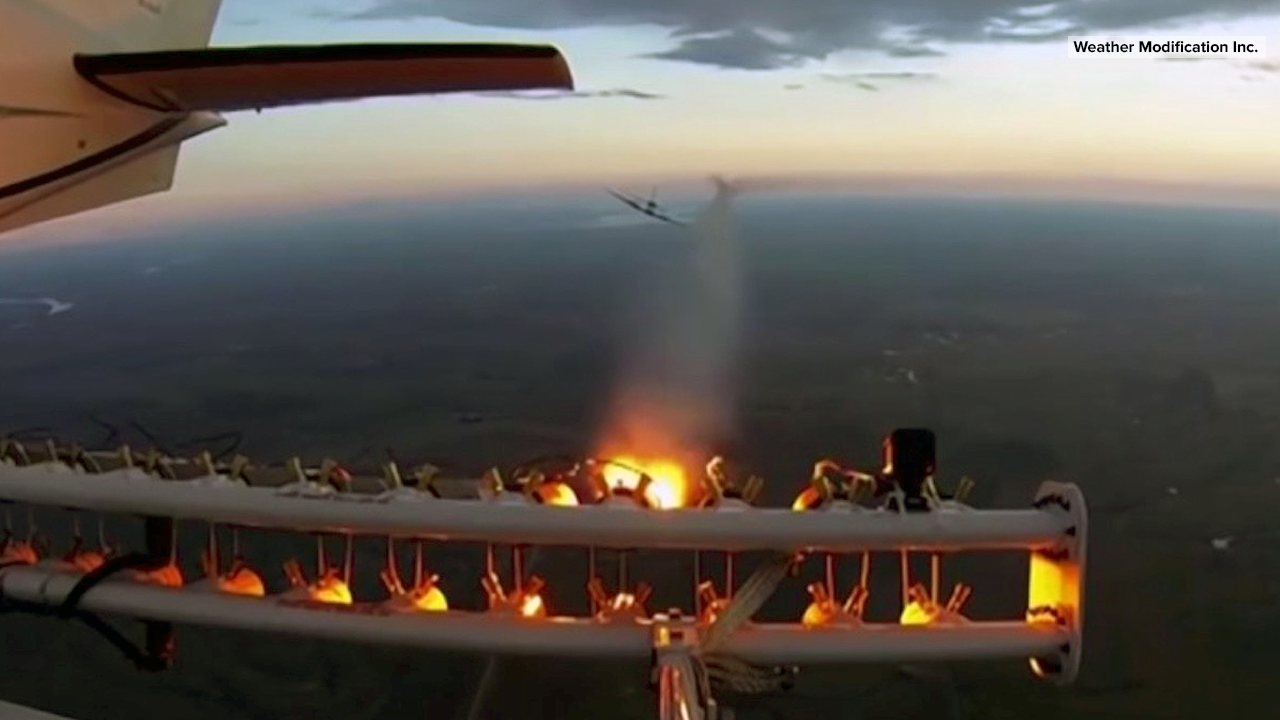 DENVER, Colorado — Cloud seeding can provide between 5% and 15% more snow to help ski areas, farmers and watersheds in the state, supporters say.

"These observations show us that cloud seeding does work," said University of Colorado researcher Katja Friedrich, who has studied cloud seeding inside and outside of a laboratory.

She worked with scientists who flew planes near moisture-rich clouds and injected them with silver iodide, a substance that causes moisture to become heavy and fall to the ground as snow.

On a radar image, she pointed outlines of snow that later formed. The visible lines matched the pattern the cloud seeding plane had flown in the sky. Cloud seeding in Colorado aims to produce more snow, not rain.

Friedrich said it's difficult to quantify how much additional snow is created.

Cloud seeding doesn't make more clouds, but supporters believe it gets more snow out of an approaching storm.

Planes can be used to seed approaching storm clouds.

Ground seeders use propane to heat the air and also used in the mountains and Western Slope.

Silver iodide is then added to the warmed air as it rises. The moisture, already in the clouds, bonds to the silver iodide. When it becomes heavy, it falls to the ground as snow.

Cloud seeding has been happening for about 70 years in Colorado but is slowed in years when there is heavy snowfall. Cloud seeders operated during the 2018-2019 winter but slowed in places where significant snowpack accumulated.

A man who owns a cloud seeding company on the Western Slope said the technology works well.

He showed off a cloud seeder located at a recreation site north of Leadville. He can remote start the seeder, turn on the propane flame and add the silver iodide.

"Right now, it's producing trillions of little ice crystals that are going to be carried up into the cloud base," he said.

Snow caused by the cloud seeing machine falls about 20 miles downwind. Hjermstad said the silver iodide is harmless when it falls back to Earth.

"Once it's been used up, it falls back to the Earth as a snowflake and then melts," he said. "It's just that inert piece of dust on the ground."

Studies back up his claim.

Gunnison-area rancher Greg Peterson said water in some years can be scarce. He likes the idea of cloud seeding to make more snow that can turn into runoff.

"It's absolutely critical," said Peterson. "Water is the most important thing when raising cattle and hay in this valley."

To him, cloud seeding means more water for grass to feed his hungry cattle.

"It just gives you the cushion of having enough hay to feed your cattle," he said. "I can worry less about buying hay or finding extra pasture."

"This river is the key to my livelihood," he said. "Without water, nobody wants to be here, and I'm working at McDonald's."

Any additional water in the state, he thinks, helps everyone.

He thinks cloud seeding isn't as great as supporters claim.

"There's kind of this mad scientist concept that we can change the weather, manipulate nature, to get everything we need," said Wockner. "Nature has provided what we need; we just don't use it. We need to use it smarter and more efficiently."

Wockner notes cloud seeding only works during a storm that's already coming, and there is a cost to fly or operate a ground-based seeder.

Supporters say for every $1 in cost, $3 worth of water is generated.

Wockner said it would be smarter to spend that money to conserve what we already have.

"Water conservation is fast, cheap and easy," he said. "Cities can do it and conserve a lot of water and make water that way rather than do things like cloud seeding."

What's your view on all this? Should we have more cloud seeding in Colorado? Let's talk about this on the Denver7 Facebook page.