Be careful — the '100 deadliest days' for young drivers has begun, AAA says 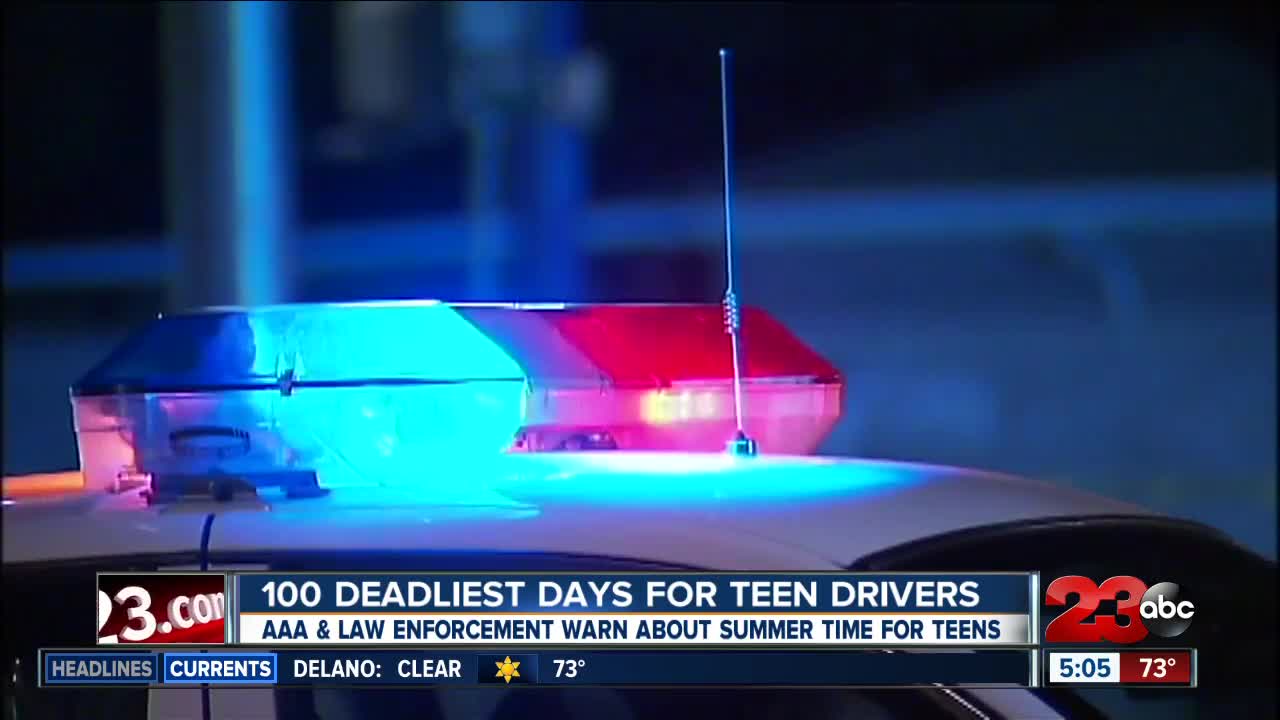 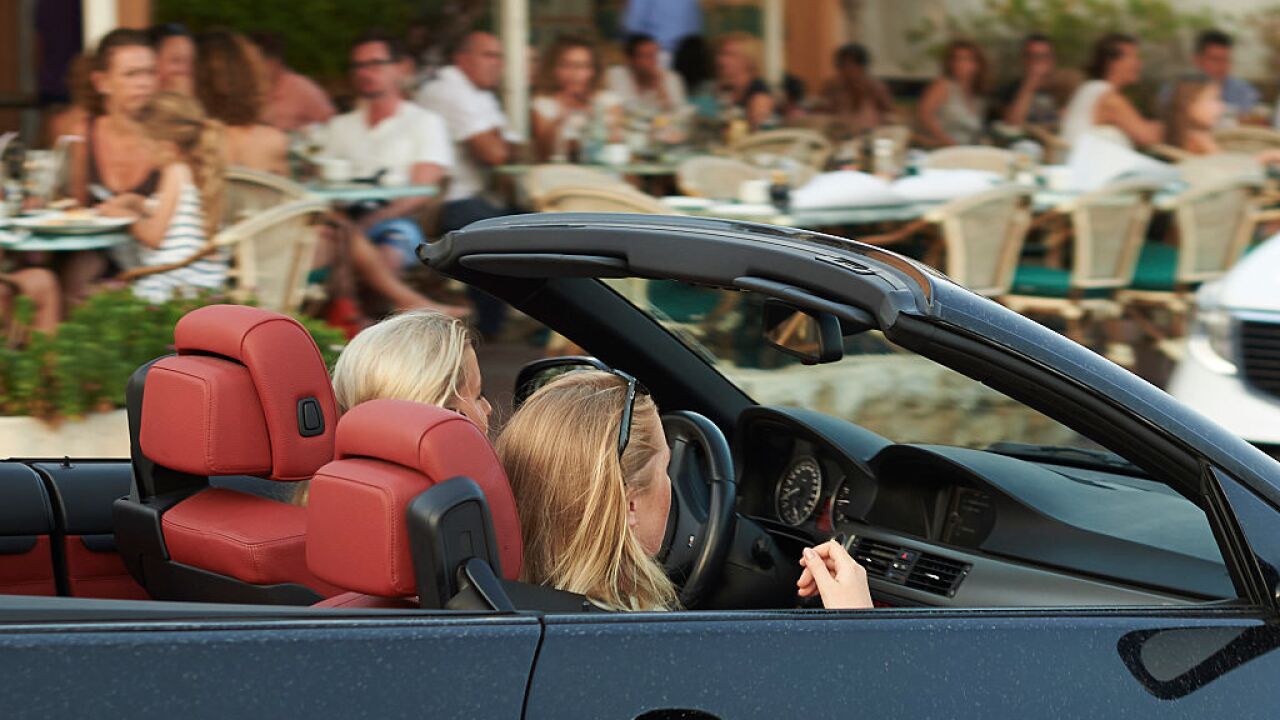 BAKERSFIELD,Calif. — According to AAA, from Memorial Day to Labor Day, there is a sharp increase in fatal crashes involving young adult and teen drivers. AAA calls this the "100 deadliest days."

As school lets out for summer, AAA stresses the importance of preparing and educating inexperienced teen drivers for some of the most dangerous driving days of the year.

Jessica Magee was the sole survivor of a deadly car crash involving a drunk driver, which killed two of her friends on Rosedale Highway in Bakersfield, California, back on August 30, 2014.

“We weren’t the ones drinking but we were the ones affected by it the most,” Magee said. "I was severely burned, and the car caught on fire and my arm got the most of it, and the skin on my arm is from my leg.”

The drunk driver, Dontrell Collins, must serve 73 years in the California Department of Corrections before he is eligible for parole and he is also responsible for paying restitution to the victim's families.

Magee is now involved with MADD, Mothers Against Drunk Drivers, where she along with others educate young adults on safe driving.

In 2016, more than 1,050 people were killed nationwide in crashes involving a teen driver during the 100 deadliest days, or an average of 10 people per day, according to data from the AAA Foundation for Traffic Safety. That's a 14 percent increase compared to the rest of the year.

According to AAA, the 100 deadliest days is not just about driving under the influence. Officials say driving behavior greatly increases the risk of a crash. That includes distracted driving, driving for longer periods of time and the number and ages of passengers in the car.

AAA recommends that parents with young drivers should have strict household rules and enforce driving limits.

For more information on the 100 deadliest days of summer, follow this link.