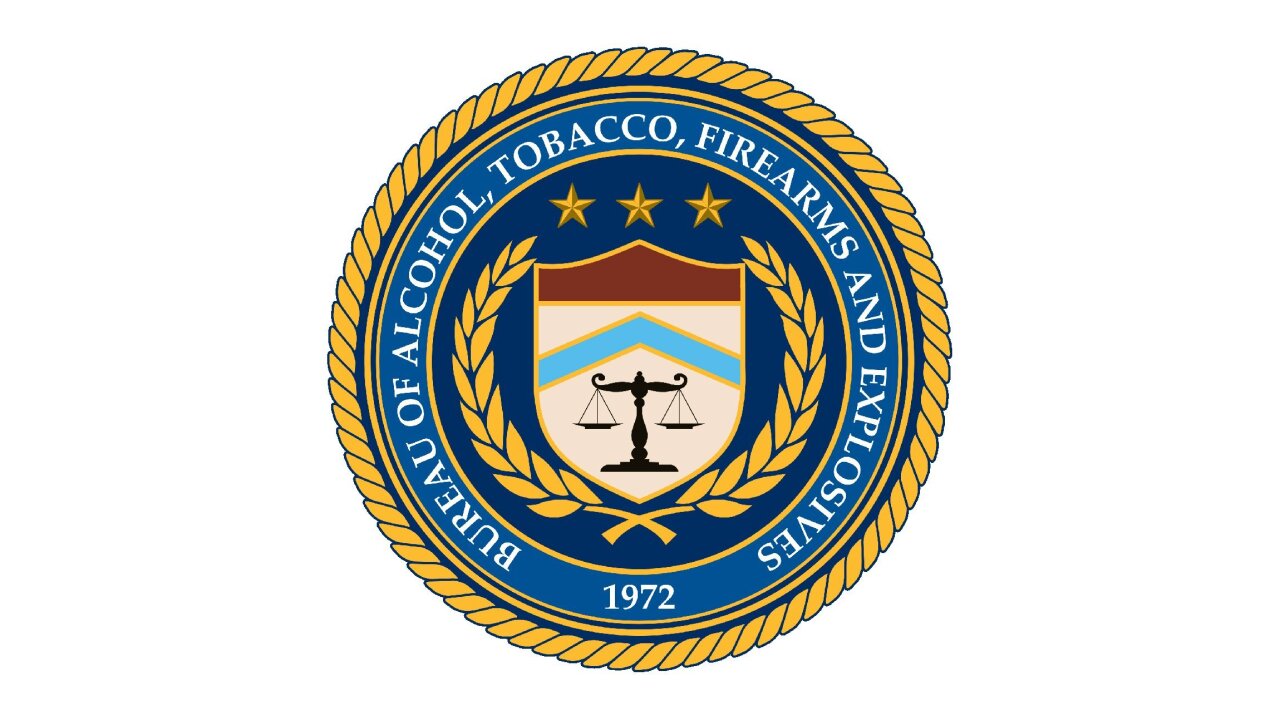 An employee in the Bureau of Alcohol, Tobacco, Firearms and Explosives headquarters building Thursday opened a package that contained a liquid substance and the employee said she felt sick right after opening it, according to law enforcement officials.

It is not clear what the substance is, one of the officials told CNN. The mail is screened off site so it is unclear if this package was delivered some other way or if it made it through screening, said one official.

The headquarters in Washington, DC, was evacuated after the suspicious package was discovered.

A HAZMAT crew responded to the scene and left the building shortly before 4:40 p.m. Thursday, according to April Langwell, the head of ATF Public Affairs.

Langwell said that the field test of the substance is "clear" and they are sending the substance that was found in an envelope opened by an employee to a lab for further analysis. She said the package was "not the usual suspicious package."

Langwell told CNN that it appears that only one person was affected by the package, which was opened at about 2:30 p.m. Thursday.

There were still first responders in the building as of 5 p.m. Thursday, but people were being allowed back into the building.

Police, firefighters and paramedics from Washington, DC, responded to the scene.