Alabama inmate who killed a pastor in 1991 is executed 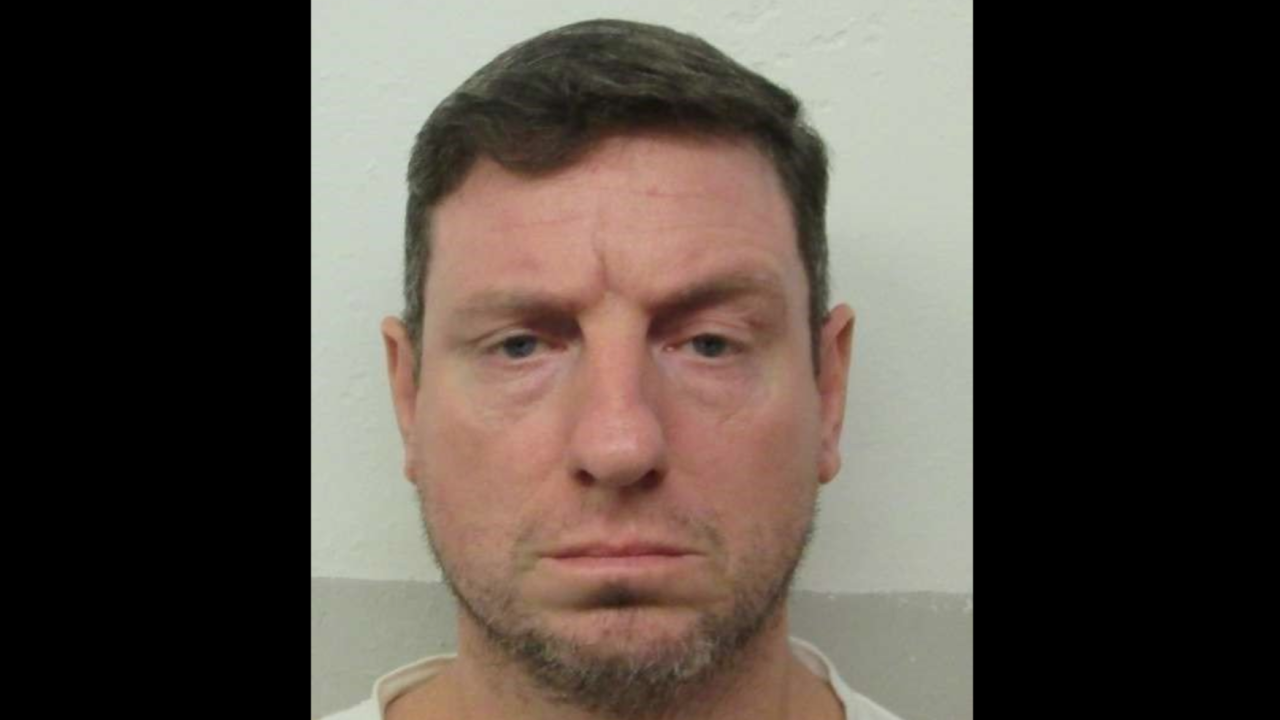 Christopher Lee Price's execution was carried out at 8:12 p.m. ET. at William C. Holman Correctional Facility in Atmore, Bob Horton, a spokesman for the state Department of Corrections, said in an email to CNN. Price was pronounced dead at 8:31 p.m. ET, according to Horton.

Marshall said Price was "fighting until the very end to avoid facing the consequences of his heinous crime."

The execution went ahead after the US Supreme Court narrowly denied a request for a stay from the 46-year-old inmate. Justices Stephen Breyer, Ruth Bader Ginsburg, Elena Kagan and Sonia Sotomayor dissented. It was the second time the nation's highest court has addressed Price's case.

In a narrow decision in April , the Supreme Court ruled that Price's execution could go forward hours after Price's death warrant in Alabama had expired.

Price had argued the lethal injection protocol would cause him severe pain and asked that the state use lethal gas as an alternative. Two lower courts agreed to put the execution on hold.

But after Marshall petitioned the Supreme Court, the majority agreed to lift the stay of execution. The court said that Price had waited too long to make his claim.

Death row inmates in Alabama had the choice back in 2018 to elect to "be executed via nitrogen hypoxia" but that Price did not do so, the majority said in the unsigned order.

"He then waited until February 2019 to file this action and submitted additional evidence today, a few hours before his scheduled execution time," the majority held.

Breyer, joined by the three other liberal justices on the high court, penned a dissent.

Price and an accomplice wielded a sword and a knife in 1991 and stabbed Lynn to death, according to the state attorney general's office.

"On December 22, 1991, Bill Lynn was wrapping Christmas gifts for his grandchildren when he was ambushed outside his home, slashed and stabbed with a sword dozens of times," Marshall said in an earlier statement.

"His killer has dodged his death sentence for the better part of three decades by employing much the same strategy he has pursued tonight -- desperately clinging to legal maneuverings to avoid facing the consequences of his heinous crime," the statement said.

Earlier on Thursday, Price released a statement to his victim through his attorneys.

"I am so terribly sorry to the victim and his family for my crime. Neither he nor his family deserved what I did. Nobody deserves that," he said.