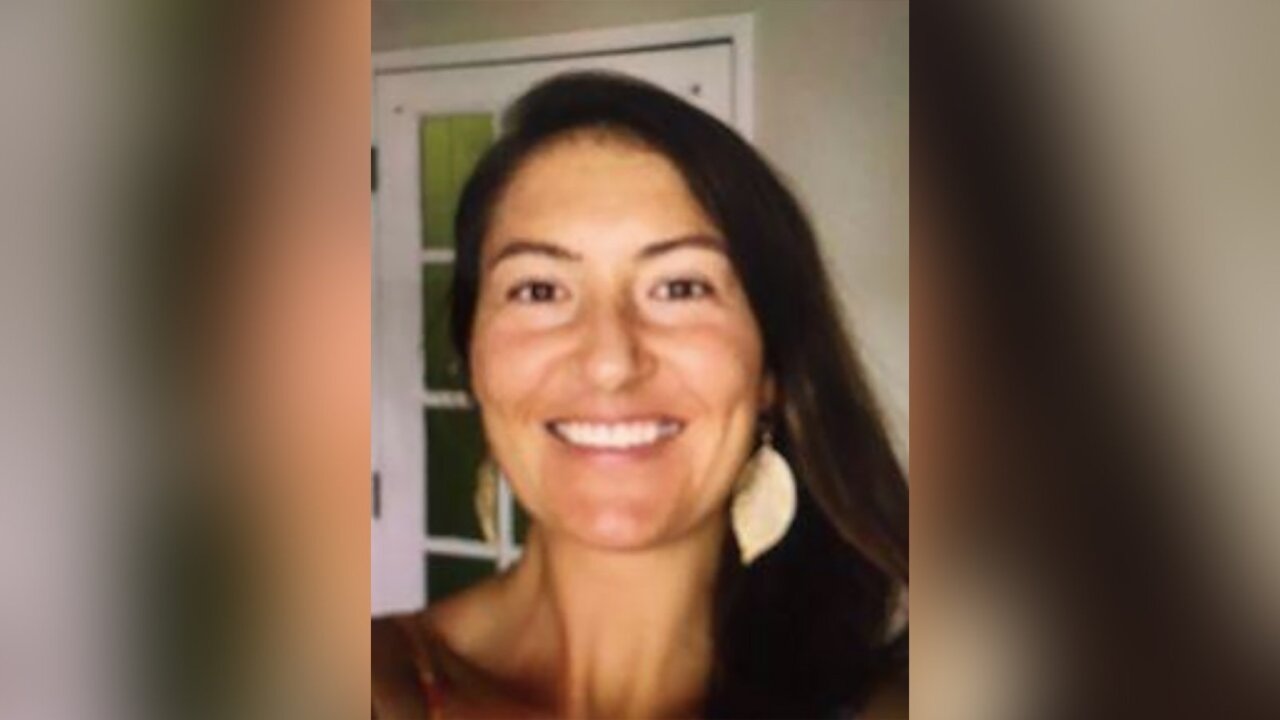 A Maui woman who went missing more than two weeks ago in Hawaii after a hike has been found alive.

Amanda Eller, 35, vanished after she got injured and lost during the hike on Maui, according to a post on a Facebook page dedicated to finding her. She was reported missing May 9 after hiking at Makawao Forest Reserve on the island. Police found her car in the parking lot.

Eller was lost somewhere above Twin Falls in between two waterfalls down a deep ravine in a creek bed. Rescuers spotted her Friday, and she was evacuated by air to a hospital, according to a post on her page.

Javier Cantellops, one of the rescuers, told CNN that Eller was walking barefoot in a ravine, waving her arms at them.

Another rescuer, Chris Berquist, said they were elated when they saw her.

"We were freaking out," he told CNN affiliate KHON in Honolulu. "We were trying not to trip over ourselves trying to get to her too fast."

Eller was looking for food when they saw her, Berquist said.

She lost about 15 pounds but otherwise is in decent health, Cantellops said.

On her website, Eller describes herself as a physical therapist who teaches yoga. When she's not treating patients or teaching yoga, she is out exploring the outdoors, scuba diving and hiking, it says.

Video posted to the Facebook page shows searchers and dogs at the site where her car was found.

"Amanda's really well-loved in the yoga community, and there are people coming from all over the island coming in and hiking and trying to find her," her friend Sarah Haynes told the affiliate.

Eller called her father Friday to tell him she's OK, a post said.