A man pulled a gun on Popeyes employees because they were out of chicken sandwiches, Houston police say 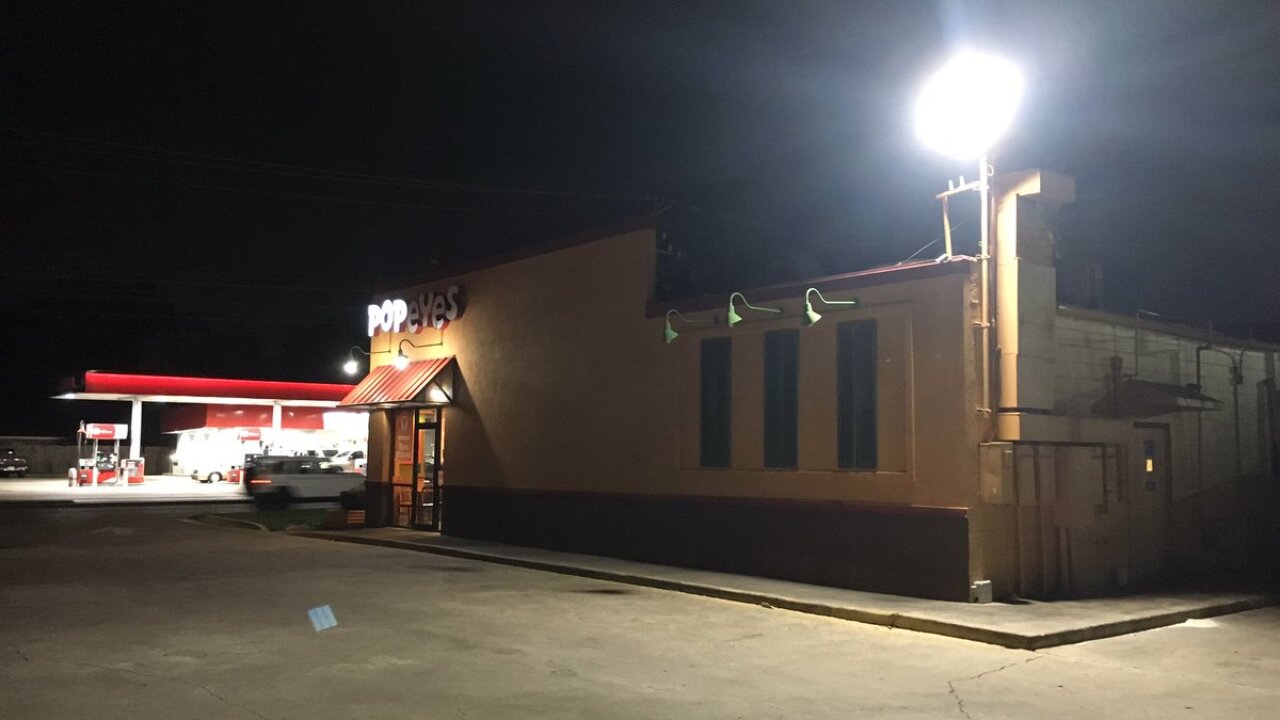 Houston police are searching for a group of people who demanded Popeyes chicken sandwiches at gunpoint Monday night.

Authorities say three men and two women stormed the front door of the restaurant just before 9 p.m. on Monday. They had just been told at the drive-through window that the store was sold out of the popular sandwiches.

At least one male suspect pulled a gun, police said.

An employee was able to lock the doors before the five could get inside.

The group left a baby inside their vehicle as they tried to enter the restaurant.

There were no injuries reported.

Southeast officers are at 7100 Scott. Male pulled a gun on employees of restaurant after they ran out of chicken sandwich. 202 pic.twitter.com/xC6jlmwJeD

Police are trying to develop descriptions of the suspects.

This story was originally published on WXYZ.