9 sets of siblings among participants in Scripps National Spelling Bee

9 sets of siblings among participants in Scripps National Spelling Bee 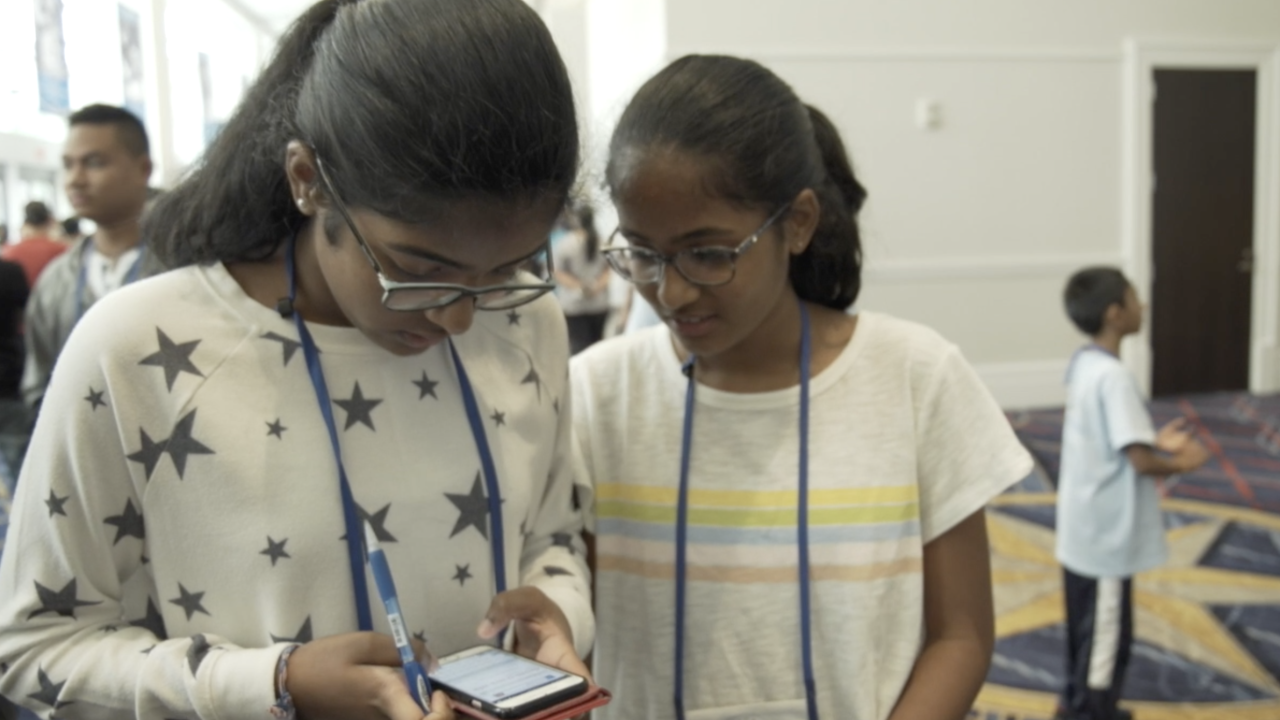 In the record-setting 562 participants of this year’s Scripps National Spelling Bee, you will find nine sets of siblings.

Sisters Triyatha and Pranathi Jamulla are one set of the siblings, and they think it’s pretty cool they both made it to the national competition.

Last year, Triyatha watched Pranathi come in 25thplace in the National Spelling Bee, and it made her want to compete too. This year, the sisters tied in their school’s spelling bee, both earning a trip to nationals.

“Before, when it would just be me sitting at home and my sister would be out somewhere and doing something else, like it wouldn't be that motivating to study because I know like I'd rather be where she is,” Pranathi says. “And now that we're both in the room studying, it makes it easier to study, I guess.”

It also meant Triyatha had an expert to tell her what to expect.

"Yeah, she definitely helps me to stay calm and composed and gives me a few tips on like winning languages and language patterns,” Triyatha explains.

Their mom, Prasanna Jammula, says it’s easier having two spellers in the house.

“They quiz each other. That's how they are learning, too," she says. "Now, we are on the same page right. Everybody’s working towards [the] spelling bee, so that makes it easy.”

She says what matters most here is the girls’ experience.