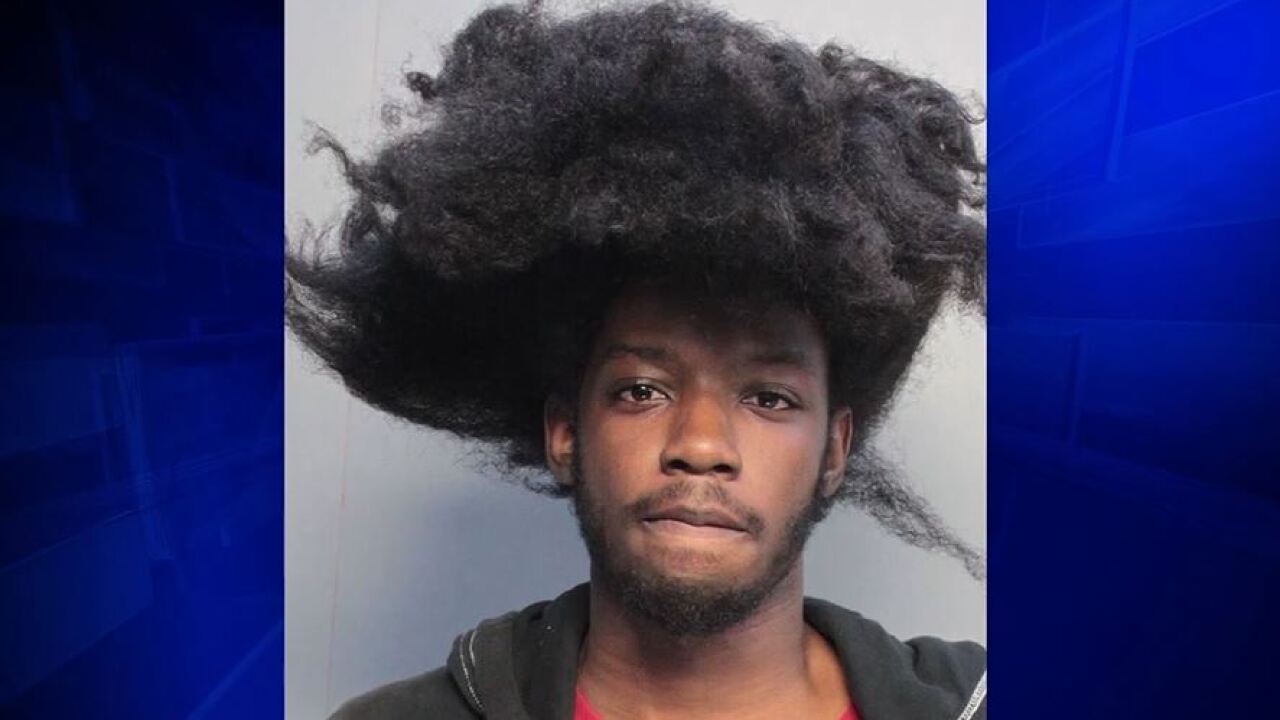 A holiday heist that left a Florida judge fuming.

A UPS worker is accused of stealing packages he was supposed to deliver.

18-year-old Emmanuel Reggin is accused of taking a holiday job with UPS only to steal the packages he was supposed to deliver.

According to an arrest report, he was caught on camera in the 500 block of NE 190th Street in Northeast Miami Dade.

Police say surveillance video shows him hiding packages in and under dumpsters when his co-worker wasn't looking, then clocking out and coming back to collect taking high dollar electronics.

The delivery company says UPS is working with law enforcement, and the company no longer employs the person in question.

A Florida Judge told Reggin, "you're 18, and you got a chance to work, and then you go and allegedly do something pretty stupid stealing the packages."

If convicted, he could face up to 5 years in prison.