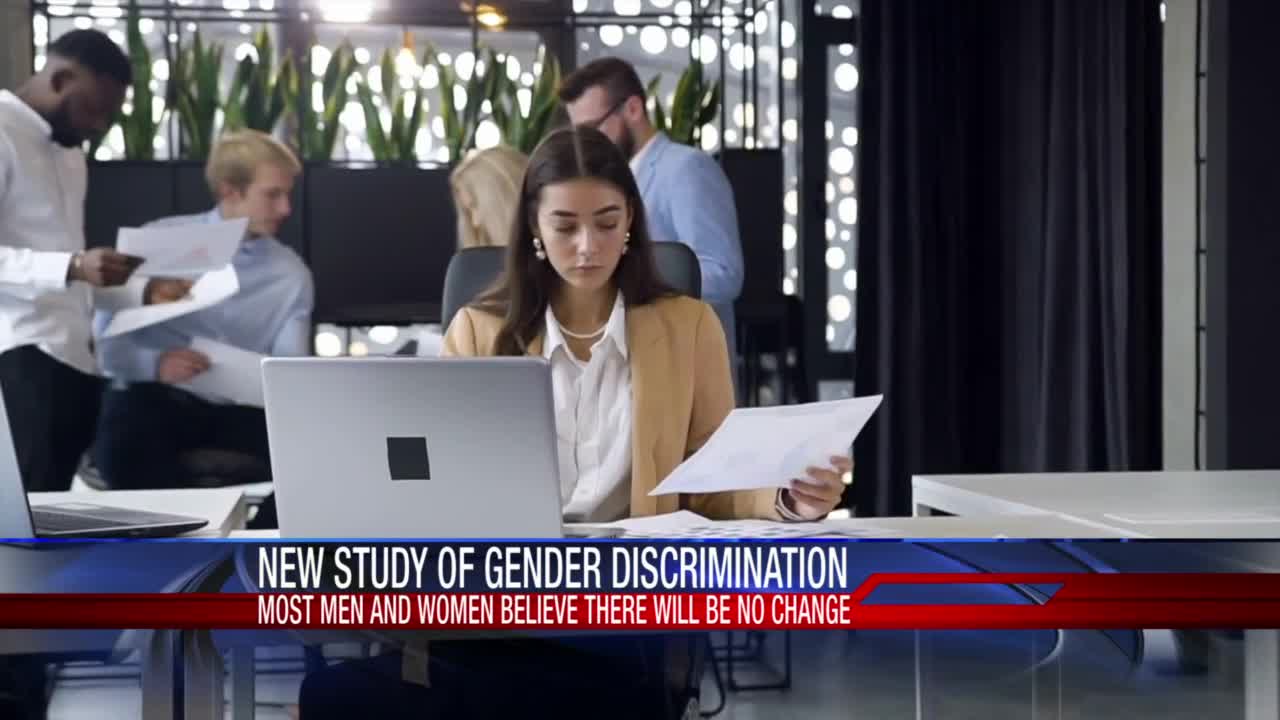 A new study finds that women and me see gender discrimination remaining a big workplace issue. 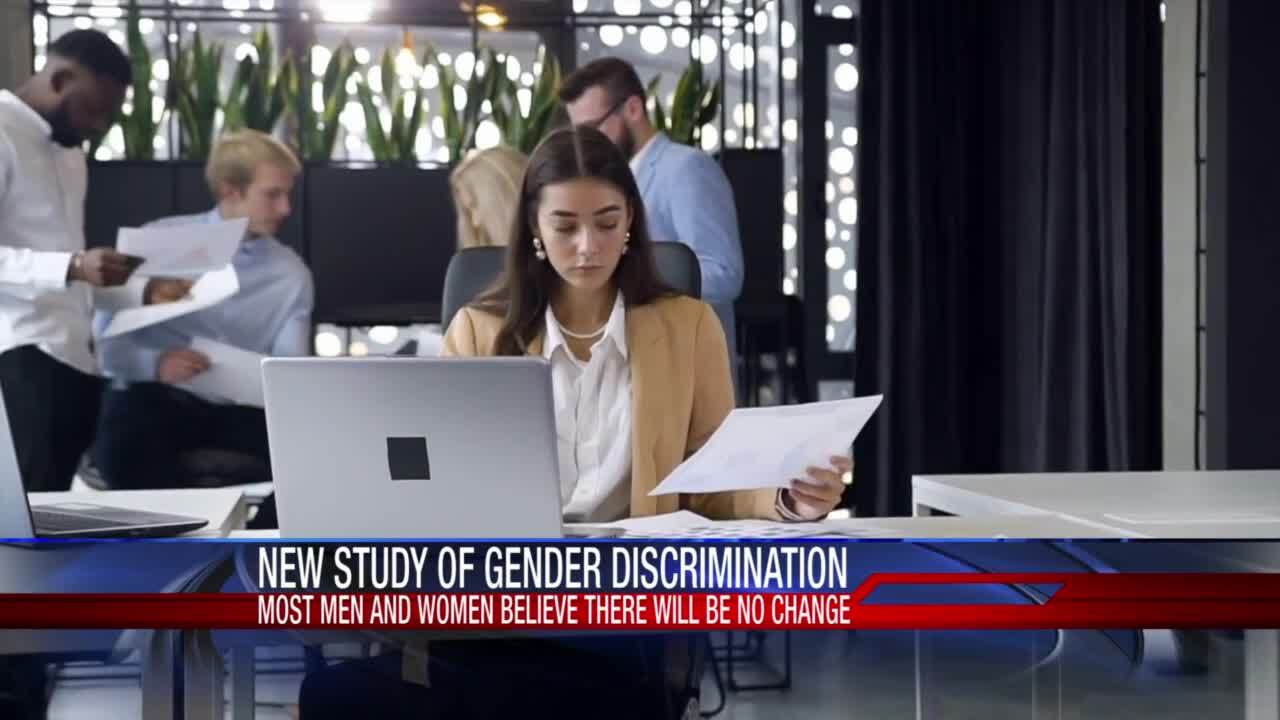 CORPUS CHRISTI, Texas — Most men and women believe gender discrimination is a problem that will not go away.

A survey of 2,000 men and women showed 60 percent believe it will always exist.

Half of women reported encountering gender discrimination every day and 72 percent of men believe women face it every day.

The survey also showed 59 percent of women believe it would be tougher to interview for a job if they were pregnant.

But the survey didn't show all bad news.

It indicated 70 percent of women reported feeling more empowered than ever before.