Tennessee Court: Woman convicted as teen could be free after 51 years

NASHVILLE, Tenn. (AP) – Tennessee’s Supreme Court is clarifying that a woman convicted of first-degree murder as a teen could be released from prison after serving at least 51 years.

The court issued the opinion at the request of the 6th U.S. Circuit Court of Appeals, which is considering the case of 30-year-old Cyntoia Brown. She has drawn celebrity support from Kim Kardashian West, Rihanna and others as she fights her life sentence for killing a man when she was 16. 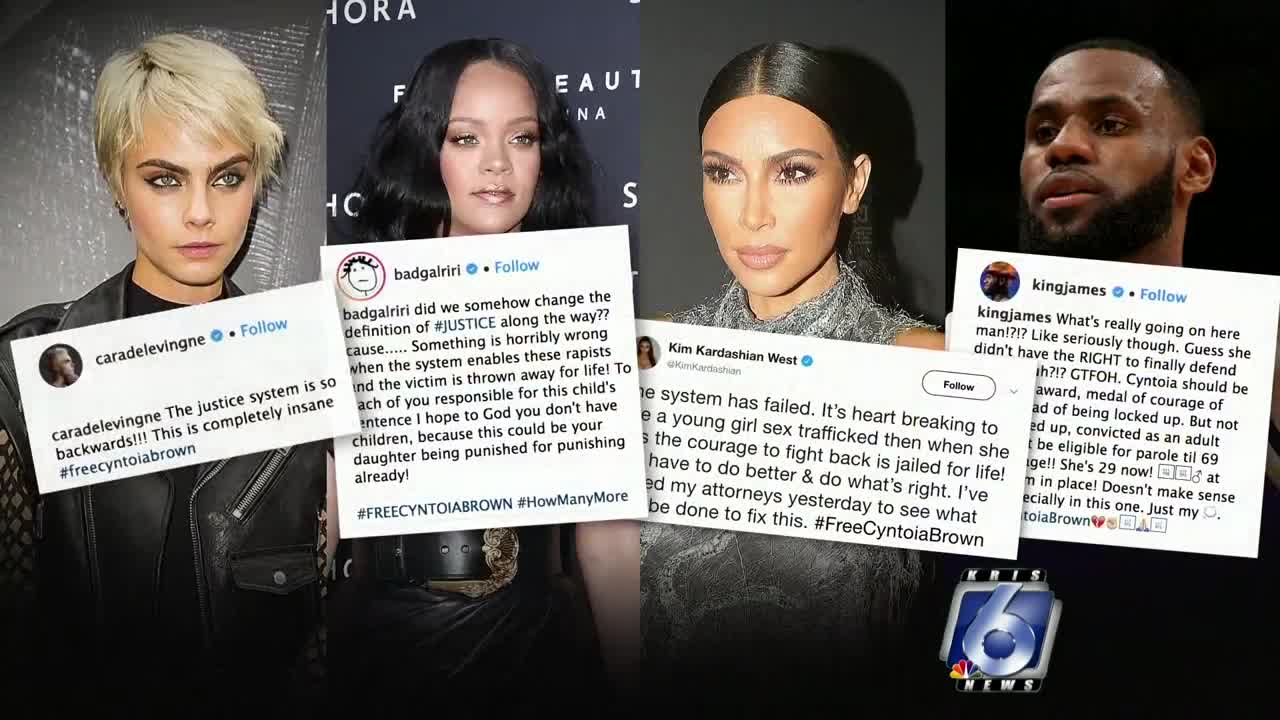 The U.S. Supreme Court has ruled against life-without-parole sentences for juveniles, but Tennessee has argued successfully in lower courts that Brown does have a possibility for parole after 51 years.

Thursday’s ruling goes to the federal appellate court for review.