After successfully convincing President Trump to commute the life sentence of 63-year-old Alison Johnson in June, Kim Kardashian West visited the White House today to take part in a discussion on prison reform.

In the midst of the White House attending to the release of Bob Woodward’s new book, and the controversial Supreme Court confirmation hearing of Brett Kavanaugh, Kardashian attended a listening session on clemency and prison reform with a slew of senior aides including Van Jones, Shon Hopwood, Leonard Leo and Trump’s senior adviser and son-in-law, Jared Kushner.

On a recent episode of the “Wrong Conviction” podcast with host Jason Flom, Kardashian advocated for a currently incarcerated man named Chris Young, who was sentenced to life in prison without parole in 2010 for possession of cocaine and marijuana. 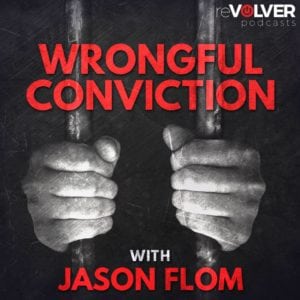 “Yesterday, I had a call with a gentleman that’s in prison for a drug case—got life… It’s so unfair. He’s 30 years old. He’s been in for almost 10 years.” Kardashian said.

The U.S. District Judge  who sentenced Young, Kevin Sharp, was adamantly opposed to the “mandatory public sentencing” of Young and has since stepped down from his position.

“What I was required to do that day was cruel and did not make us safer,” Sharp tweeted about the matter.

What I was required to do that day was cruel and did not make us safer. @MsBKB thank you for working to make this right. https://t.co/QFE0aeNyKg