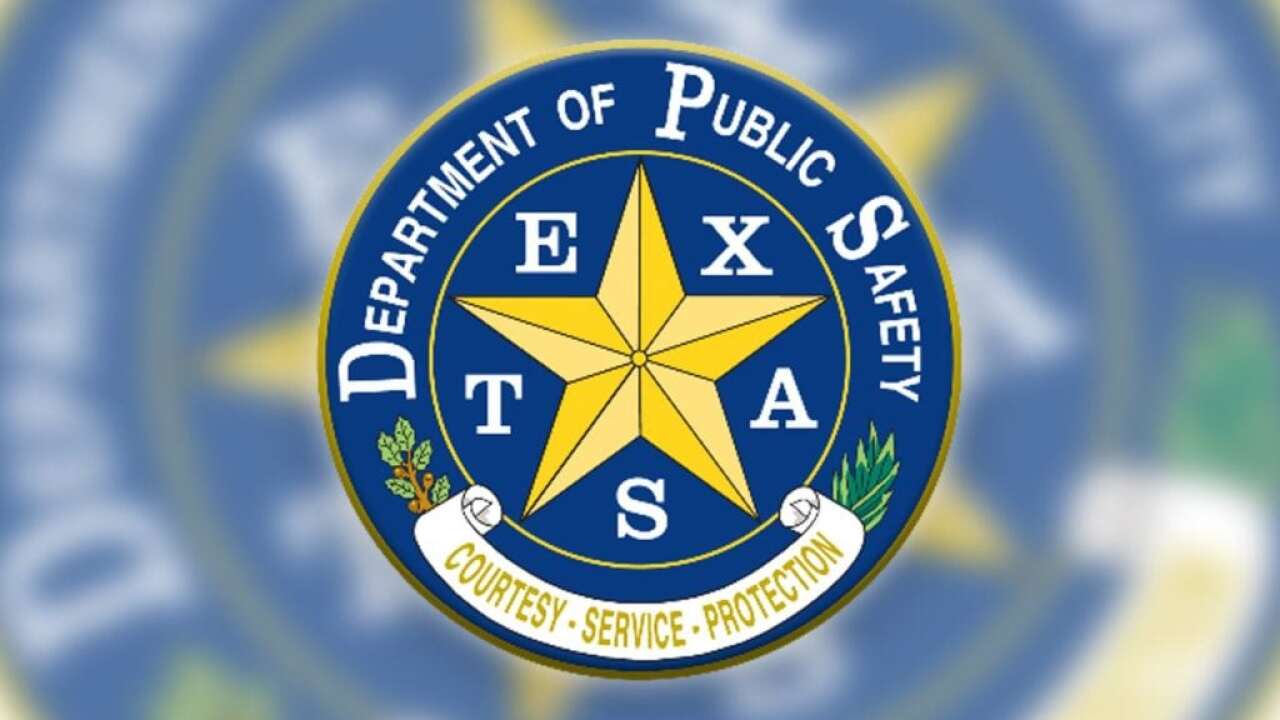 The Department of Public Safety said in a release that the two-vehicle crash happened shortly after 4 p.m. on State Hwy. 181, one mile south of Beeville. A 47-year-old Hebbronville woman driving a 2009 Chevrolet Impala reportedly was exiting an off-ramp on Hwy. 181 and failed to heed the stop sign and collided with a man driving in the opposite direction.

His 2013 Chevrolet Silverado hit the front of her car.

Sandy Susan Gutierrez was pronounced dead at the scene, and the driver of the truck was taken to Christus Spohn Beeville with non-life threatening injuries.