Williams to seek re-election in 2020 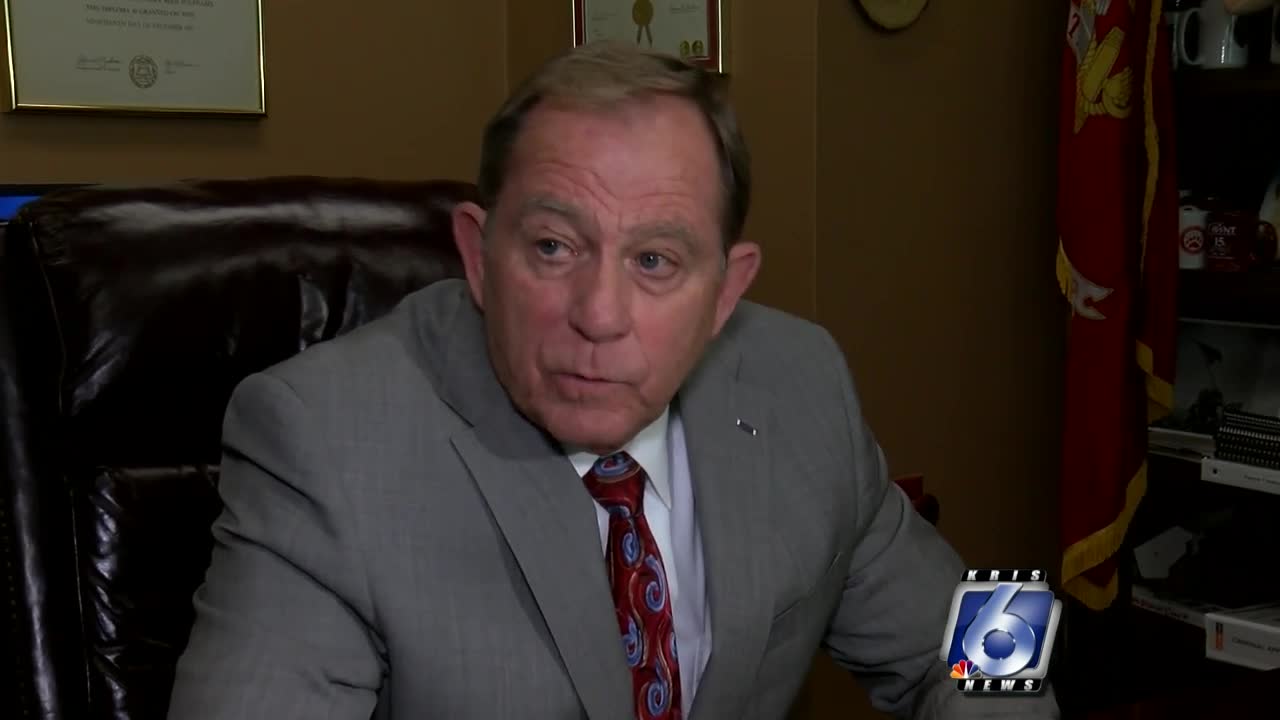 Williams to seek re-election in 2020 https://www.kristv.com/news/local-news/williams-to-seek-re-election-in-2020 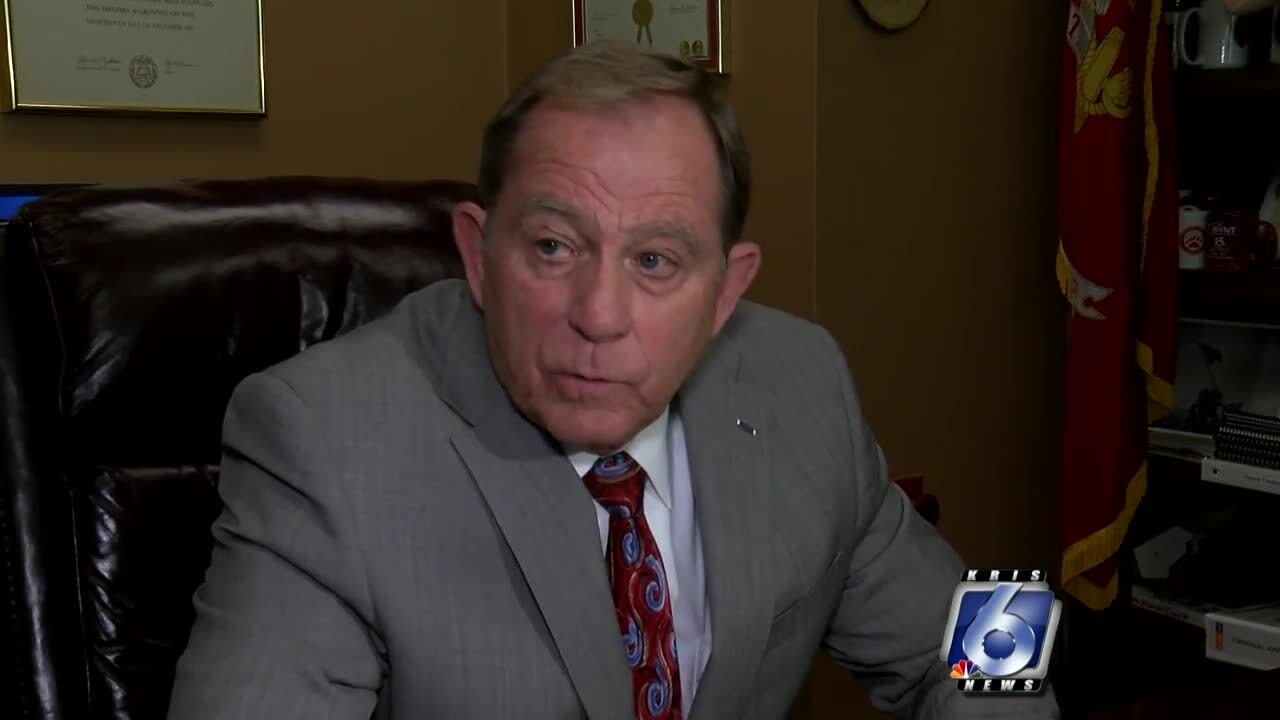 CORPUS CHRISTI, Texas — Former district judge Guy Williams confirmed Tuesday he will be running for a judicial seat in 2020.

Williams, who had a string of high-profile run-ins with the law in 2018, will face trial for public intoxication Oct. 2 stemming from his role as a passenger in a vehicle that crashed at the corner of Whitecap Boulevard and Park Road 22 last year. He faces a fine of $500.

Though he hasn’t decided for which court he will run, three seats are up for grabs next year: the 214th currently held by Inna Klein; the 347th held by Missy Medary; and the 28th held by Nanette Hassette.

A public reprimand by the Texas State Commission on Judicial Conduct upheld in May precludes Williams from acting as a visiting judge, but it doesn’t impede him from running for a political or elected office.

Williams held court in the 148th District Court until 2018 when he decided against running for re-election after a series of legal problems. Former Nueces County District Attorney Carlos Valdez now holds that seat.

The conditions set for his release after his last arrest -- in November 2018 on suspicion of DWI and unlawfully carrying a weapon – required a stay at an inpatient clinic for PTSD treatment, a GPS monitor and no access to guns or alcohol.

Williams reportedly suffers from PTSD endured during his time in the U.S. Marine Corps, and the Vietnam War. He said he intentionally never sought help.

“I never got treatment, because I knew once I got treatment somebody would get the medical records and my career would be gone,” he said last year.

Williams has a history of alcohol problems he said began in 2015 after suffering a heart attack. The heart attack, he said, kicked his PTSD into "overdrive," and he started drinking to cope.

“After the heart attack it just magnified everything, and the sense of helplessness,” he said to reporter Greg Chandler in August 2018. “I was unable to defend myself and I felt helpless.”

In May 2018, he was he was arrested on Padre Island for public intoxication and resisting arrest -- only two months after he was acquitted of aggravated assault with a deadly weapon, reportedly relating to a road-rage incident. The resisting-arrest charge was dropped, and prosecutors and Williams' current lawyer Chris Gale had reached an agreement to dismiss the public-intoxication charge, but Municipal Court Judge Gail Loeb denied the request.

"This case has created public concern," Loeb said in a court document. "This court does not find that a dismissal serves justice or the public good."

He has also had trouble within the legal community. The Texas State Commission on Judicial Conduct issued two public reprimands against Williams in December 2018, and a three-judge panel upheld the ruling in May. The first reprimand was handed down in connection with accusations of inappropriate touching by several female judges and county employees, and the second, regarding his behavior in the courtroom. He denied the touching allegations, and defended his courtroom antics, saying it was his job to "shock the clients" and "make a point."

Williams said he will make a formal campaign announcement in December when he makes a final decision on which court to pursue.