What will happen with Bob Hall Pier after Hurricane Hanna? 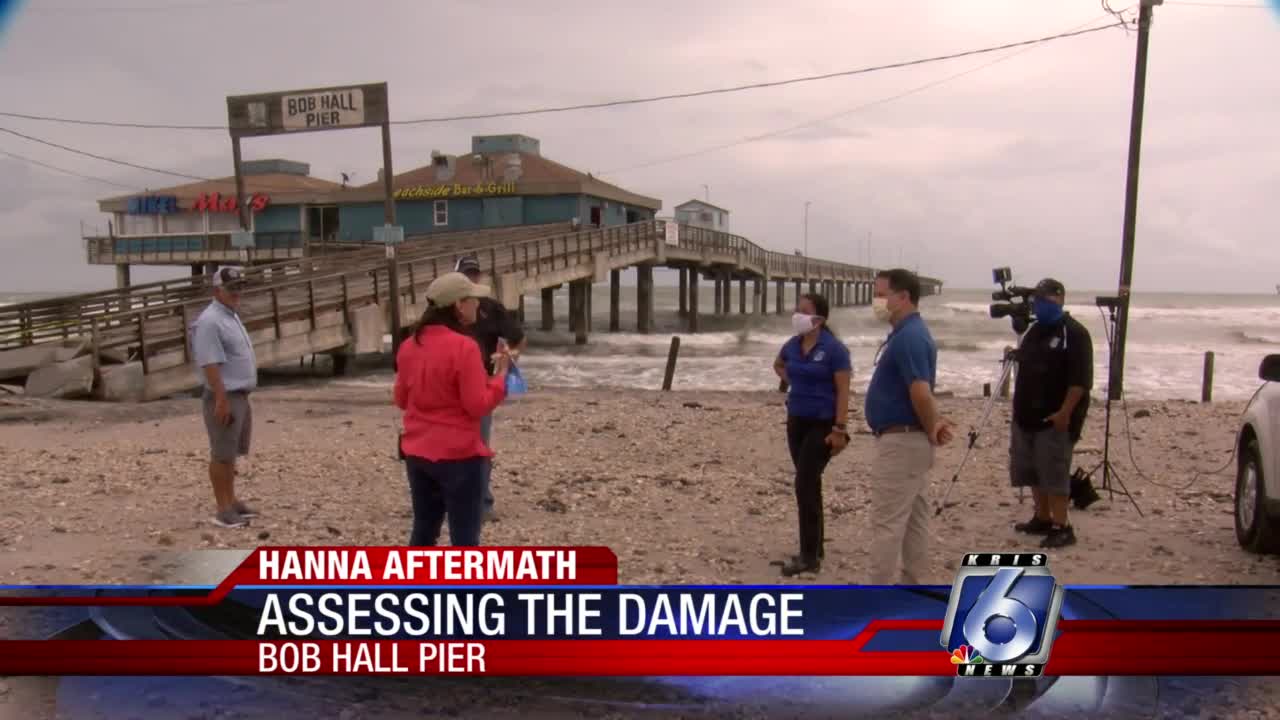 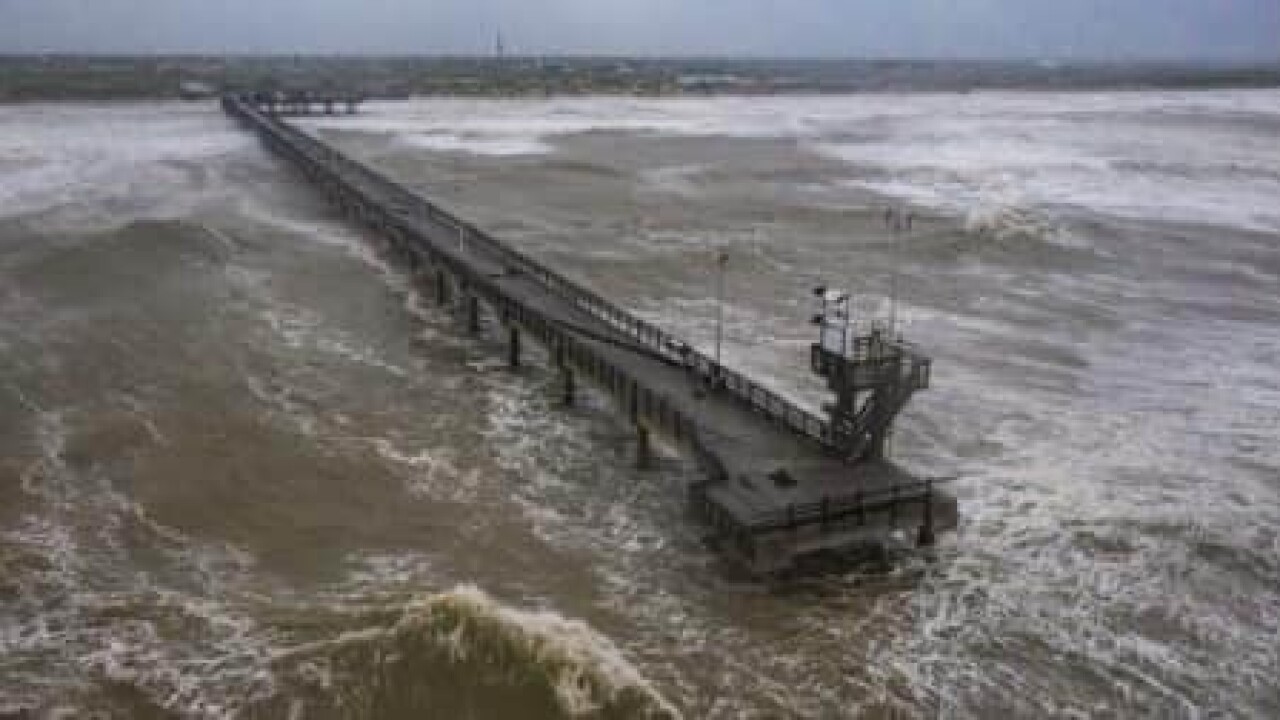 CORPUS CHRISTI, Texas — Nueces County is in “recovery mode:” Those were the words of county judge Barbara Canales after she toured the damage at Bob Hall Pier with other officials Monday.

Hurricane Hanna destroyed part of the pier Saturday, as the Category 1 storm blew through the Coastal Bend.

The damage is striking when you see it in person; twisted metal is all that’s left of the end of Bob Hall Pier. County officials were stunned by the damage, but vow to rebuild it.

Not only did the pier suffer major damage, the parking lot was destroyed, as were nearby beach shelters, battered by storm surge with waves as high as 26 feet.

“I could tell it was taking a beating with the storm surge, but I never expected this,” said Nueces County Director of Coastal Parks Scott Cross.

The storm surge was a lot like the storm itself in that it escalated quickly.

“At first it was a little tropical depression that turned into a tropical storm," said said May Mendoza-Nardone. "Then at the last minute became a Category 1 hurricane,”

“We’ll be okay to get reopened," she said. "My main concern is my employees.”

To get her employees back to work, the county needs a plan. In that regard, Cross said he’s been impressed with Canales response to this latest crisis.

“We’ve got the General Land Office here, we’re calling our legislative delegates, we’re getting everybody on board," Cross said. "We’re getting out there and getting ahead of it.”

The next step is an underwater inspection of the pier next week to better assess the damage.

Once that’s complete, the county will have a better understanding of what’s needed, and what repairs will cost. Canales said the county will pursue every avenue available to pay for the new pier.

“It’s going to take a strategy of federal, state, and local partners; I know we can do it,” said Canales.

While there’s currently no timetable, officials are confident the process will be a quick one.

Even though beaches reopened to pedestrians Monday morning, the area around the pier will stay closed for the time being, with Canales saying it’s not safe for the public.