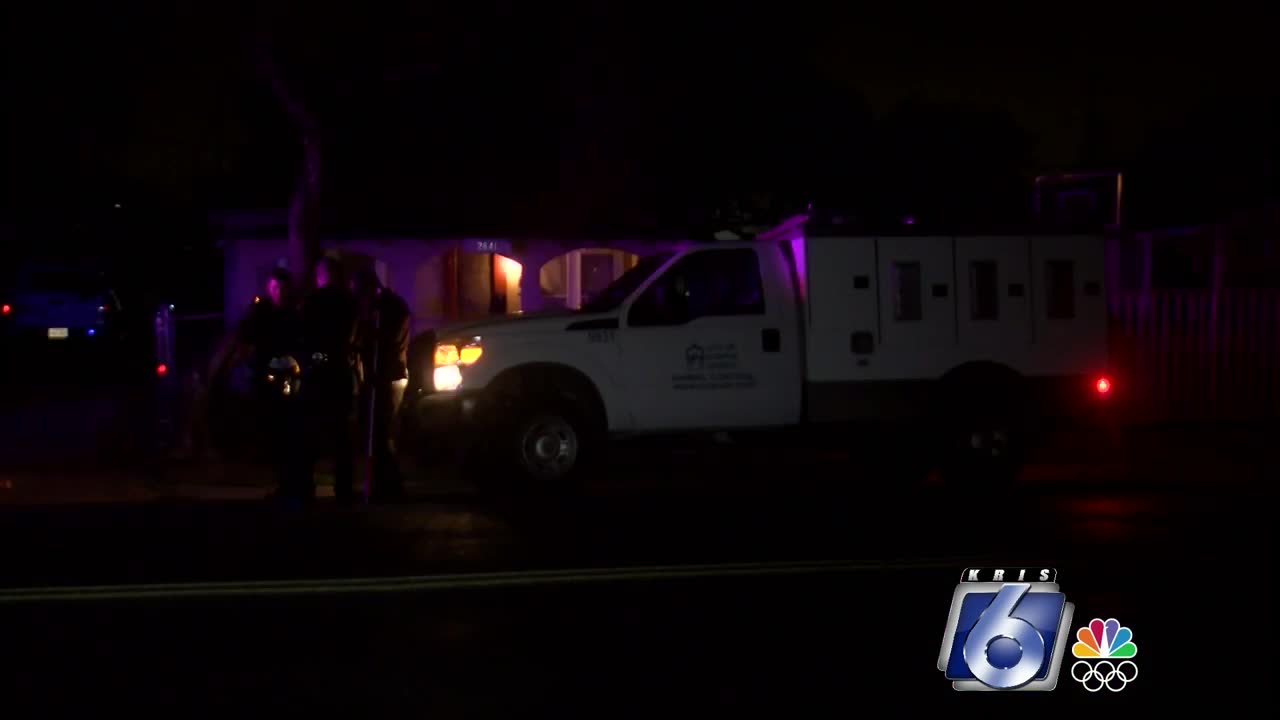 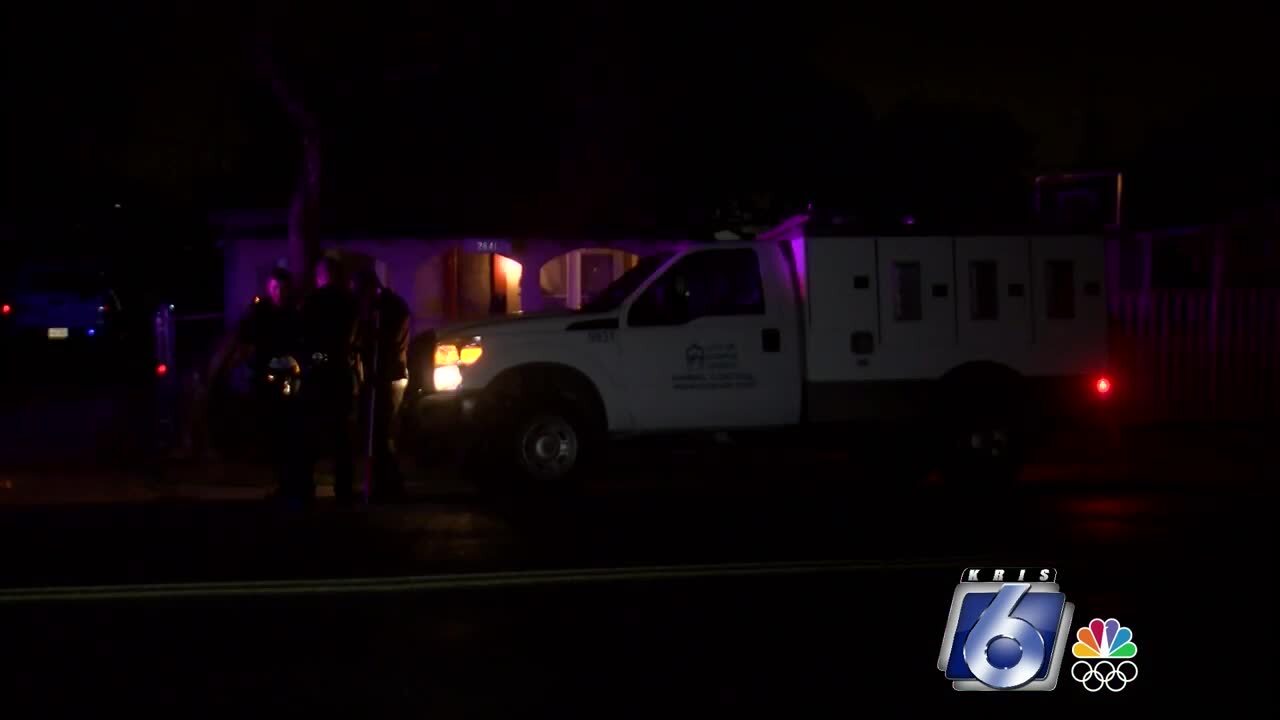 CORPUS CHRISTI, Texas — A dog attack put a Westside man in the hospital with some pretty severe injuries.

The incident happened about 5 a.m. Wednesday on Greenwood, near Easley Street.

Several dogs --- including a pit bulldog and a German Shepherd attacked the man --- leaving him with lots of puncture wounds on his feet and ankles.

Police believe the dogs may have been trying to protect a litter of puppies.

Animal Control officials will investigate the incident and then determine what to do with the dogs.