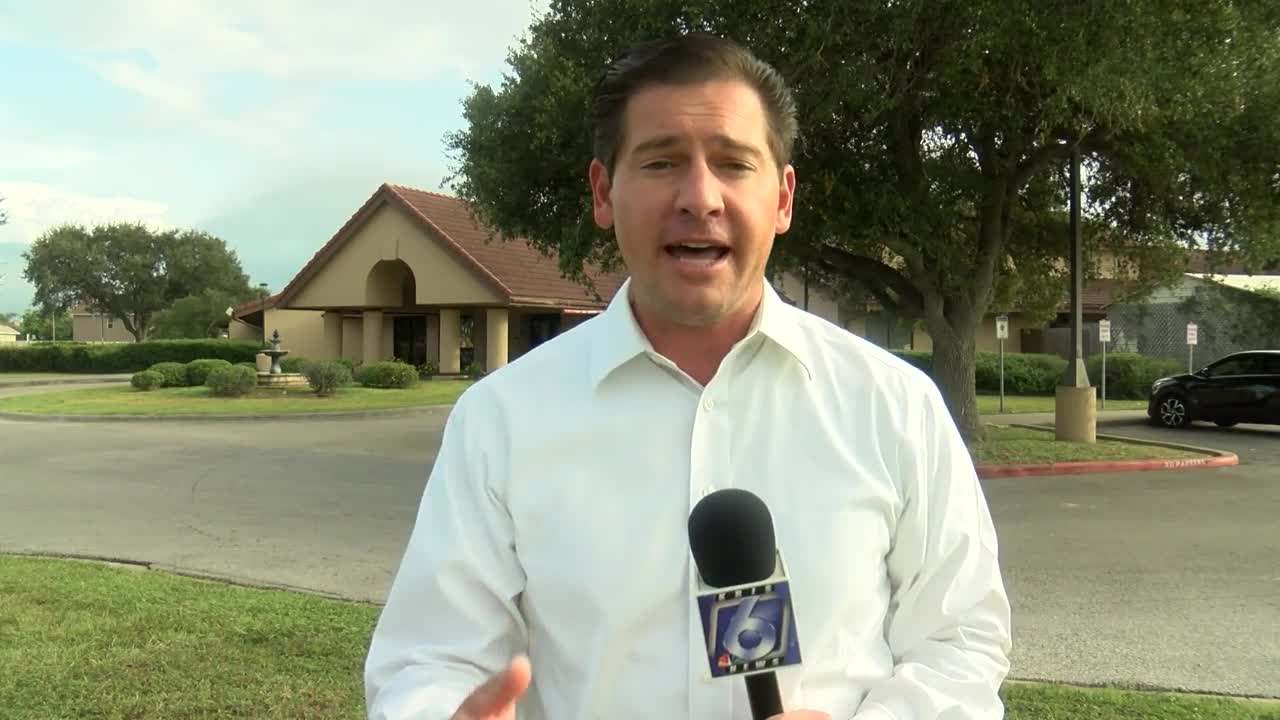 Paige wasn't surprised to hear of a slight uptick in the number of emergency calls that have been made in Nueces County during the COVID-19 pandemic that involve suicidal thoughts and actions.

“Just listening to the (emergency) radio every day that I’m here at (fire department headquarters), it seems like over the past several months we have had an increase in the number of calls that are suicide-related,” he said.

The numbers back him up.

District Attorney Mark A. Gonzalez said Nueces County gets around 200 emergency calls per month that involve suicidal thoughts or actions. He said that monthly average has increased by around 12 calls during the pandemic.

“Now, that may not seem like a lot of individuals," Gonzalez said. "But if that’s your loved one -- if that’s your son, or a daughter, or a parent -- I mean, that’s a huge amount of people.”

Gonzalez and Paige urge people to be aware of signs of depression in themselves and their loved ones which can lead to suicide. And if they detect changes in behavior, among other symptoms, seek help at facilities such as Corpus Christi Medical Center Bayview Behavioral Hospital.

“We are there to evaluate, listen, make recommendations," said Bayview Medical Director Dr. John Lusins. "We have the resources to direct people to the right places.”

Lusins, a psychiatrist, said it's important to have conversations with loved ones if you suspect they could be depressed or experiencing suicidal thoughts.

Paige went one step further with some advice to parents, especially.

“See with your brain and not with your heart," he said. "Because (your children can) smile at you and tell you everything’s OK. That’s really what you want to believe even though that’s not what you’re seeing. So be careful there.”