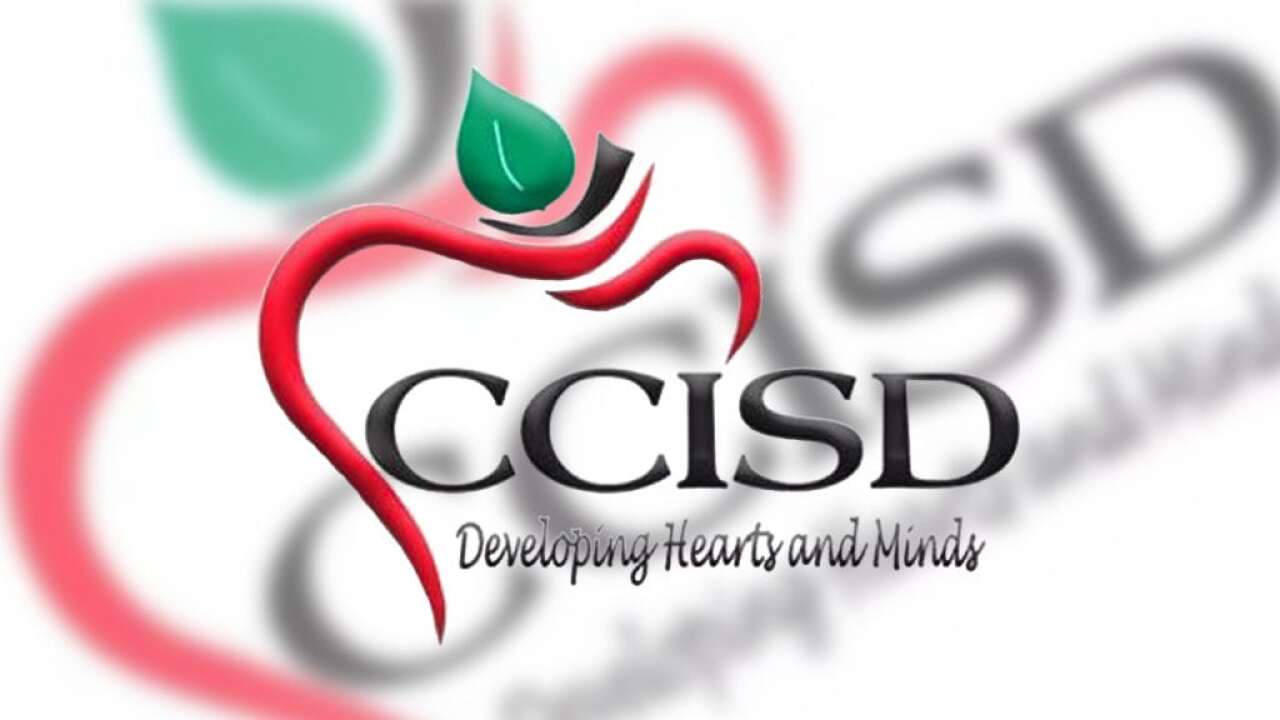 CORPUS CHRISTI, TEXAS — King High School parents were told a of a recent discovery of a unloaded gun on campus.

The incident happened Wednesday morning, before school hours, inside of a partially constructed shed at the back of the campus.

According to school administrators, several abandoned items, including an unloaded gun, were found.

Administrators said that at no time were students near the weapon.

CCISD police secured the weapon, and are still investigating who may have dropped off the items.

So far investigators say the weapon may have been a part of an after hours attempted theft of district property.