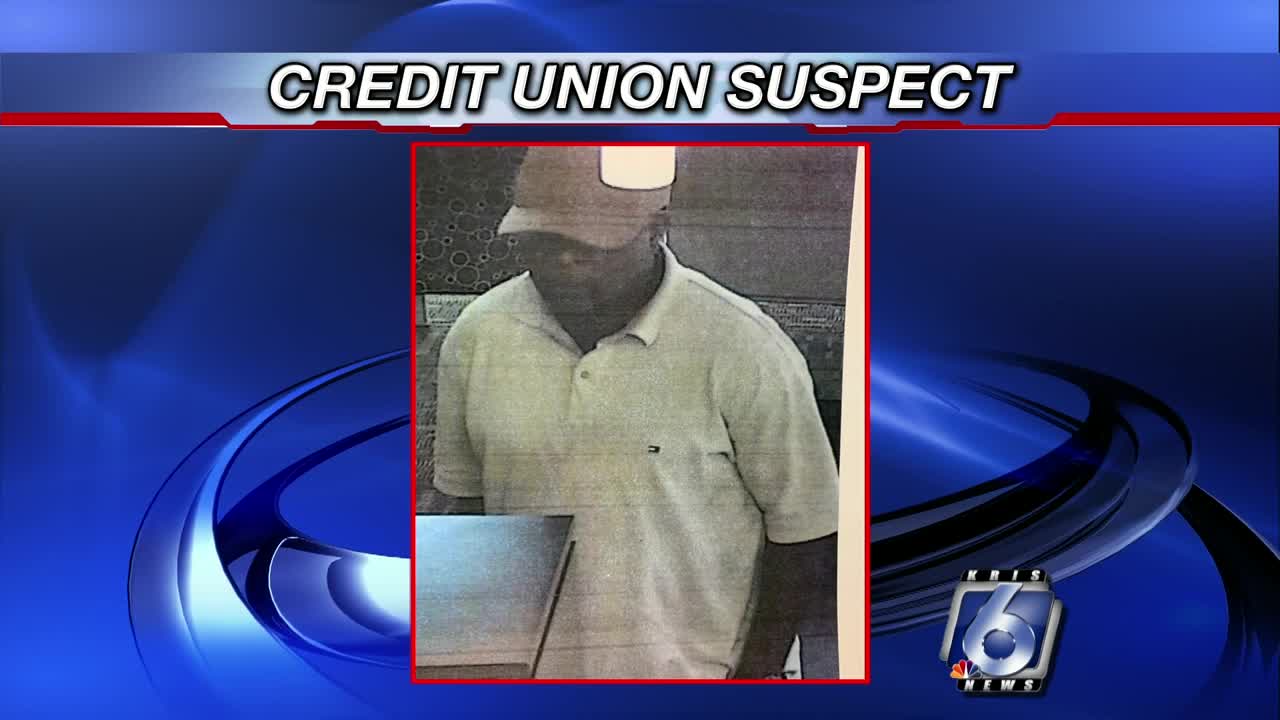 Police are looking for a suspect who took an undetermined amount of money Monday morning from the Gulf Coast Credit Union location in Portland. https://www.kristv.com/news/local-news/undetermined-amount-stolen-in-portland-credit-union-robbery 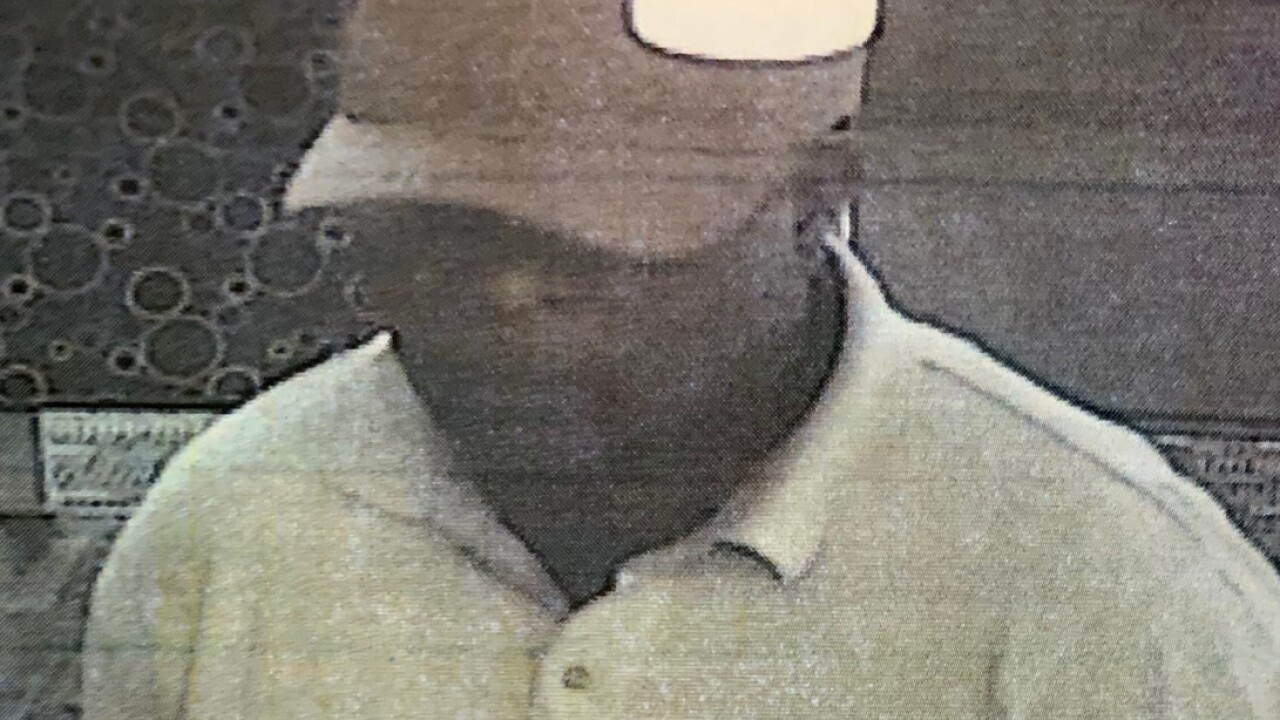 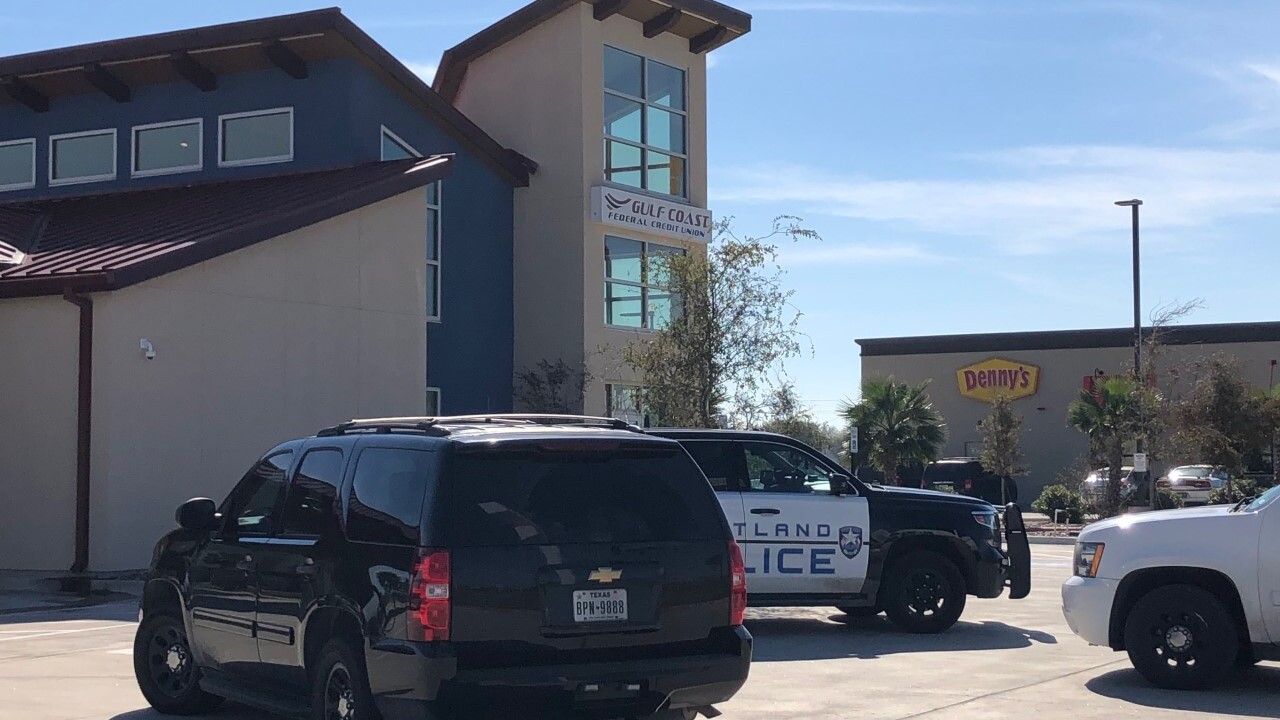 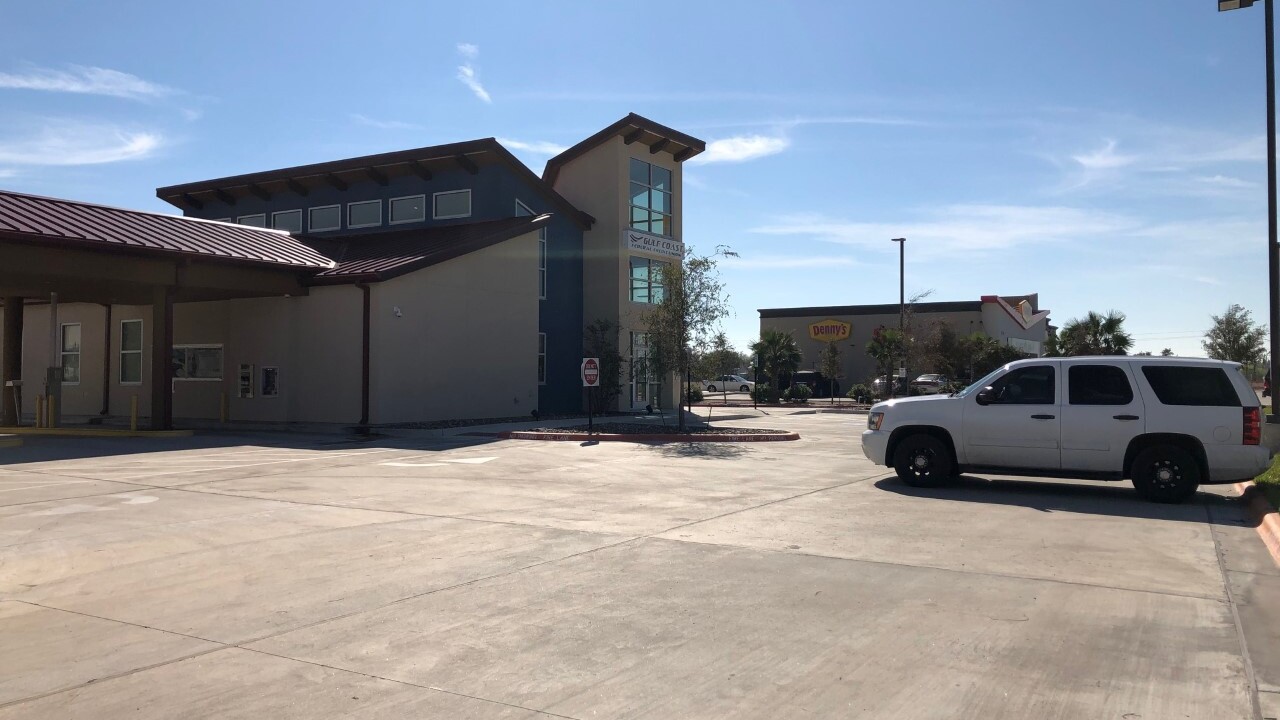 PORTLAND, Texas — Police are looking for a suspect who took an undetermined amount of money Monday morning from the Gulf Coast Credit Union location in Portland.

Portland police chief Mark Cory said the robbery took place at approximately 11:50 a.m. at the business in the 1600 block of U.S. 181.

A black male suspect wearing a white Tommy Hilfiger polo shirt. handed a bank teller a note demanding money. The suspect then fled in what police believe is Portland PD say could be a 2003-2008 black Chevy Aveo (4-door) hatchback.

There were no injuries in the robbery, Cory said.

There has been a string of bank robberies across the area in recent weeks. Cory said police have notified banking institutions in the area to be wary about the potential of future robberies.

“We have all the banking institutions on close patrol now,” Cory said. “That’s why we had an officer in the area in close proximity of the area once the alarm was activated.”

The recent robberies have local police on high alert as they attempt to arrest the suspect.

"We’ve spoken to all the managers of the financial institutions and told them to be on the lookout for the known suspect. We’ll continue to look for him," Cory said.