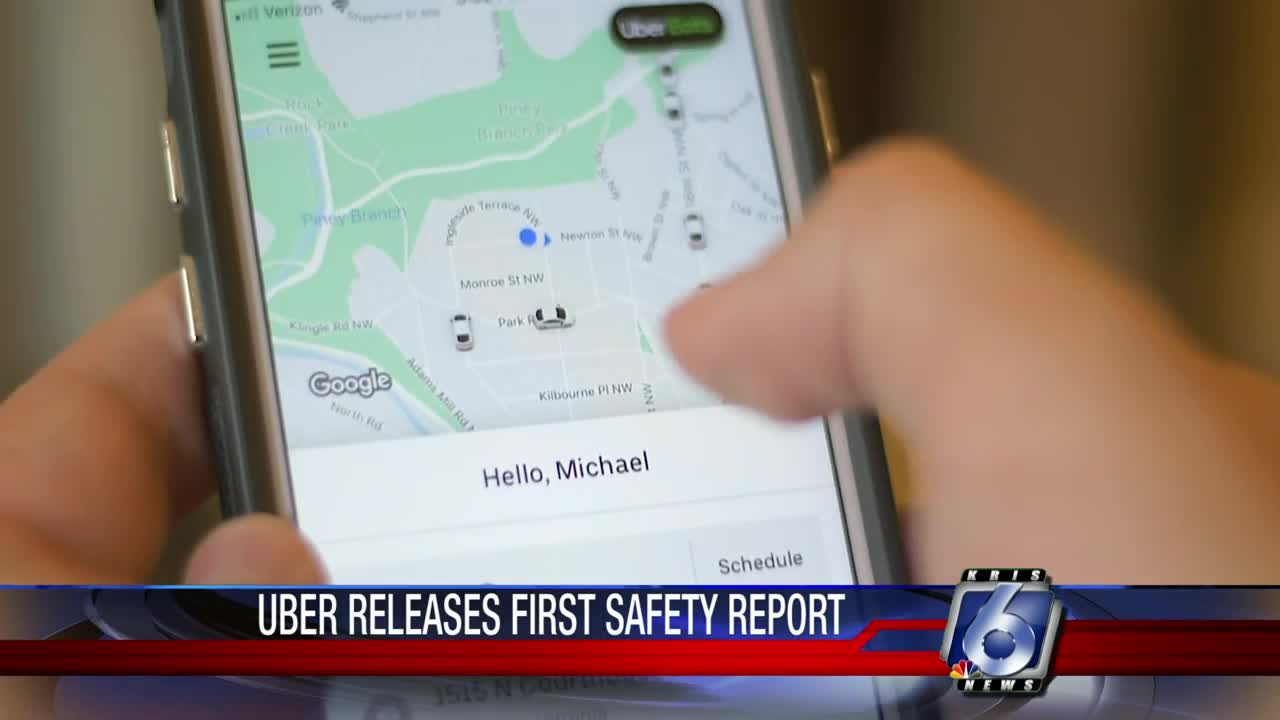 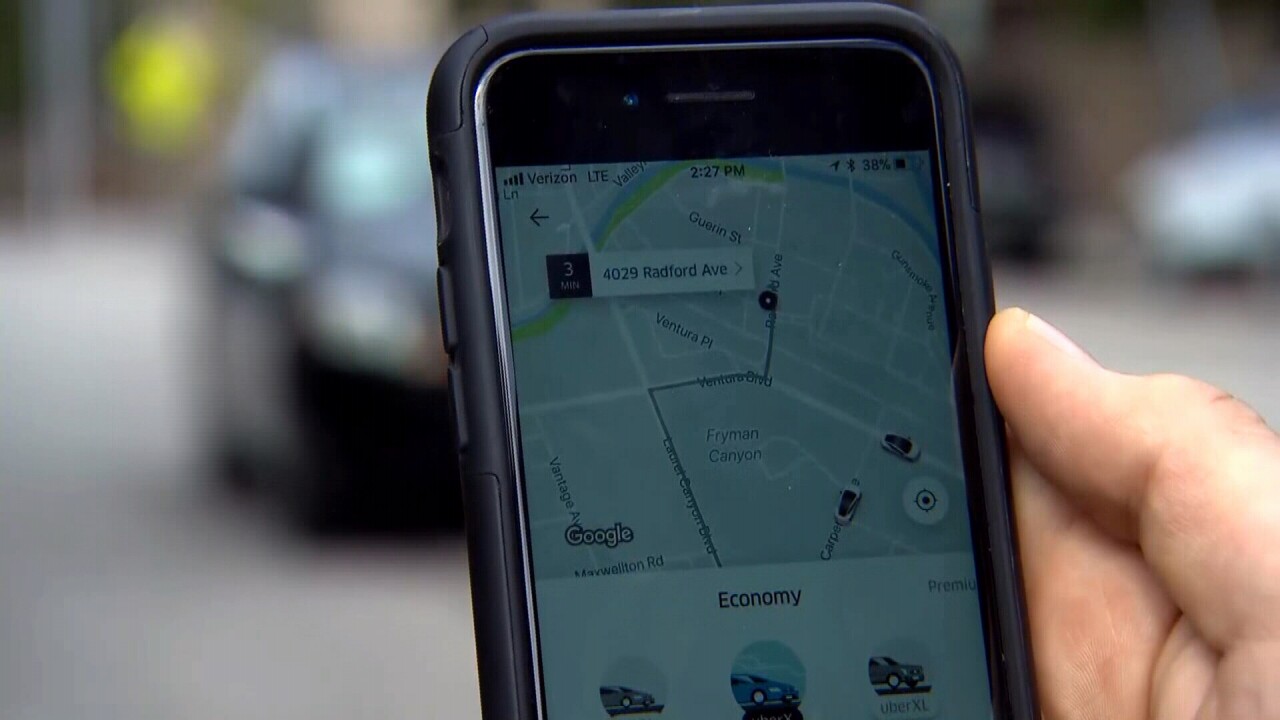 The 84-page report reveals thousands of sexual assaults over a two year period.

Uber released this saftey report following scrutiny from drivers and riders who use the app. They say it is the first publication of its kind to be issued by a company and are hoping to improve the safety of the ride sharing app for all who use it.

And that is a lot of people. Every second, 45 people ride with Uber in the United States.

The recently released report outlines sexual assault incidents in 2017 and 2018. Out of the 2.3 billion rides during that time, there were 5,981 incidents of sexual assault.

The report breaks the numbers down into different categories and includes reports from both riders and drivers.

464 people were raped while using their service.

While Uber says that 99.9% of it's rides happen without any sort of incident, those occurrences have changed how some local residents use the ride share service.

"I'll take a couple of friends with us or just me and my girlfriend. I never try to go alone." Chad Nguyen said.

The report states that drivers for Uber undergo a rigorous background check. They say they turned down over one million prospective drivers during that two-year time frame, in an effort to keep riders safe.

"My Uber driver was very nice, he made me feel very safe. But I did make sure to let everyone know that i was in an Uber by myself." Lauren Berger said.

Since safety concerns have grown, Uber has released a number of updates to the app, including ways to share your ride and location with friends and family.

"I know that on the app people can follow you which is what I did when i did my solo Uber ride." Berger said.

Other safety features include Ride Check which checks on riders and drivers to make sure everything is okay. There are also speeding alerts for speed accountability and a driving hours tool, that prevents drivers from being behind the wheel for too long.

The company plans to activate more safety features over the next several years.

Victims rights organizations are praising Uber for revealing the data. What's not clear is if Uber's transparency will rebuild public trust or backfire and scare away customers.