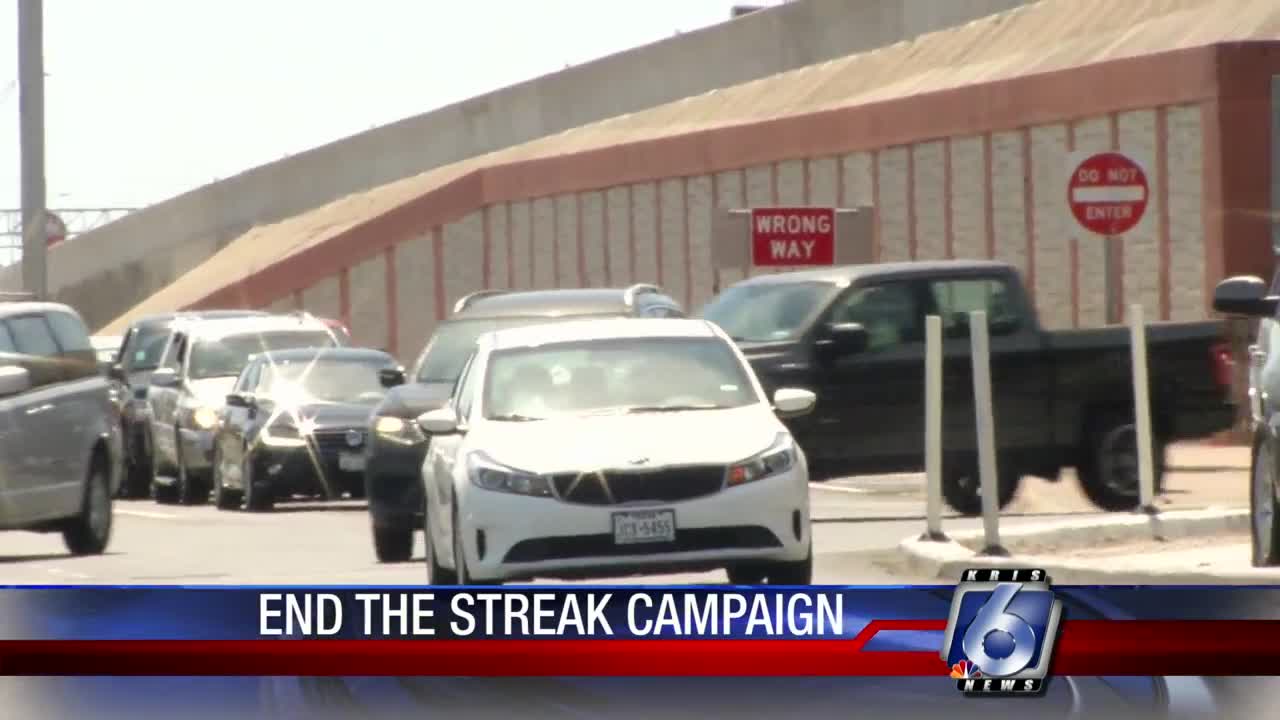 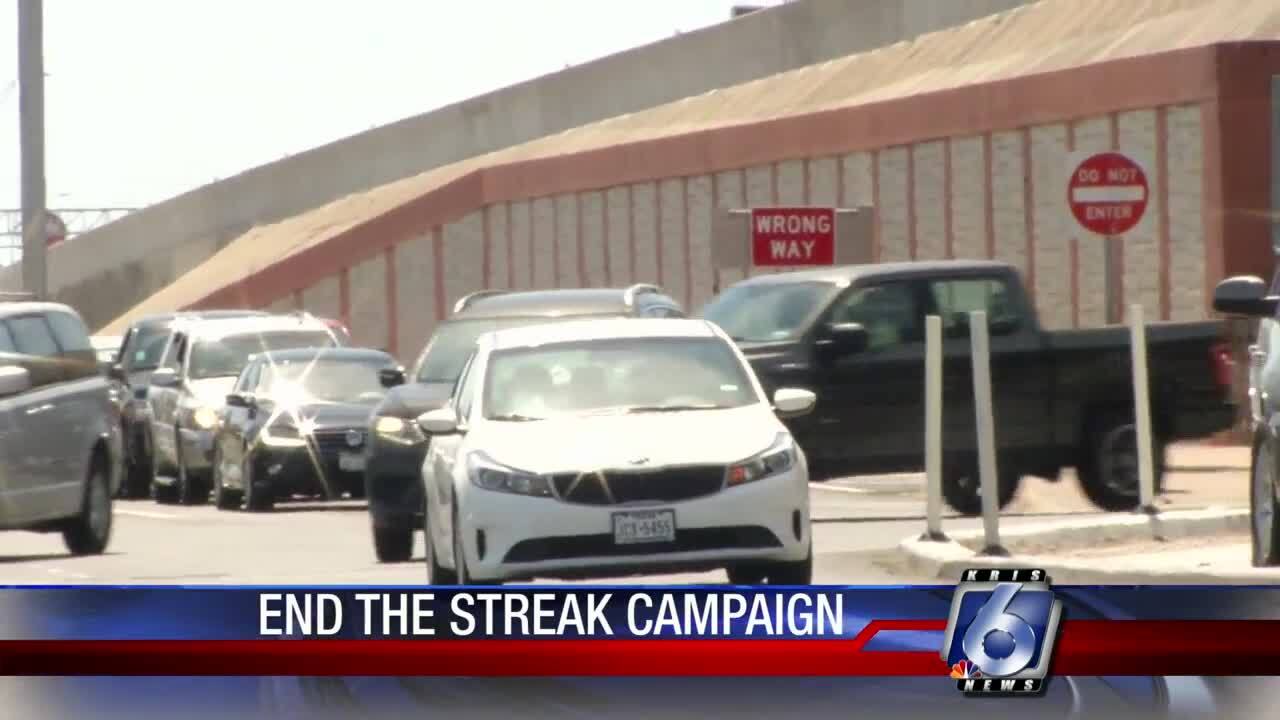 Nov. 7 marked a grim anniversary for the people of Texas. Since the year 2000, there’s been a death every day on Texas roads for 19 straight years.

What is sad about this streak is that nine out of 10 of these fatal crashes could have been preventable.

Almost 67,000 lives have been lost due to traffic crashes. Last year alone, more than 3,600 people were killed on Texas roadways.

"Here is what TxDOT is doing, we are engineering roads every day to help make up for driver errors," said Texas Department of Transportation Public Information Officer Rickey Dailey. "We put up rumble strips on the edges of roads to let drivers know when they are veering off the road so that they can correct. We put up concrete median barriers, as you see on SPID and Crosstown. This prevents head on collisions."

TxDOT is raising public awareness by issuing a call to action to all drivers called #EndTheStreakTX.

"We are reaching out to hospitals, law enforcement, schools to spread the word. The more people know that ending the streak is in their hands, then they know they have the power to do something about it," said Dailey.

The initiative is meant to encourage drivers to drive responsibly without distractions.

"Most crashes and fatalities are due to drunkenness, distracted driving, or failure to use seat belts," said Dailey. "In other words, they are preventable."

TxDOT is also calling Texans to help out with a social media campaign to prevent fatal accidents on Texas roads.

"We want people to use the hashtag #EndTheStreakTX to put up testimonials on Twitter, on their Facebook, on their Instagram, and on other social media to let people know about loved ones they have lost in crashes," he said.

The goal is to reduce the number of deaths to zero by 2050.

"This is a shared responsibility," said Dailey. "TxDOT can engineer safe roads, our crews can maintain them, but drivers also have responsibility to drive safe, sober, and buckle up."

In TxDOT’s 10-county Corpus Christi District there have been 996 fatalities since 2010 and 80 fatalities this year alone.

To decrease the chances of roadway crashes and fatalities, TxDOT reminds drivers to: