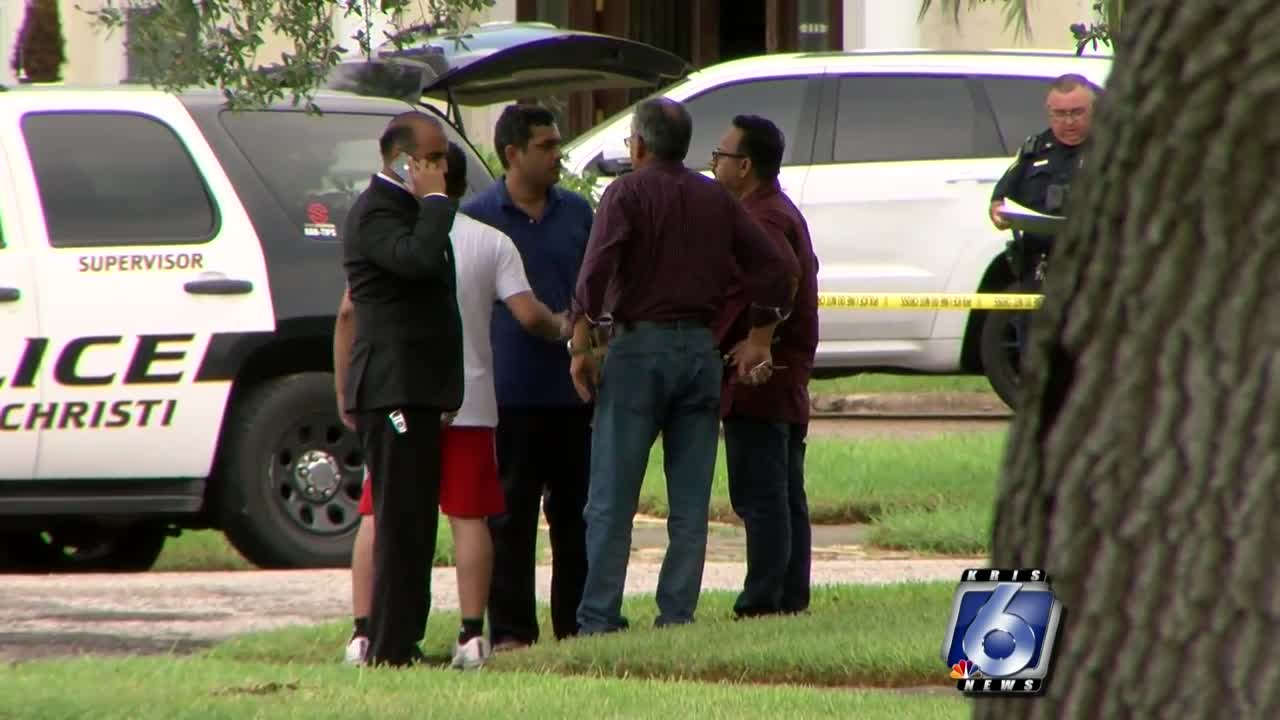 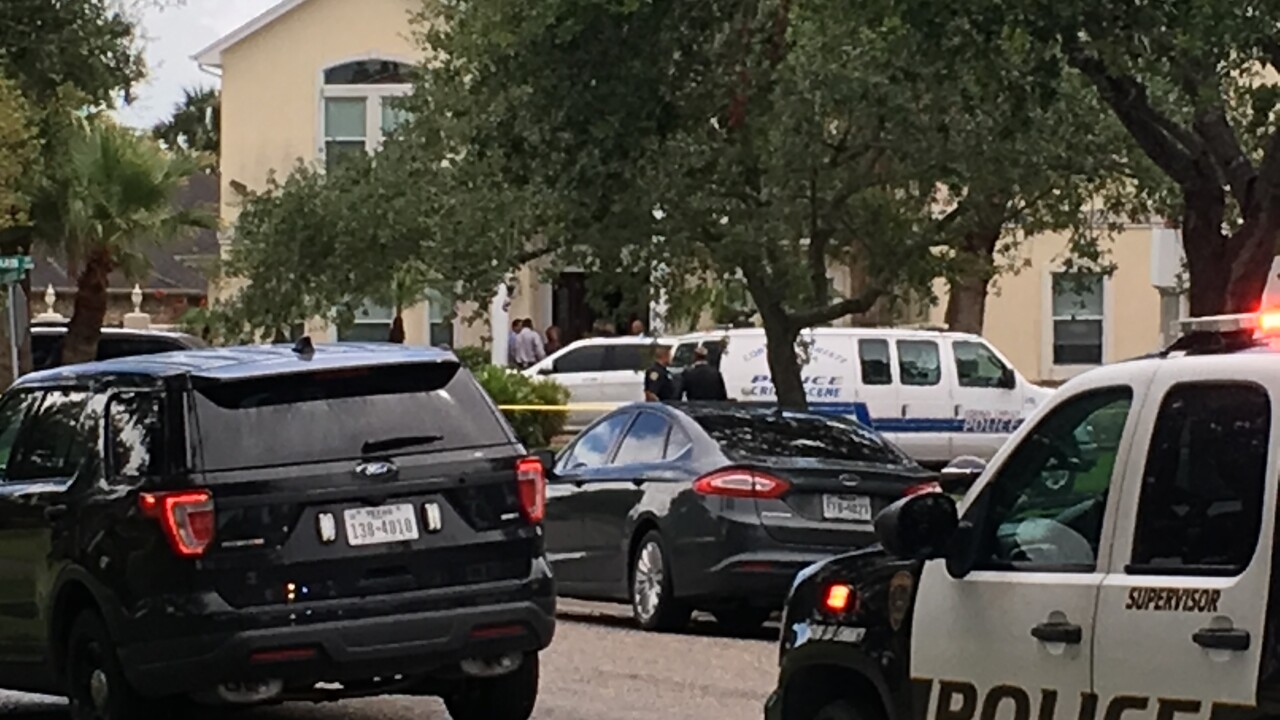 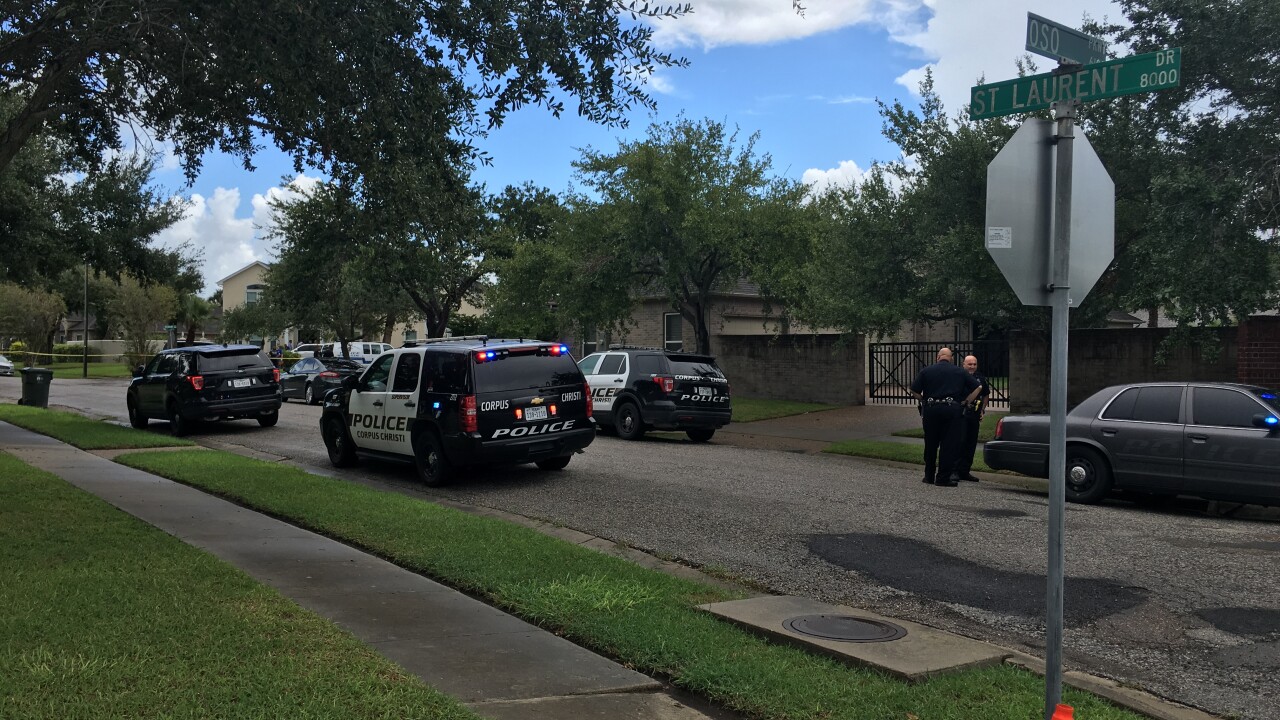 CORPUS CHRISTI, Texas — Two people were found dead Thursday morning in what police are calling a double homicide, and a third victim was injured.

Police were called to a home in the 6200 block of Denain Drive at around 9:20 a.m. to treat an injured person. When they arrived at the Kings Crossing-neighborhood home, officers found two bodies, and a victim with injuries.

The injured person was taken to the hospital, and a man was arrested at the scene. Police blocked off the neighborhood for several hours.

Neither the victims nor the suspect have been identified, and CCPD said it will not identify the victims until all necessary family has been contacted.

Several people believed to be family members were seen arriving at the house after police arrived on Thursday.

The CCPD confirmed that this crime was not random, and no other suspects are being sought, but have confirmed little more.

Reporter Greg Chandler contributed to this story. This is a developing story. Check back with kristv.com for updates.