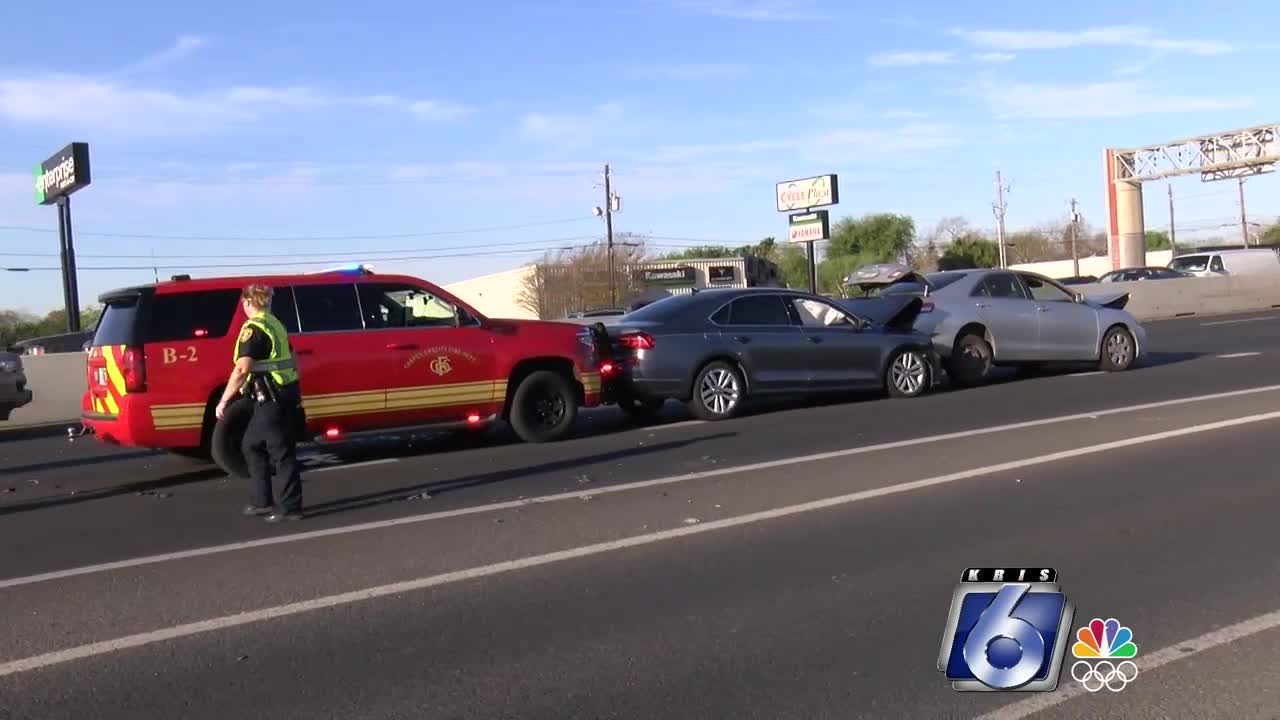 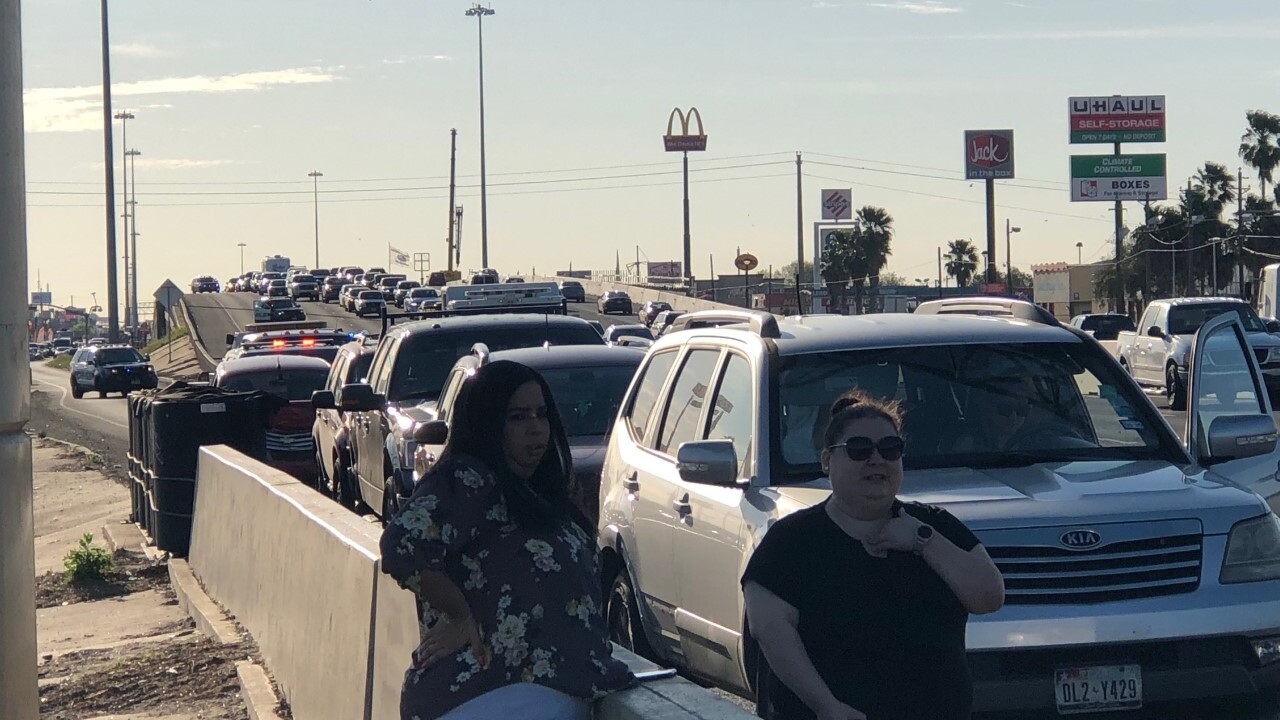 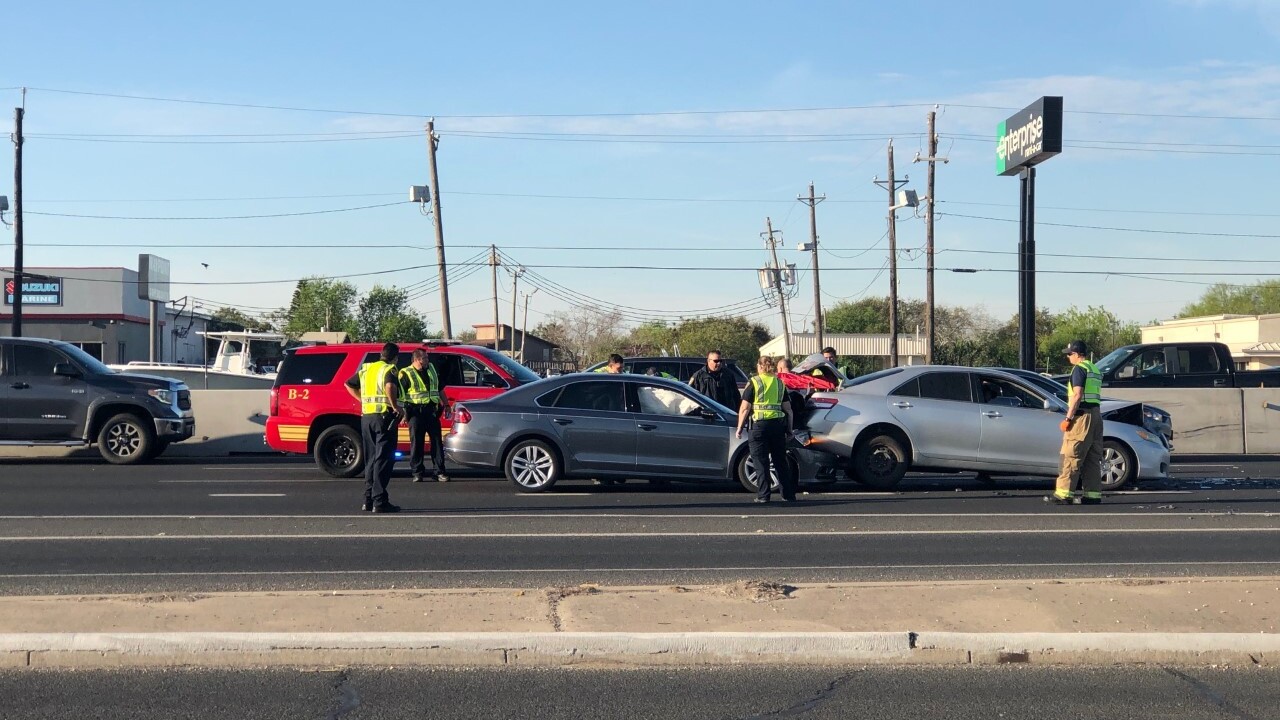 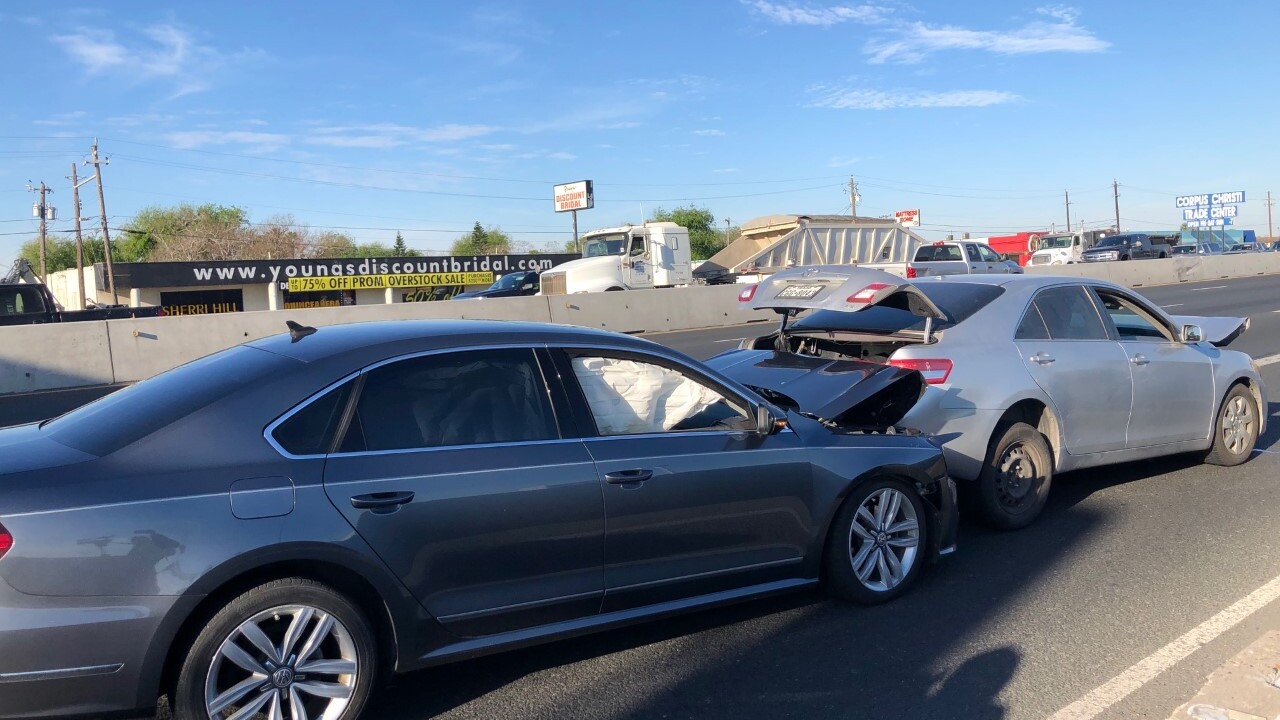 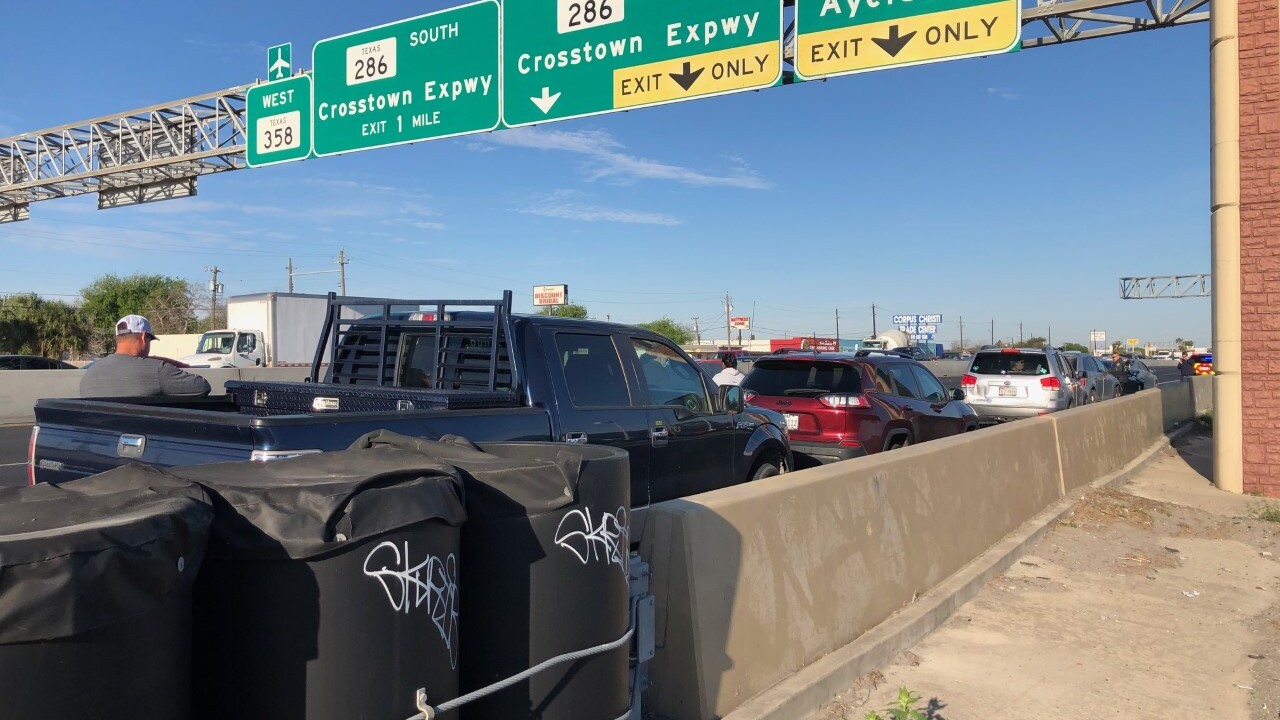 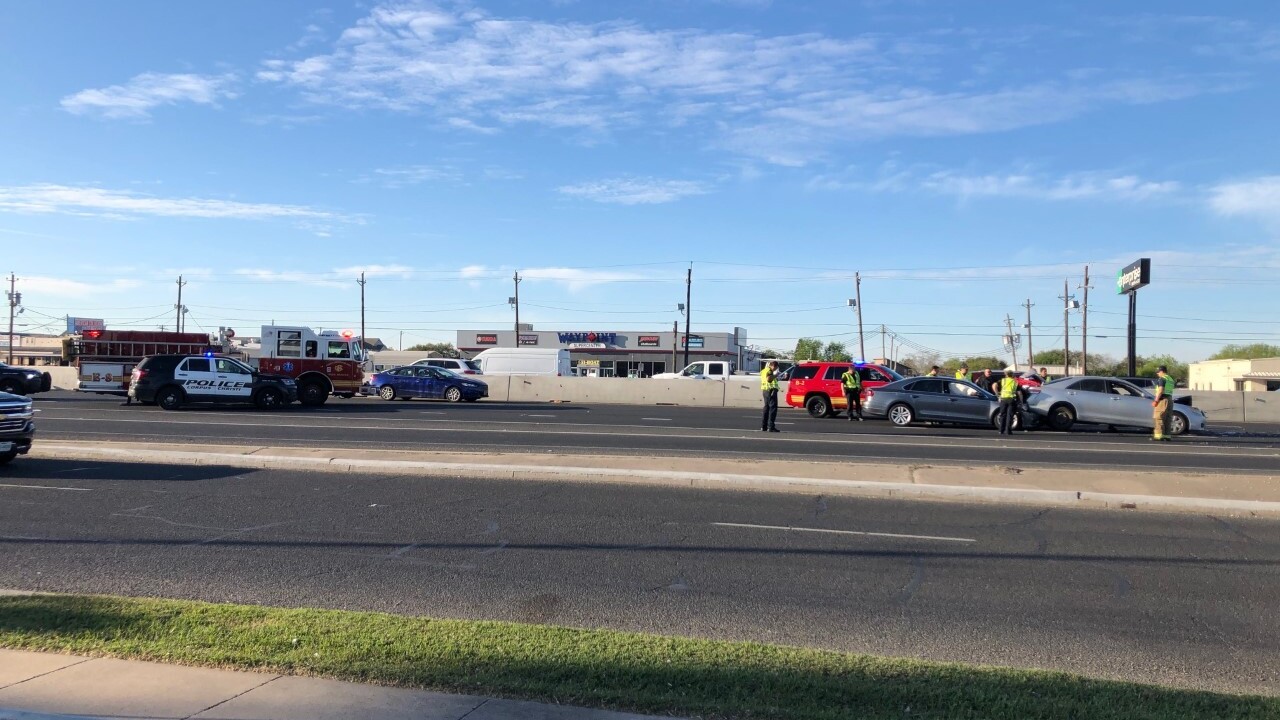 There were no serious injuries reported, according to the Corpus Christi Police Department. Some were treated at the scene.

The eight vehicles were heading west. One driver hit his breaks, starting the chain reaction.

Traffic was backed up for more than an hour afterwards as the cleanup continued.

There were no citations issues -- as of yet.