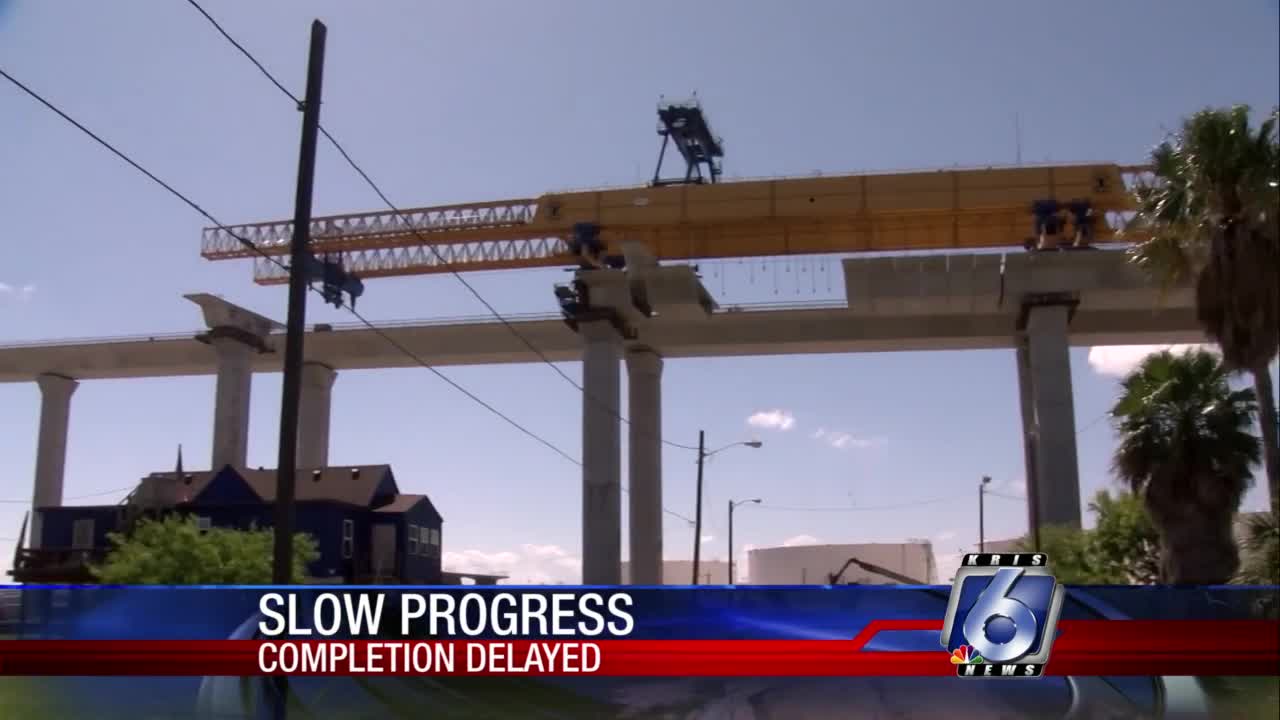 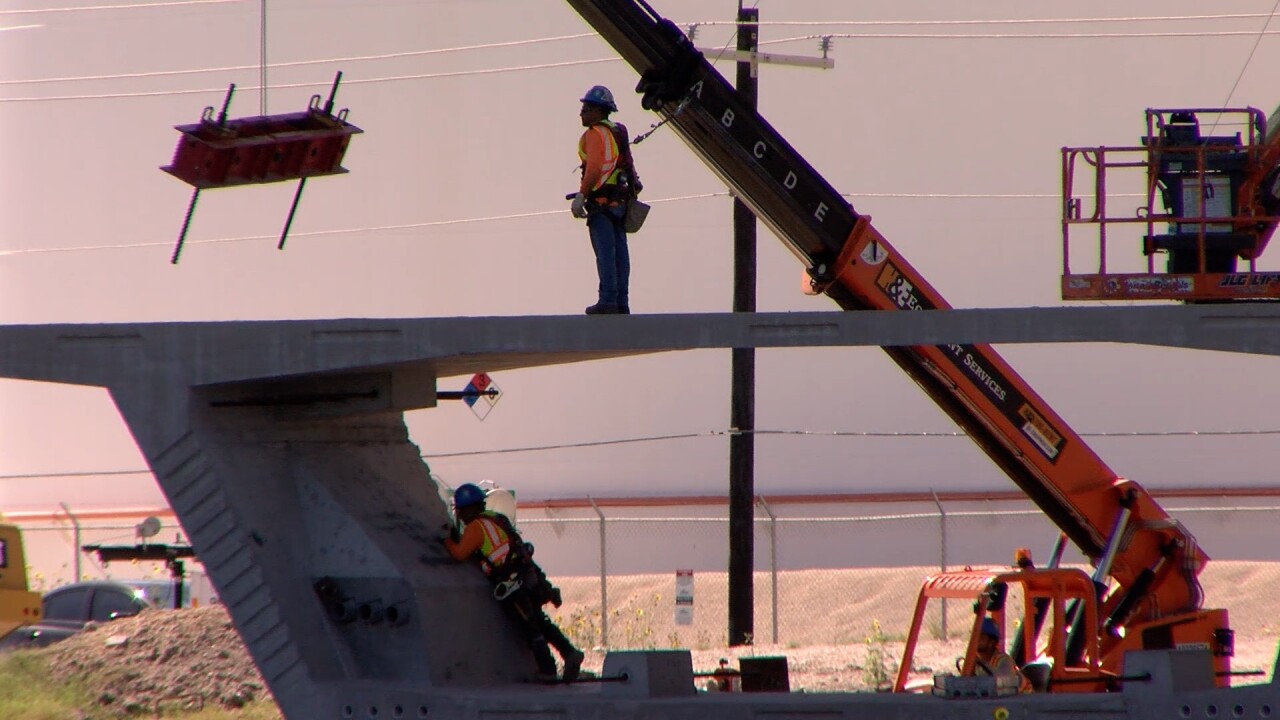 COROUS CHRISTI, Texas — The $900 million question facing the Coastal Bend is when will the new Harbor Bridge finally open?

When ground was broken on the project in 2016, it had an estimated completion date of Spring 2020. Various delays had already pushed that back until at least 2023, but now that date is up in the air as well.

There’s been plenty of progress on the new Harbor Bridge this year, though visible progress will slow down in 2021.

“It feels like it’s typical for the area,” said Corpus Christi resident Karen Black. “Anything they want to build, somehow it goes sideways.”

Black is taking a patient approach to the project. She says she was concerned when the bridge’s designer was replaced, but believes the project is back on track. However, she doesn’t know when to expect it to be finished.

Project officials aren’t sure either.

“We need to progress the design a little bit more to figure out of we’re going to stay pretty close to what we have, or if there are going to be any changes,” Valente Olivarez, Corpus Christi District Engineer for TXDOT told the city council Tuesday.

In July, Arup-CFC was hired by Flatiron Drtagados and TXDOT to replace FIGG Bridge Engineers. Arup will now design the bridge’s main span, which should take about a year.

In the meantime, as far as work done on FIGG designs.

“If it’s been built, then it’s good to go,” said Olivarez.

There will be at least one major change next year; the number of workers on the project. About 540 workers are currently building the bridge, that number will drop to roughly 300.

“All the numbers are big on this project,” said Flatiron Dragados Vice President of Operations Keith Armstrong. “It’s the natural evolution of construction progress, as progress goes, activities get concluded, move on to new activities and we focus our workforce on the new activities.”

TXDOT and Flatiron Dragados say once the main span is designed, they’ll have a better idea of the timeline. Officials say the timeline for a timeline is sometime next Spring.