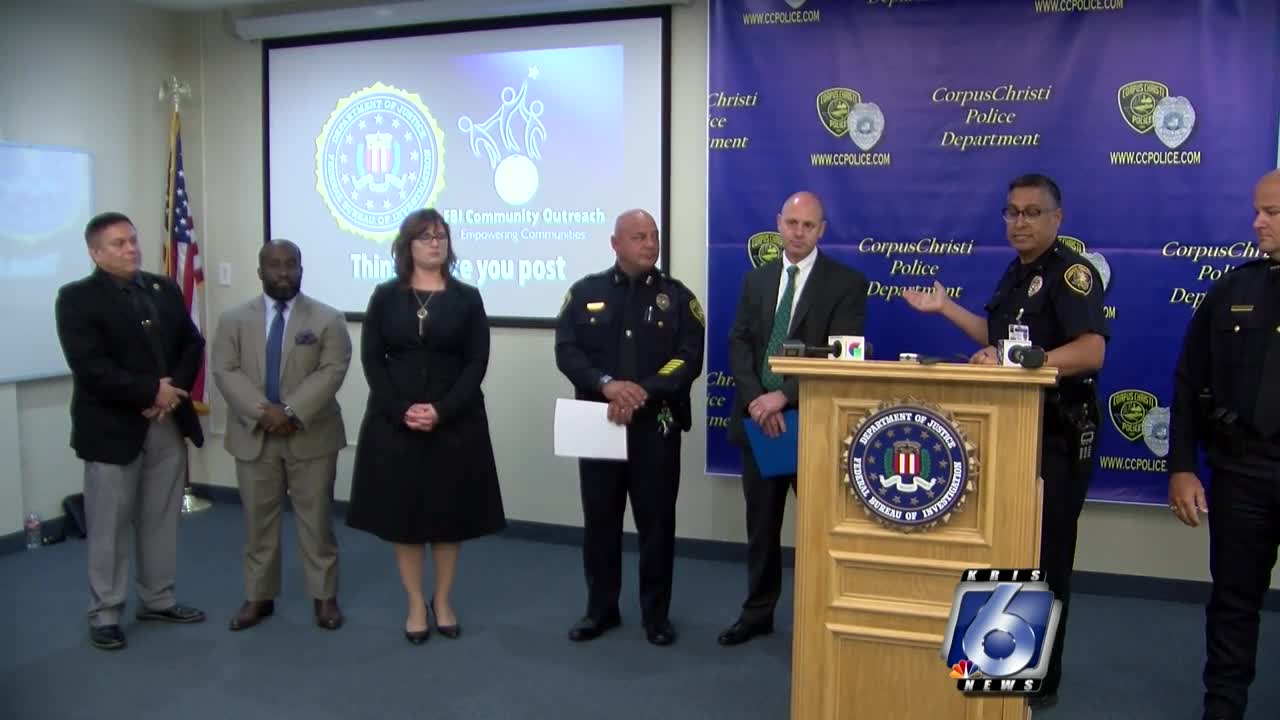 The FBI is cracking down on people who make hoax threats against schools and other public places. https://www.kristv.com/news/local-news/thinkbeforeyoupost-targets-hoax-threats 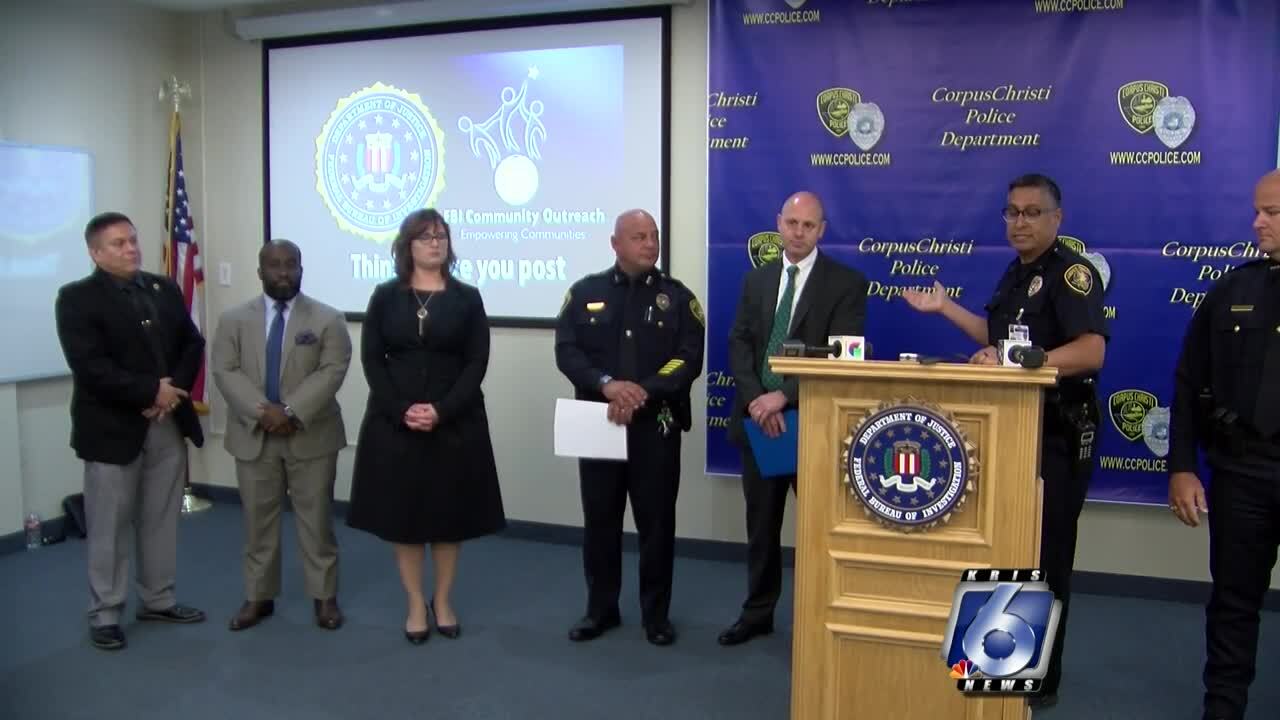 CORPUS CHRISTI, Texas — The FBI is cracking down on people who make hoax threats against schools and other public places.

In August, two social media threats were made against Tuloso-Midway High School.

During a news conference today, the FBI and law enforcement officials announced a campaign to identify people behind those threats.

The campaign encourages parents, friends and relatives to be on the lookout for anyone making false threats.

No matter what age, you will be held accountable for these threats.

Possible penalties for making a false threat range from jail time to probation to expulsion from school.