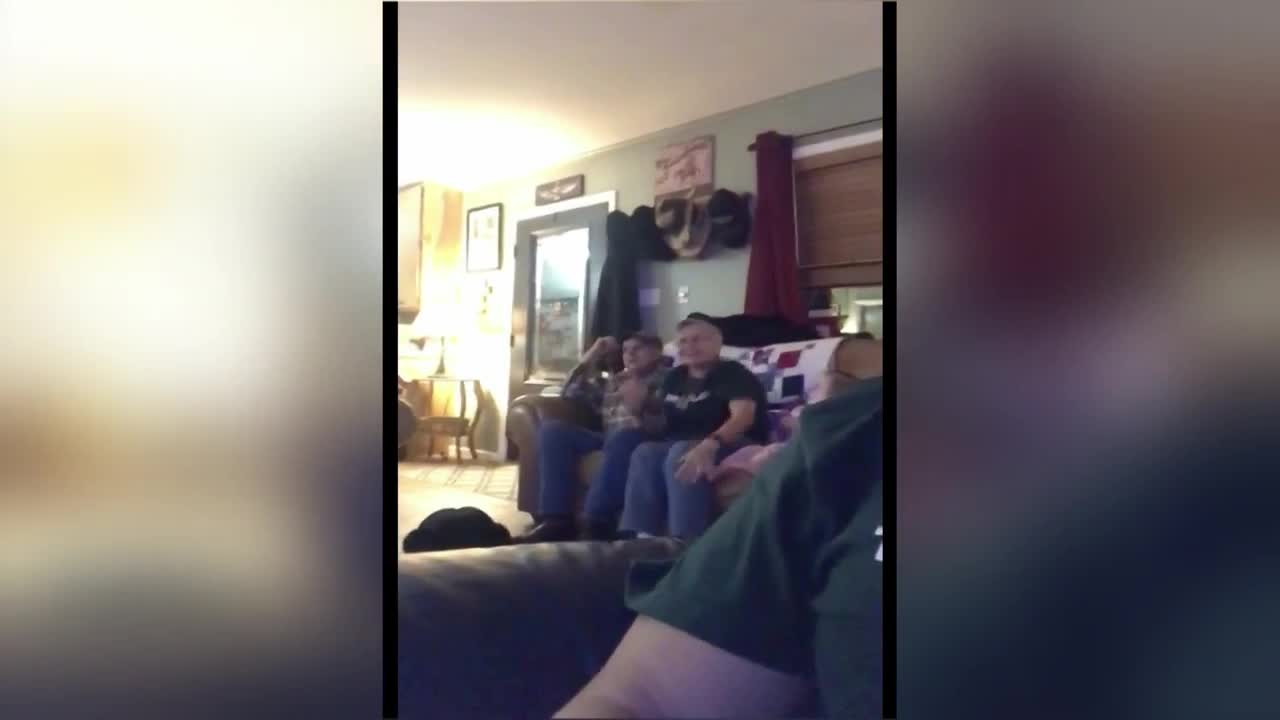 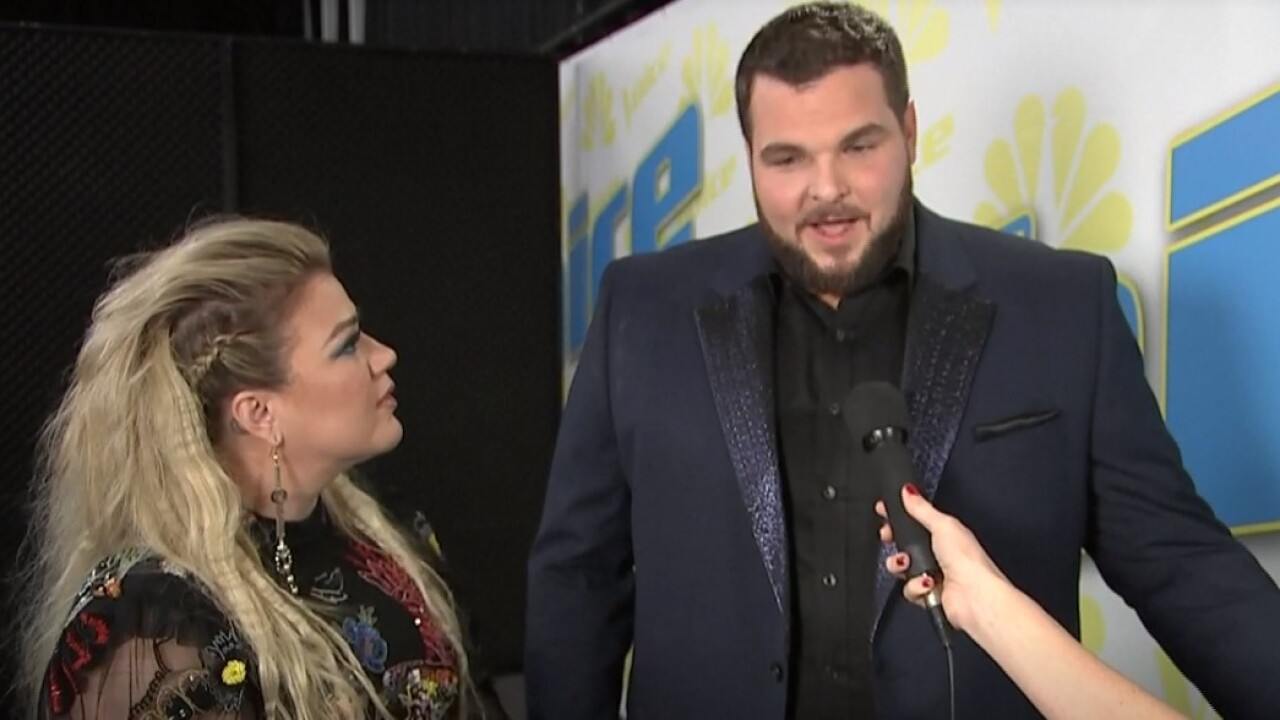 As you may have seen last night, right here on KRIS 6 "The Voice" crowned its Season 17 winner last night.

And, it turns out, he's originally from Corpus Christi.

Members of winner Jake Hoot's family who were watching the big reveal at home, and today we caught up with his grandparents, who live in Orange Grove.

"Everybody was yelling and screaming. she was jumping up and down on the couch and i had to hold her down," said Wayne O'Neal of his wife, Katy.

"Not exactly," she said, "Then our phone started going off. Texts were coming in and calls were coming in. Everybody in Orange Grove was just so supportive of Jake."

The singer/songwriter who was born here earned a record deal and a $100,000 prize.

And he was pretty overwhelmed.

"I never thought I would be able to do music full time," Hoot said. "So, looking at it now, I'm ready to rock and roll."

Hoot spent part of his childhood in the Dominican Republic with his parents, who were missionaries.

He now lives in Tennessee with his 4-year-old daughter.