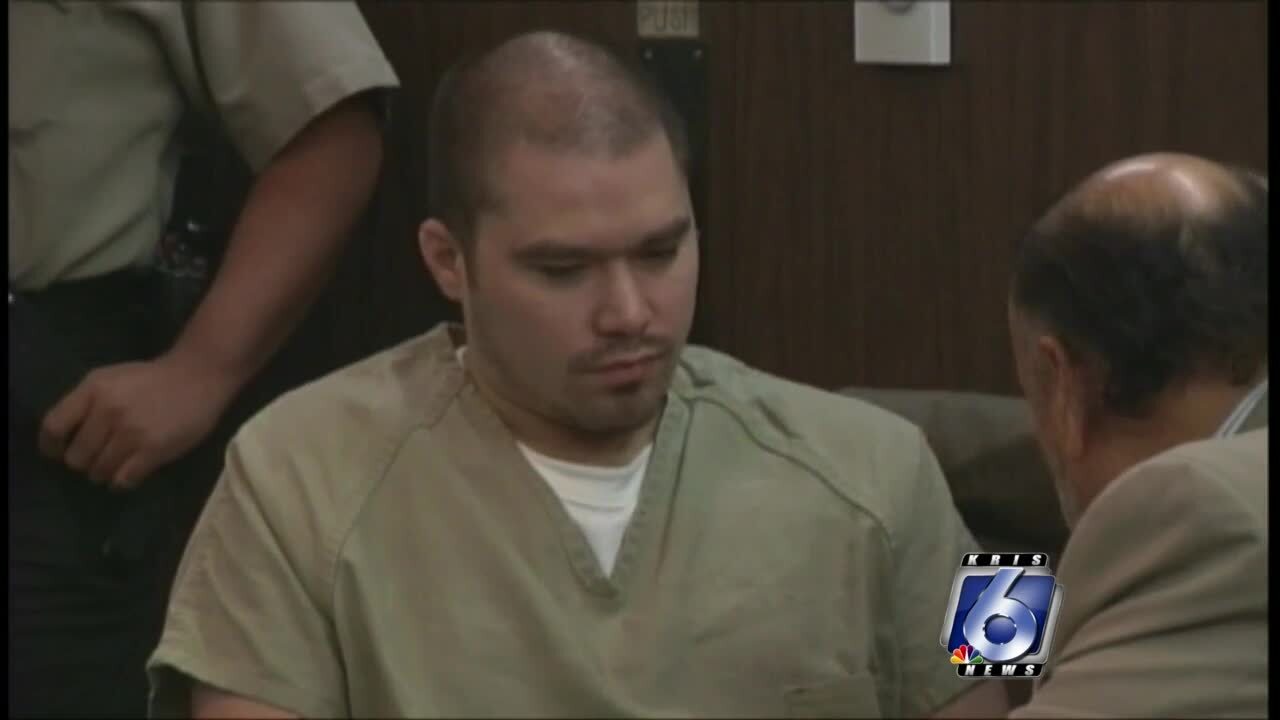 The State of Texas is ready to resume executions that had been paused by the pandemic. 43-year-old Ruben Gutierrez is scheduled to die by lethal injection Tuesday night for the 1998 stabbing death of an elderly Brownsville man. His execution would be the first in Texas since February.

John Henry Ramirez of Corpus Christi is also awaiting his execution which is set for September 9. Ramirez is on death row for the July 2004 murder of convenience store employee Pablo Castro. Castro was stabbed to death during a robbery. At the time, he only had a dollar and 25 cents in his pocket. The Ramirez execution was originally scheduled for February 2017 but a judge granted him a stay.